Welcome to our appeal series.

By highlighting a variety of books our readers are sure find something good to read.

In each post you'll find books that share similar appeal (or story elements) like pacing, tone, storyline, writing style and/or characters. The selections are perfect for folks looking for those lesser-known gems or what we also call "beyond the bestseller" reads.

The books in this blog post include novels with unconventional storylines.

What does that mean?

Expect the unexpected - these are not your average reads.

The genres range from Literary Fiction to Magical Realism to Coming of Age Stories (and many more). And the stories are thought-provoking, which means they'll leave a lasting impression.

Falling in love while attending a competitive 1980s performing arts high school, David and Sarah rise through the ranks before the realities of their family dynamics and economic statuses trigger a spiral that impacts their adult lives.

2. Shape of the Ruins by Juan Gabriel Vasquez

A man who was arrested for attempting to steal a suit belonging to a murdered politician from a Columbian museum sets of a series of public fixations on conspiracy theories, assassinations, and the country's historical secrets.

3. The Little Snake by A.L. Kennedy

A poignant fable about life's journeys depicts a disadvantaged girl in a city of beautiful rose gardens whose devoted snake friend watches the impact of war, love and his own destiny on her life and their friendship.

The Man Booker-shortlisted author of "Autumn" and "Winter" presents a highly anticipated third entry in a celebrated series of stand-alone, metaphorically interconnected novels. By the award-winning author of "How to be both."

5. The Friend by Sigrid Nunez

A moving story of love, friendship, grief, healing, and the magical bond between a woman and her dog.

Decades after World War II, Nathaniel Williams reflects on his experiences in 1945, when his parents left him and his sister in the care of a mysterious neighbor.

A meditative collection from Poland explores themes of travel, movement and existentialism in stories that feature protagonists who question their shifting perspectives in time and space as they tackle extreme agendas.

8. The Incendiaries by R.O. Kwon

A young Korean-American woman at an elite American university is drawn into acts of domestic terrorism by a cult tied to North Korea and then disappears, leading a fellow student into an obsessive search for her.

9. The Infinite Future by Tim Wirkus

An obsessive librarian, a down-at-heel writer, and a Mormon historian embark on a search for a mystical, life-changing book about the true nature of the universe, and experience weird, out-of-this world paradigm shifts when they find it.

Attending a film festival with tickets purchased by her recently deceased husband, a grieving widow is shocked to discover her husband alive and must navigate an increasingly blurred line between reality and fantasy to uncover the truth.

A psychologically charged story inspired by Shakespeare's "The Tempest," reimagined by the award-winning author of "The Handmaid's Tale," follows the retribution plot of a deposed artistic director who teaches prison inmates while consulting with a fantasy child who has taken the place of the daughter he lost years earlier.

A darkly funny coming-of-age novel and a richly plotted suspense tale told through the distinctive voice of its heroine, Blue van Meer.

An alternate historical work based on a premise that Alaska became the Jewish homeland after World War II finds detective Meyer Landsman investigating a heroin-addicted chess prodigy's murder, a case with ties to an extremist Orthodox sect.

15. Colorless Tsukura Tazaki and His Years of Pilgrimage by Haruki Murakami

Thirty-six-year-old Tsukuru Tazaki meets a woman named Sara who raises questions about a painful incident from his youth in which his closest friends all cut off relations with him without explanation, and inspires him to find out why.

Traces the fantastical intersections between a 1960s Oxford professor who dabbles in espionage, a psychomathematician from a dystopian future world, and a scholar's apprentice in a pastoral land.

A tale inspired by the scandals, secrets and pulp fiction of H. P. Lovecraft and his literary circle follows the experiences of a psychiatrist whose husband goes missing during his obsessive investigation into the story of H. P. Lovecraft's unspoken relationship with a gay teen fan.

18. The Library at Mount Char by Scott Hawkins

A tale inspired by the scandals, secrets and pulp fiction of H. P. Lovecraft and his literary circle follows the experiences of a psychiatrist whose husband goes missing during his obsessive investigation into the story of H. P. Lovecraft's unspoken relationship with a gay teen fan. By the award-winning author of Luminous Airplanes.

19. What We Lose by Zinzi Clemmons

Raised in America, the multiracial daughter of a mother from Johannesburg struggles with her mother's terminal cancer and her own need to find love and a place to belong, quests shaped by losses, changes in her sense of identity, and unexpected motherhood.

20. A State of Freedom by Neel Mukherjee

Five characters, in very different circumstances find out the meanings of dislocation and the desire for more. Set in contemporary India and moving between the reality of this world and the shadow of another, this novel of multiple narratives—formally daring, fierce, but full of pity—delivers a devastating and haunting exploration of the unquenchable human urge to strive for a different life.

It's a personalized reading/listening/viewing recommendation service provided by the Toledo Lucas County Public Library. Basically, librarians provide customers with reading, listening and/or viewing suggestions based on a short questionnaire. Tell us about 3 titles you enjoyed recently (and why) and we'll send you back 3 more recommendations based on your responses. 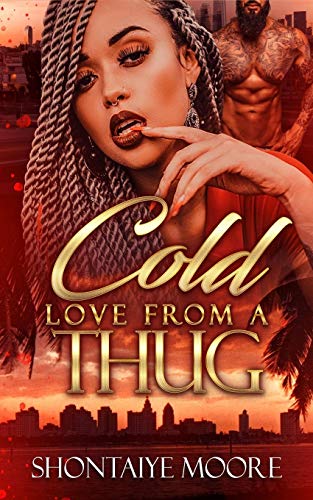 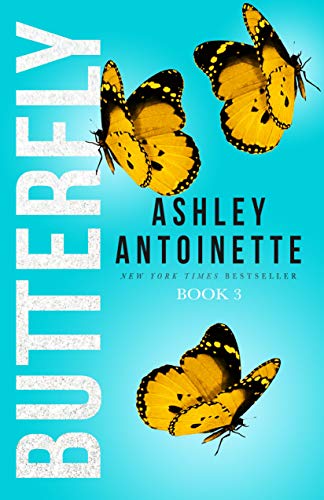 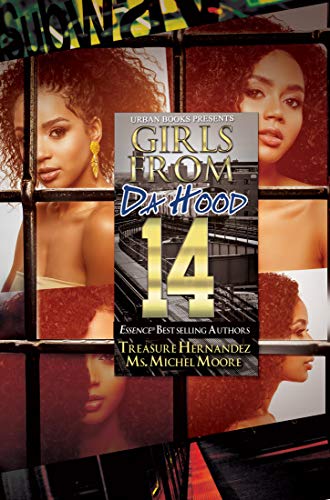 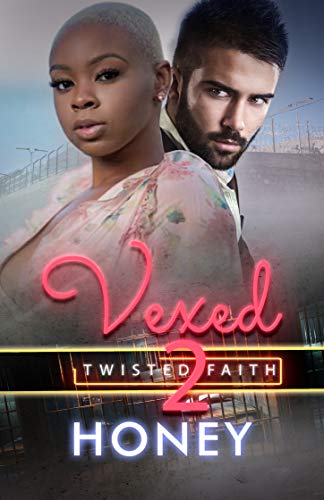 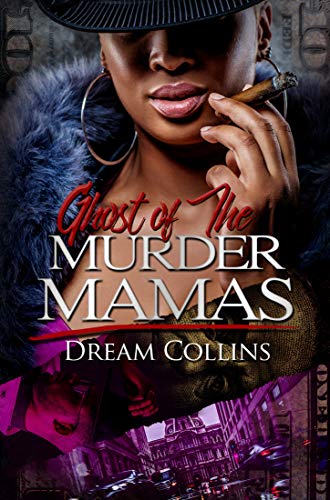 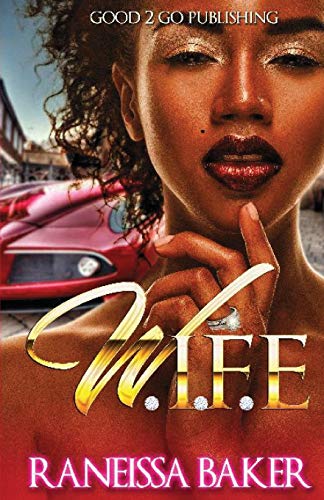 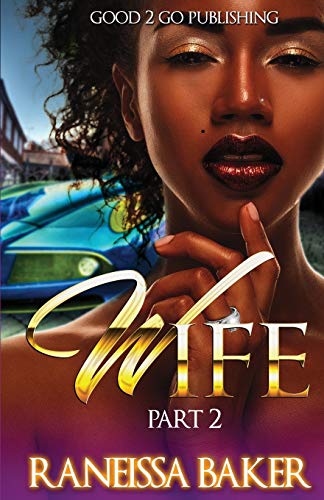 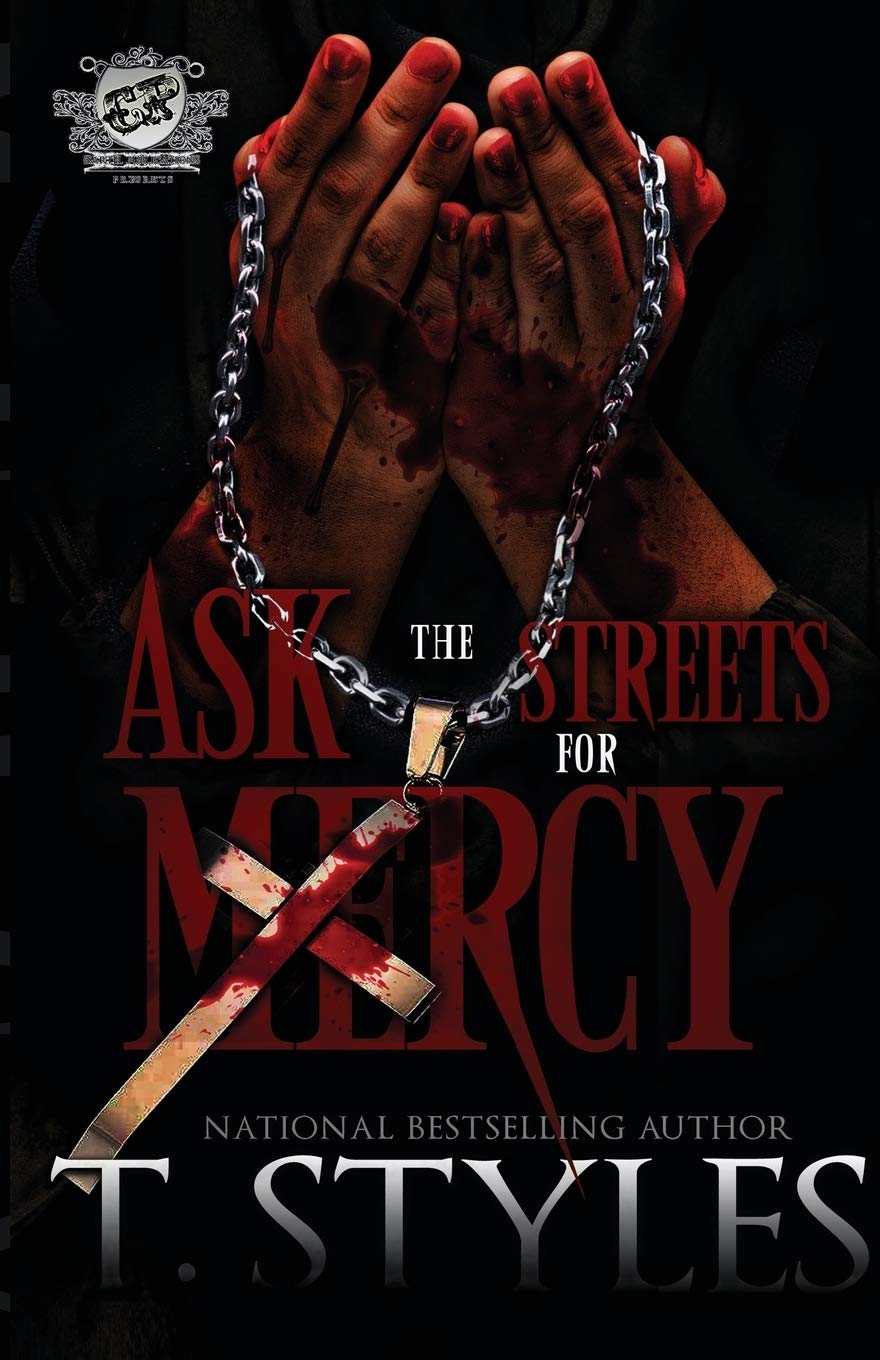 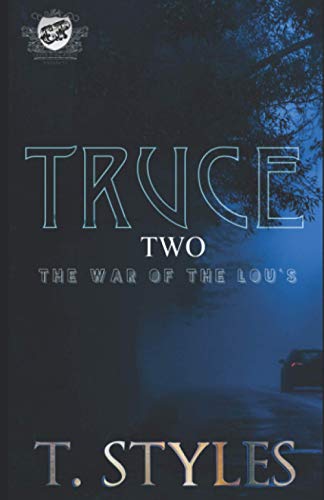 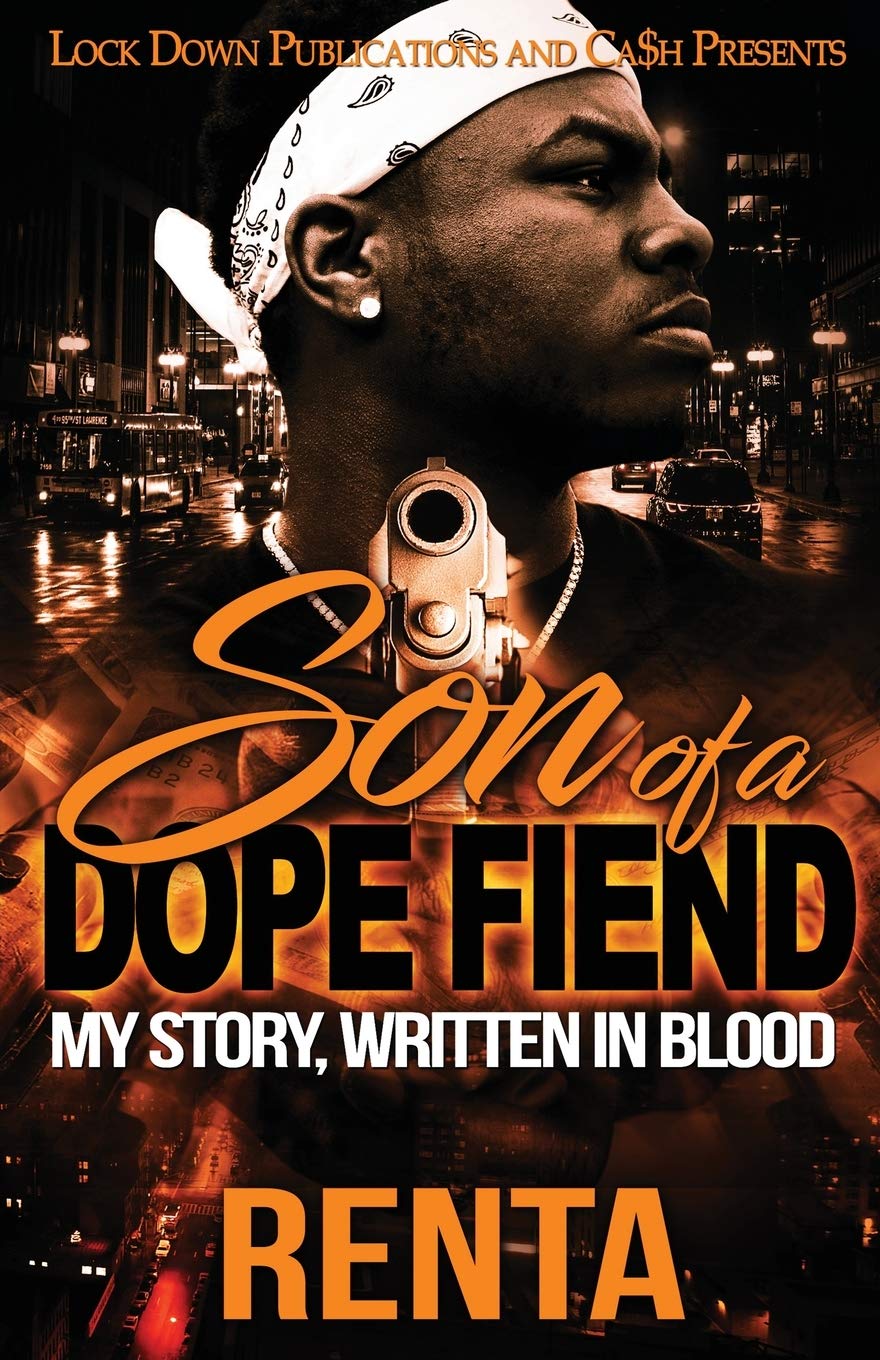 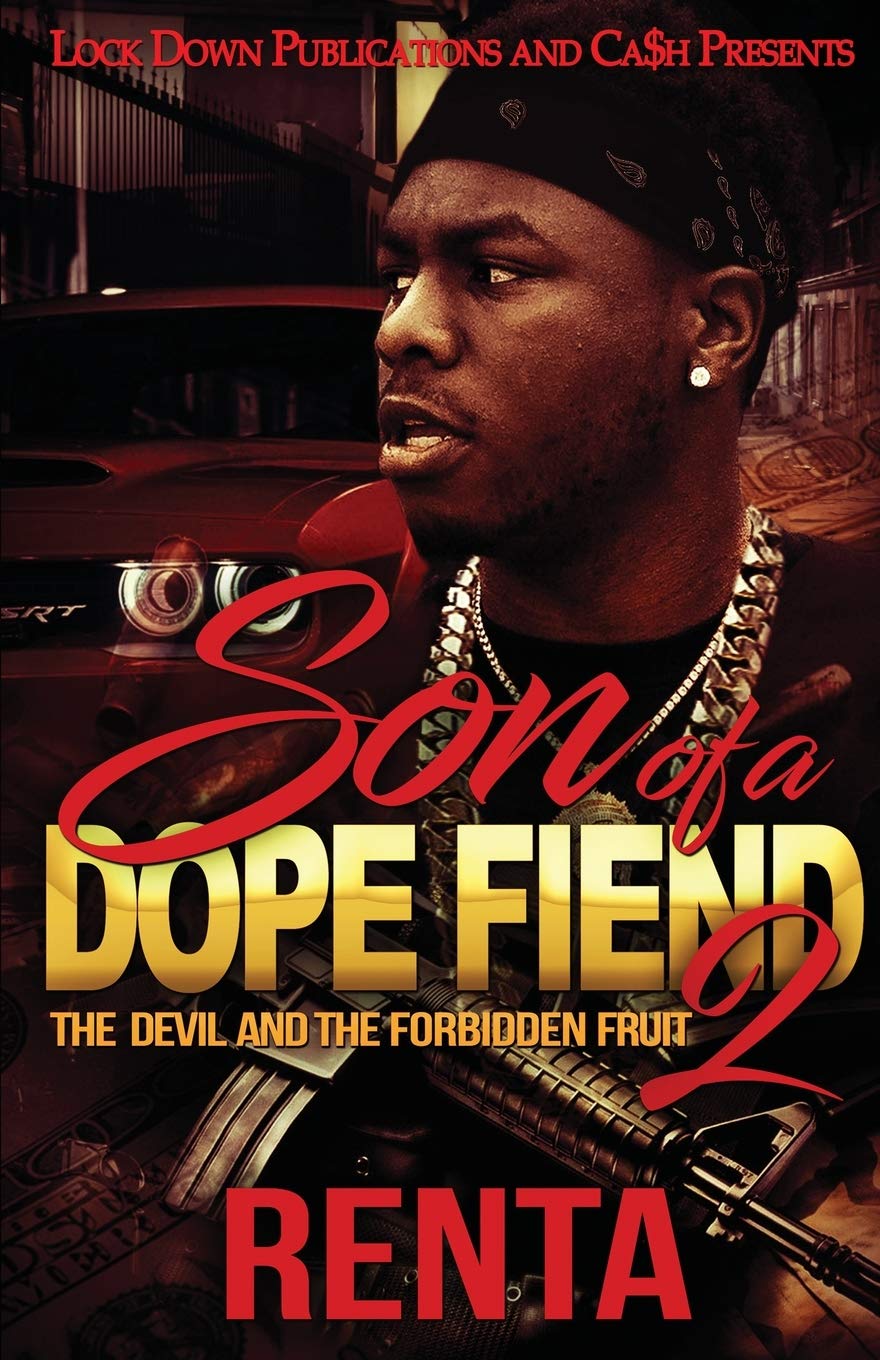 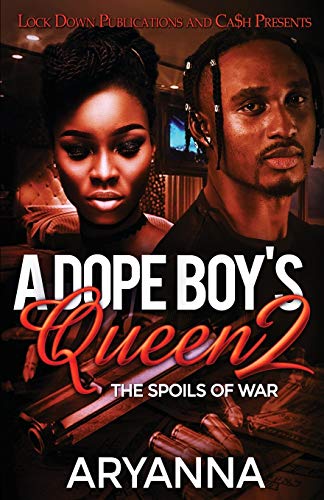 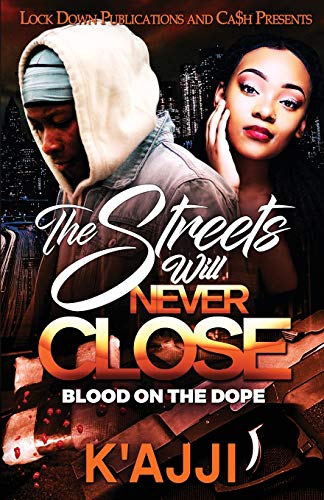