What makes a great beach read? Or, in my case – a great shaded hammock read (I burn easily)? Start with an intriguing plot and interesting characters, all rolling along at a great pace. Mix in some unexpected twists, possibly a surprise ending or two and voila! Stories guaranteed to entertain while you relax. Here are some titles to stock up….

Books to Read on the Beach (or Anywhere)

The captivating, utterly unforgettable thriller for fans of Killing Eve and The Woman in the Window. A true-crime podcast sets a trophy wife's present life on a collision course with her secret past.

How Not to Die Alone by Richard Roper

Smart, darkly funny, and life-affirming, How Not to Die Alone is the bighearted debut novel we all need, for fans of Eleanor Oliphant is Completely Fine, it's a story about love, loneliness, and the importance of taking a chance when we feel we have the most to lose.

The Sentence is Death by Anthony Horowitz

Detective Daniel Hawthorne and his literary sidekick risk their lives to expose dangerous secrets while investigating the murder of a celebrity divorce lawyer and teetotaler who was bludgeoned to death with an expensive bottle of wine.

The Darwin Affair by Tim Mason

Get ready for one of the most inventive and entertaining novels of 2019—an edge-of-your-seat Victorian-era thriller, where the controversial publication On the Origin of Species sets off a string of unspeakable crimes.

The Bride Test by Halen Hoang

Khai Diep has no feelings. Well, he feels irritation when people move his things or contentment when ledgers balance down to the penny, but not big, important emotions—like grief. And love. He thinks he's defective. His family knows better—that his autism means he just processes emotions differently. When he steadfastly avoids relationships, his mother takes matters into her own hands and returns to Vietnam to find him the perfect bride.

The Confessions of Frannie Langton by Sara Collins

A servant and former slave enduring a sensational trial for her employers' murders reflects on her Jamaican childhood and her apprenticeship under a debauched scientist whose questionable ethics set the stage for a forbidden affair.

The Silent Patient by Alex Michaelides

Criminal psychotherapist Theo Faber becomes dangerously obsessed with uncovering the truth about what prompted his client, an artist who refuses to speak, to violently murder her husband in a way that triggers mass public speculation.

The Killer Collective by Barry Eisler

When a joint FBI–Seattle Police investigation gets too close to certain powerful people, detective Livia Lone becomes the target of a hit that barely goes awry—a hit that had been offered to John Rain, a retired specialist in “natural causes.”

Magic for Liars by Sarah Gailey

When a gruesome murder is discovered at The Osthorne Academy of Young Mages, where her estranged twin sister teaches Theoretical Magic, reluctant detective Ivy Gamble is pulled into the world of untold power and dangerous secrets. She will have to find a murderer and reclaim her sister--without losing herself.

The shattering disappearance of two young girls from Russia's Kamchatka Peninsula compounds the isolation and fears of a tight-woven community, connecting the lives of neighbors, witnesses, family members, and a detective throughout an ensuing year of tension.

Assigned to the case of a suicide victim who claimed her son's existence had been erased, investigator Barry Sutton follows leads to the outbreak of a memory-altering disease and the technological innovations of a controversial neuroscientist.

Two women with dangerous respective secrets are thrown together by a chance meeting that plunges both of their realities into chaos, placing the life of a sick child at risk.

Natalie Tan’s Book of Luck and Fortune by Lim Roselle

Inheriting her grandmother's restaurant in a crumbling San Francisco Chinatown neighborhood, Natalie receives some advice from the local seer that will help her struggling community, but she isn't sure she wants to help them try to turn things around.

The host of NPR's "Pop Culture Happy Hour" podcast presents a heartfelt debut about the unlikely relationship between a young widow and a major league pitcher who has lost his game.

City of Girls by Elizabeth Gilbert

Beloved author Elizabeth Gilbert returns to fiction with a unique love story set in the New York City theater world during the 1940s. Told from the perspective of an older woman as she looks back on her youth with both pleasure and regret.

The Wedding Party by Jasmine Guillory

Maddie and Theo have two things in common - Alexa is their best friend and they hate each other. After an "oops, we made a mistake" night together, neither one can stop thinking about the other. With Alexa's wedding rapidly approaching, Maddie and Theo both share bridal party responsibilities that require more interaction with each other than they're comfortable with. Underneath the sharp barbs they toss at each other is a simmering attraction that won't fade.

Mrs. Everything by Jennifer Weiner

A smart, thoughtful, and timely exploration of two sisters' lives from the 1950s to the present as they struggle to find their places and be true to themselves in a rapidly evolving world. Mrs. Everything is an ambitious, richly textured journey through history and herstory as these two sisters navigate a changing America over the course of their lives.

Lady in the Lake by Laura Lippman

The revered New York Times bestselling author returns with a novel set in 1960s Baltimore that combines modern psychological insights with elements of classic noir, about a middle-aged housewife turned aspiring reporter who pursues the murder of a forgotten young woman.

Jackson Brodie has relocated to a quiet seaside village, in the occasional company of his recalcitrant teenage son and an aging Labrador, both at the discretion of his ex-partner Julia. It's picturesque, but there's something darker lurking behind the scenes.

The Book Woman of Troublesome Creek by Kim Michele Richardson

The folks of Troublesome Creek have to scrap for everything—everything except books, that is. Thanks to Roosevelt's Kentucky Pack Horse Library Project, Troublesome's got its very own traveling librarian, Cussy Mary Carter. Cussy's not only a book woman, however; she's also the last of her kind, her skin a shade of blue unlike most anyone else. 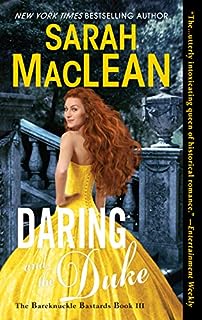 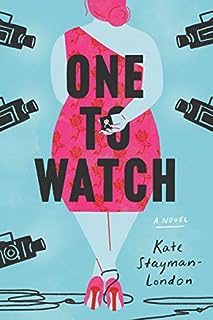 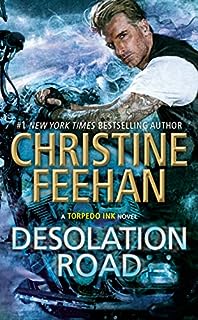 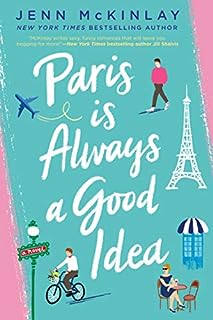 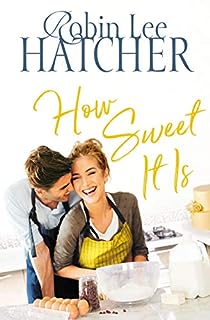 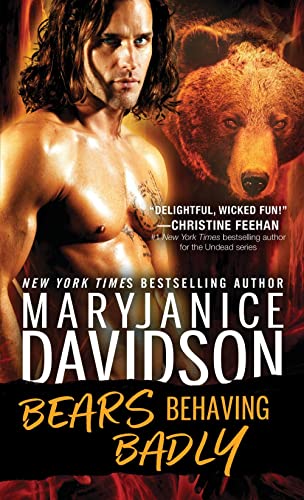 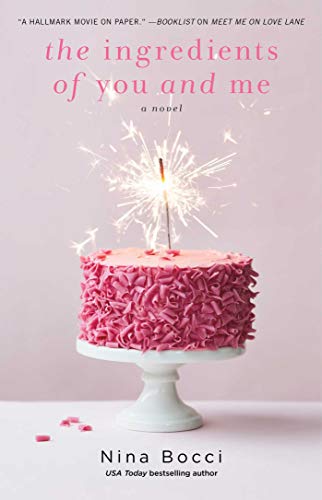 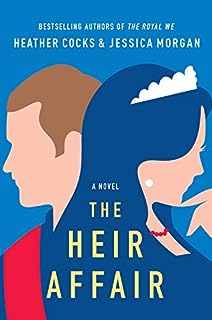 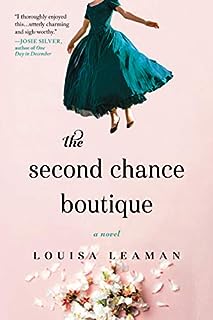 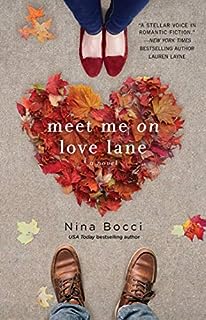