Discover true stories of inventions, inventors and scientists with these non-fiction books for kids.

Cut in Half: The Hidden World Inside Everyday Objects by Mike Warren

Explore the inner world of ordinary objects with this photographic collection of sixty household items that have been cut in half! Based on his successful Youtube channel, designer and fabricator Mike Warren uses a high-pressure waterjet cutter to divide everything from laptop computers to vacuum cleaners, boxing gloves to golf balls, and even a singing fish! Cut in Half displays the inner workings and materials of each object, along with informative captions for how each object works and the contents within, revealing the extraordinary in the everyday. Also available in eBook.

Pop! The Invention of Bubble Gum by Meghan McCarthy

Traces the 1928 invention of bubble gum by a hard-working accountant at a candy company, describing how in his spare time he experimented with different recipes and ingredients to eventually create the product known today as Double Bubble.

A picture book introduction to the boundary-breaking mathematician who worked for NASA during the space race and was depicted in the film Hidden Figures describes how a numbers-loving young Katherine Johnson became an American icon who calculated the course of moon landings and was integral in saving lives during the Apollo 13 mission.

Otis & Will Discover the Deep: The Record Setting Dive of the Bathysphere by Barb Rosenstock

A biographical account of engineer Otis Barton and naturalist Will Beebe's record-setting descent into the deep ocean in their Bathysphere craft, making the men the first humans to witness deep sea creatures in their natural habitat.

Beauty and the Beak: How Science, Technology, and a 3D-Printed Beak Rescued a Bald Eagle by Deborah Lee Rose and Jane Veltkamp

The true, inspiring story and photos of Beauty, the wild bald eagle that made world news when she injured, rescued, and for the first time ever, received a 3D-printed prosthetic beak.

The Day-Glo Brothers: The True Story of Bob and Joe Switzer's Bright Ideas and Brand-New Colors by Chris Barton

Describes the discovery of fluorescent paint by Bob and Joe Switzer, who experimented for years before finding the formula for creating colors which could glow in sunlight, a feature which led to the paint being used for safety items around the world. Also available in eBook and read-along eBook.

The true story of Victorian artist Benjamin Waterhouse Hawkins, who built life-sized models of dinosaurs in the hope of educating the world about these awe-inspiring ancient animals and what they were like. Also available in eAudio and eVideo.

A funky and fascinating collection of ideas, patents, and plans. When Leonardo da Vinci, over five hundred years ago, invented the tank, car, helicopter, glider, parachute, submarine, elevator, and telescope, he was considered a dreamer. Or even crazy. Today he is understood to be a genius, ahead of his time. This book collects ancient and modern inventions. Some are revolutionary, others comical, others simply impossible. But each testifies to the extraordinary imagination of its inventor.

Swimming with Sharks: The Daring Discoveries of Eugenie Clark by Heather Lang

A biography of the scientist known as the "Shark Lady," reveals how she turned a childhood passion into her life's work, devoting herself to studying sharks and educating the public on the graceful, clever sea creatures. Also available in eBook and Read-Along eBook.

Chronicles the life and achievements of the NASA engineer and inventor, from his childhood to his accidental invention of the Super Soaker water gun. Also available in eBook and eAudio.

Erin is an easily distracted Children’s Librarian who loves to dance and be silly. She enjoys the outdoors and reading non-fiction, science fiction/fantasy, graphic novels, and anything funny.

Other Stories by Erin 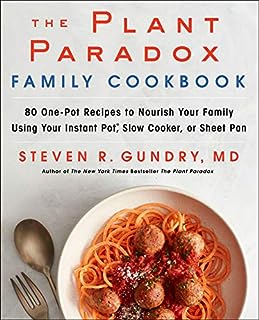 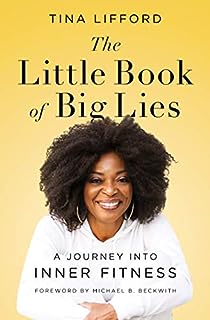 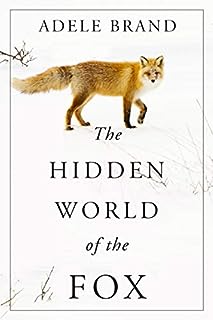 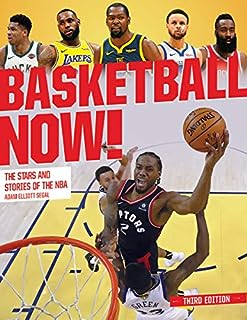 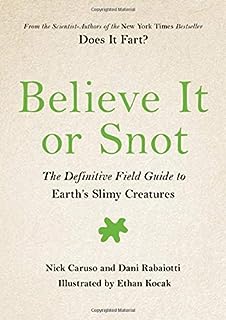 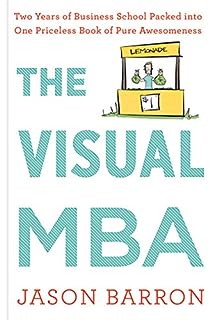 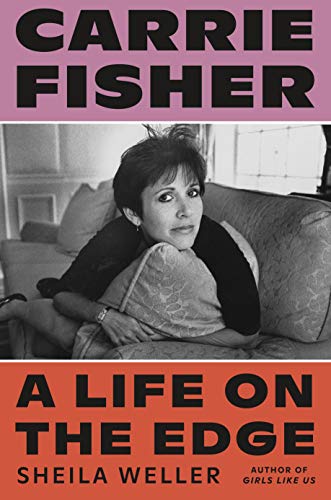 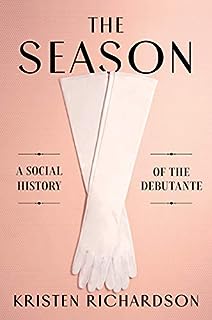 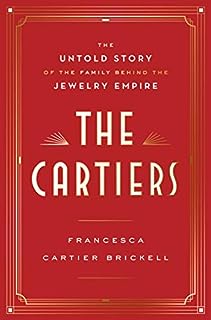 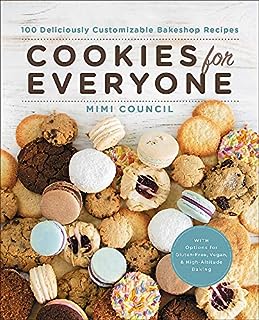 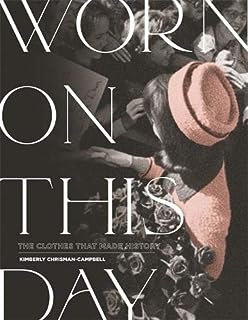 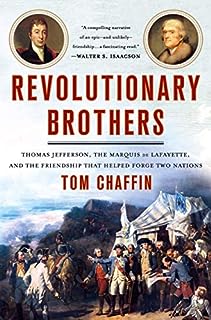 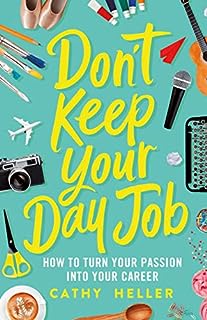 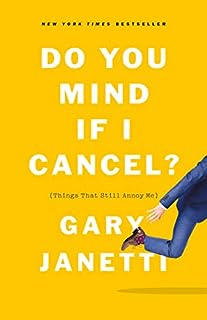 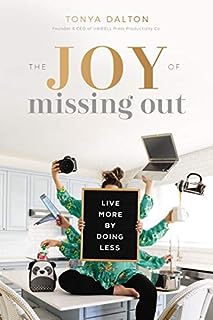 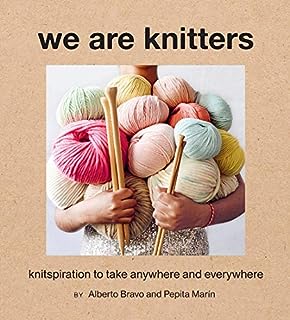 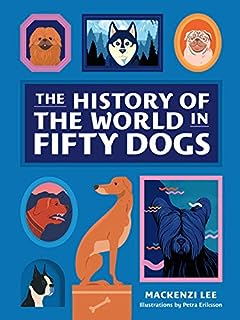 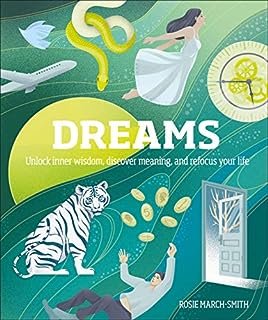 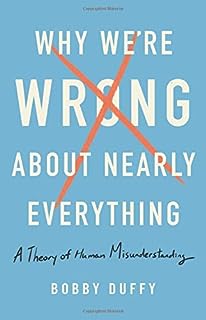 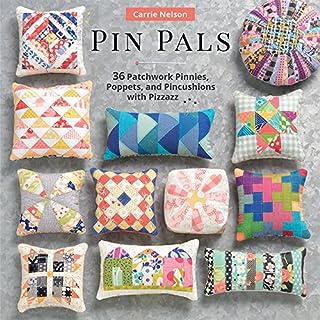 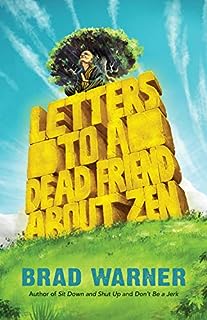 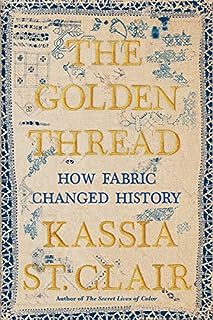 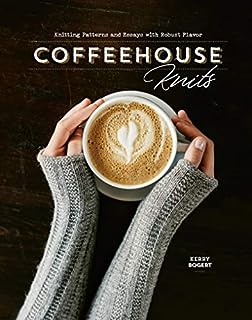 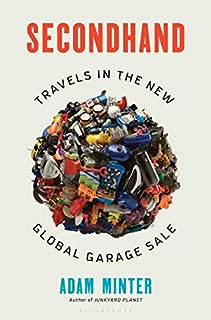 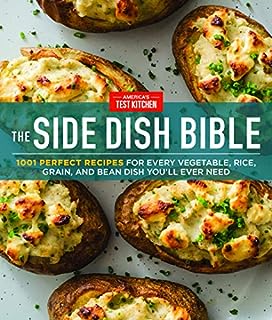 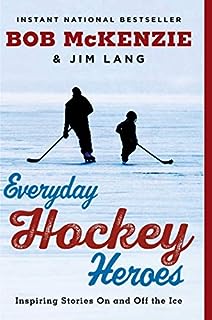 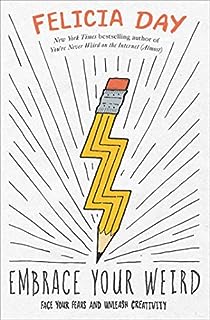