Space books to help celebrate the 50th anniversary of Apollo 11.

Books about the astronauts, Apollo 11, the moon landing, space flight and outer space perfect for grades 4-6.

Neil Armstrong and Traveling to the Moon by Ben Hubbard

Join Neil Armstrong on his journey to the moon! This book examines the extraordinary life of the first astronaut to set foot on the moon, from his early life to his first trip aboard an American spacecraft. Discover what the space race was and other developments happening at the time. Find out about the rigorous training that astronauts undergo and how they prepare for a journey into the unknown.

Blast Back!: The Space Race by Nancy Ohlin

An introduction to the Space Race, covering subjects ranging from the Cold War through the moon landing, shares engaging, lesser-known facts about such topics as what it smells like on the moon and the NASA invention of a pen capable of writing in zero gravity.

Daring Dozen: The Twelve Who Walked on the Moon by Suzanne Slade

Describes the experiences of the twelve astronauts who walked on the Moon, showing how the Apollo moon missions built upon one another.

In graphic novel format, follows Max Axiom as he explains how astronauts travel to and from outer space.

The Space Adventurer's Guide: Your Passport to the Coolest Things to See and Do in the Universe by Peter McMahon

A guide to space travel describes how to prepare and the different trips a person could make, the steps that each trip would involve, and some things to do at each destination.

Welcome to Mars: Making a Home on the Red Planet by Buzz Aldrin

The Apollo 11 astronaut invites young people to evaluate Mars as a potential planet for human colonization, and describes what Mars residents might experience while traveling to and living on the Red Planet.

The Secrets of Mars by Kassandra Radomski

Discusses the planet Mars, including observations by ancient cultures, current knowledge of Mars, and plans for future scientific research and space exploration.

No one has yet visited Mars - at least, no humans have. Robot rovers have explored the surface of the Red Planet, and it's the job of people on Earth to control their every movement. Find out what's involved in being a rover driver, the tools and skills you need, and the difficulties of controlling something that's millions of miles away.

Exploring Space: From Galileo to the Mars Rover and Beyond by Martin Jenkins

A whimsical exploration of the past, present and future of humans in space combines accessible text with richly detailed cutaway artwork to provide coverage of the first human missions, a look at what life is like on the International Space Station and the potential for a Mars settlement.

Looks at the history of private space travel and how companies might put people in orbit and beyond in the future.

Rocket to the Moon! by Don Brown

On July 20, 1969, Neil Armstrong took "one small step for man, one giant leap for mankind" when the Apollo 11 landed on the moon. But it wasn't just one man who got us to the moon. This book explores the people and technology that made the moon landing possible. Instead of examining one persons life, it focuses on the moon landing itself, showing the events leading up to it and how it changed the world.

Moonshot: The Flight of Apollo 11 written and illustrated by Brian Floca

Here is the story of the Apollo 11 mission to the Moon -- a story of leaving and returning during the summer of 1969, and a story of home, seen whole, from far away by steady astronauts in their great machines.

Team Moon: How 400,000 People Landed Apollo 11 on the Moon by Catherine Thimmesh

Culled from direct quotes from the people behind the scenes, NASA transcripts, national archives and NASA photos, the whole story of Apollo 11 and the first moon landing emerges.

Far-Out Guide to the Moon by Mary Kay Carson

Presents information about the moon, including fast facts, history, and the technology used to study it.

Journey from the edges of our solar system to the deepest trenches in the sea to learn just what it takes to explore these extremes - and to discover the surprising similarities between them.

The First Mouse on the Moon by Geronimo Stilton

It's 1969, and the eyes of the whole world are focused on the moon, where the Apollo 11 mission is about to make one giant leap for mousekind. But the time-traveling Pirate Cats are on the scene and they want to sabotage this historic moment with their most audacious and harebrained plan ever. To stop them, Geronimo and his cousin Trap will have to get to the moon first. Fasten your seat belts: a rat-tastic space race is underway!

I Love You, Michael Collins by Lauren Baratz-Logsted

In 1969, as her own family is falling apart, ten-year-old Mamie finds comfort in conducting a one-sided correspondence with the least famous astronaut heading toward the moon on Apollo 11.

Life on Mars by Jennifer Brown

Twelve-year-old Arcturus Betelgeuse Chambers' quest to find life on other planets seems at an end when his parents decide to move to Las Vegas, but while they look for a house he stays with his neighbor, an astronaut who soon becomes a friend. 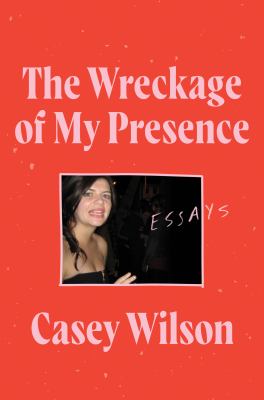 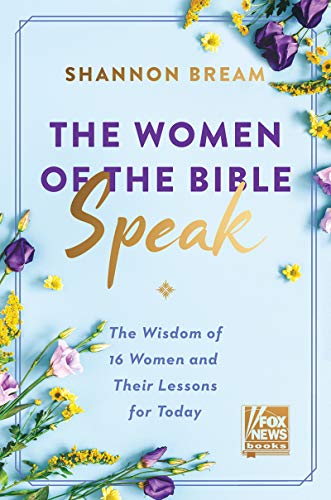 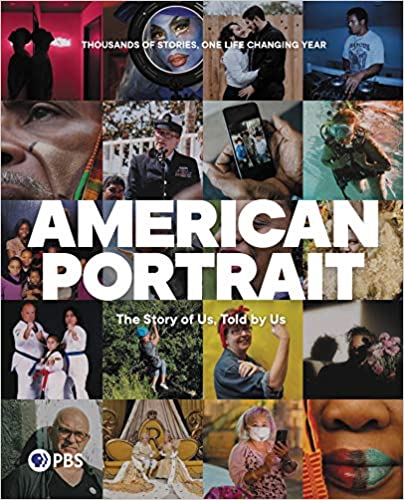 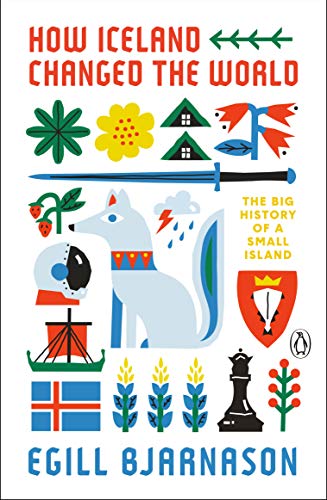 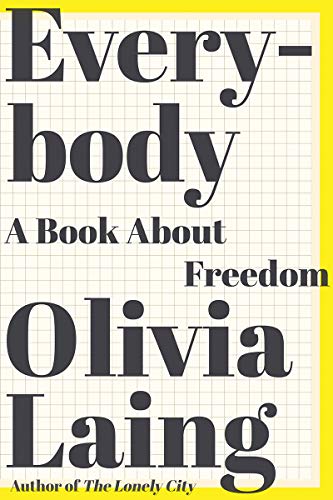 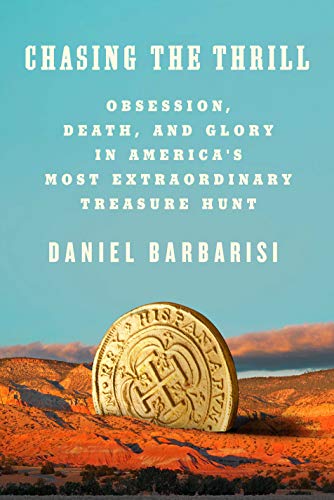 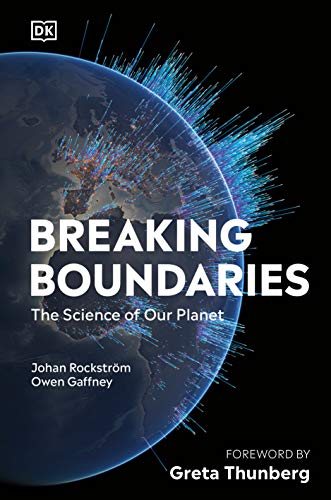 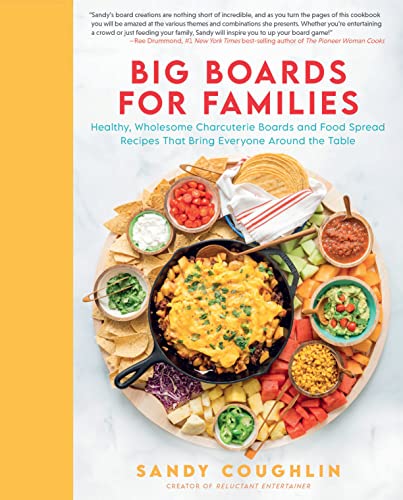 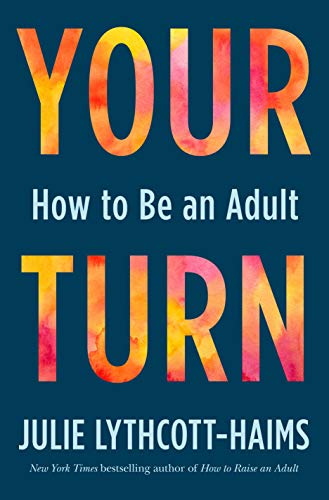 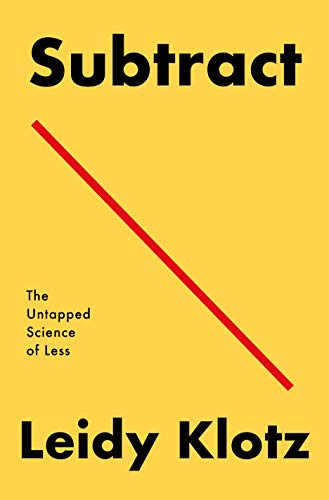 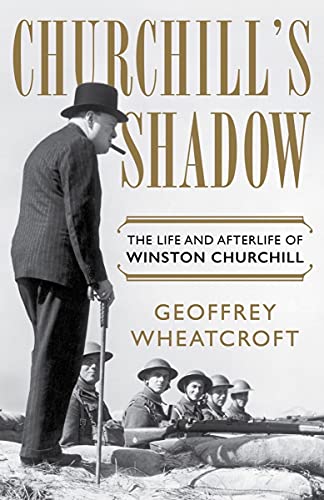 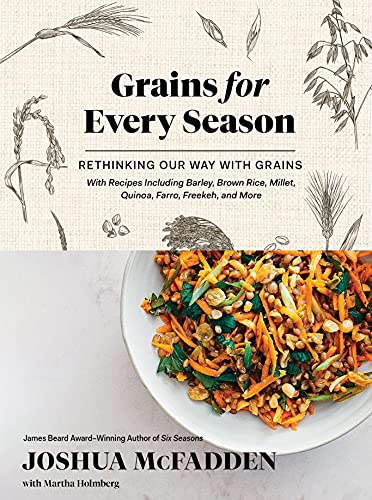 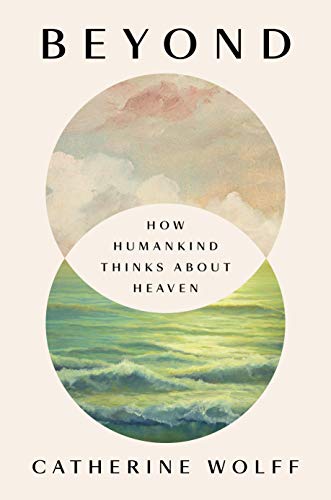 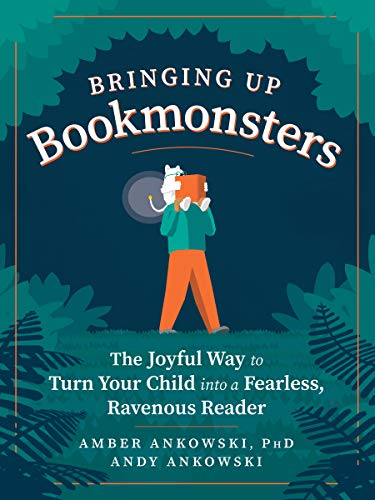 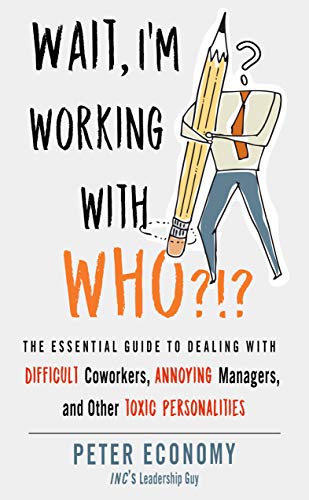 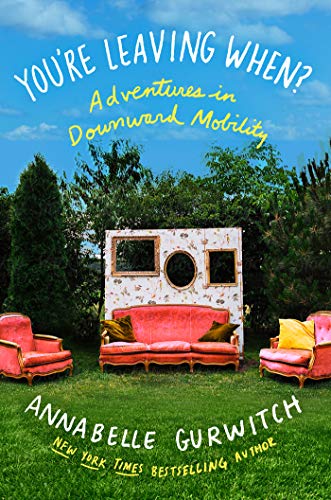 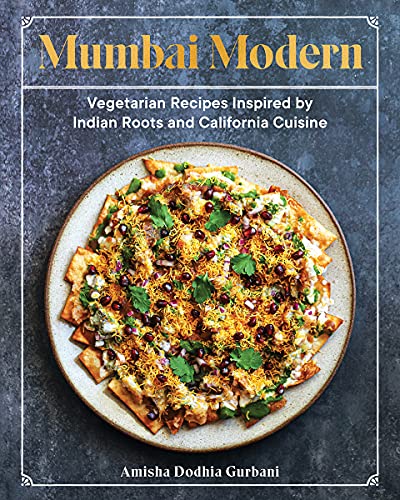 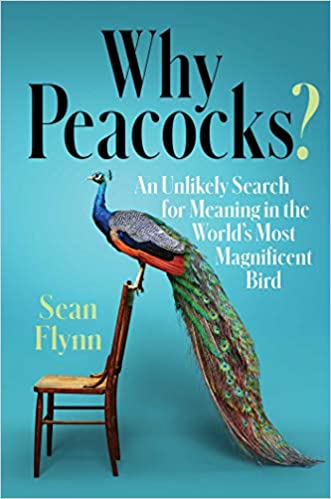 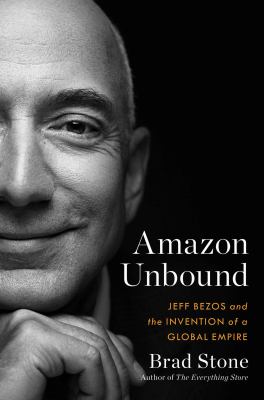 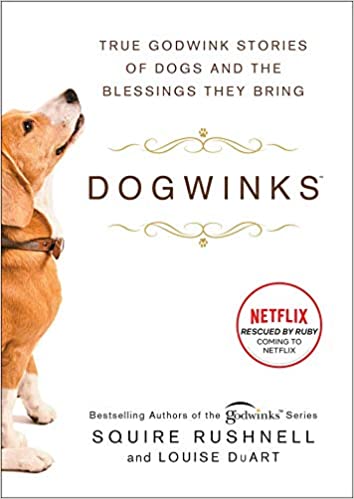 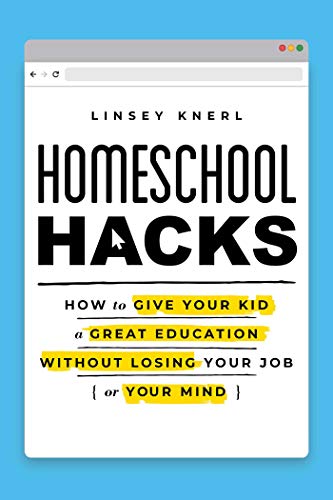