The Toledo Lucas County Public Library received a special donation with items significant to the Tuskegee Institute as well as local African-American history. The items were recently donated to the Library’s Local History and Genealogy Department by former Toledo native, Kip Leahy.

Leahy acquired the collection from Betty Leverette, a relative of prominent Toledo attorney James Slater Gibson, the first African American lawyer employed by the City of Toledo in 1934.

Local History Librarian, Gayle Harmon-Hebert said, "Both Gibson and Leverette are considered 'Pioneers of Equality' in Toledo as professional African-Americans whose lives and dedication made a difference in the fight for equality in our city."

The collection can be viewed in the Blade Rare Book Room in the Local History and Genealogy Department at Main Library.

About the Tuskegee Institute:

The Tuskegee Institute was founded in 1881 as a result of a bargain struck with former slave Lewis Adams to bring black votes to then Alabama Senator W. F. Foster. Foster offered Adams something in return for the votes, and Adams – rather than requesting something for himself – asked for an educational institute for his people.

Adams brought on Booker T. Washington to serve as principal and teacher. Tuskegee rose to national prominence under the leadership of Washington, who led the institution from 1881 until his death in 1915. Other notable additions to the staff were acclaimed scientist Dr. George Washington Carver, who became director of the agriculture program in 1896; Emmett J. Scott, who became Washington 's private secretary in 1897; and Monroe Nathan Work, who became head of the Records and Research Department in 1908. The institute was a resounding success and eventually transformed into Tuskegee University, which remains today. 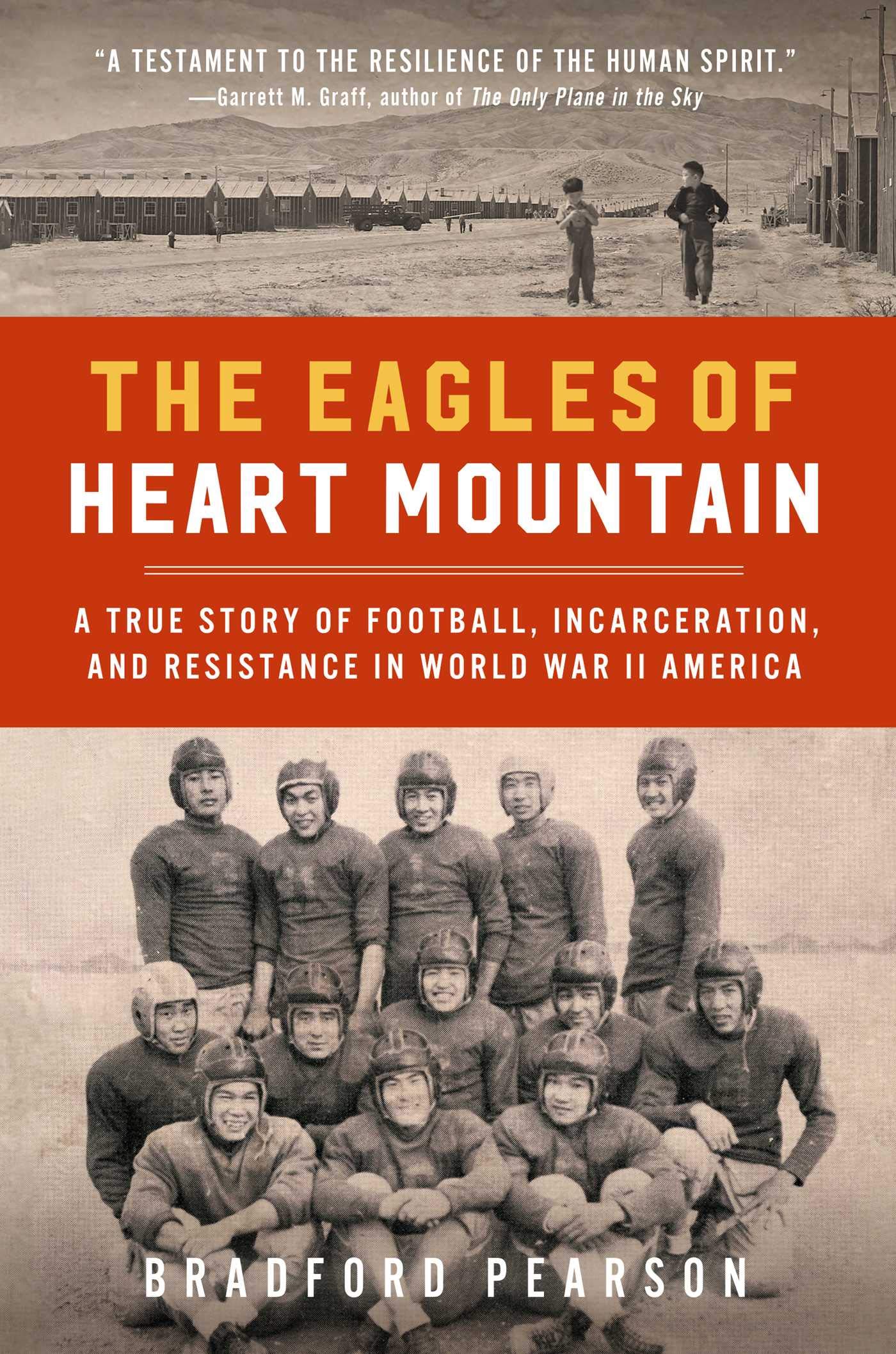