Sports fans or people who simply enjoy a good story will want to check out the books in this blog post. We have everything from biographies to memoirs to books about the history of baseball below. Enjoy!

KD: Kevin Durant’s Relentless Pursuit to Be the Greatest by Marcus Thompson

The NBA has never seen a player quite like Kevin Durant. Larry Bird wasn’t as quick, Magic Johnson didn’t have such a range, and Michael Jordan wasn’t seven feet tall. Golden State Warriors insider and bestselling author Marcus Thompson delivers the definitive biography of one of the most extraordinary basketball players in NBA history.

Play Hungry: the Making of a Baseball Player by Pete Rose

The inside story of how Pete Rose became one of the greatest and most controversial players in the history of baseball.

Darkness to Light by Lamar Odom

The world knows him as a two-time NBA world champion who rocketed to uncharted fame few will ever know, thanks to being a member of both the storied 17-time NBA Champion Los Angeles Lakers and the ubiquitous Kardashian empire.

Just Show Up: and Other Enduring Values from Baseball’s Iron Man by Cal Ripkin Jr. and James Dale

Iron Man Cal Ripken Jr.—the 19-time All-Star, World-Series winning legend, American League MVP, and record holder who played 2,632 consecutive games—outlines eight rules for the game of baseball and life, drawn from the lessons he has learned on and off the field.

Inside the Empire: the True Power Behind the New York Yankees by Bob Klapisch and Paul Solotaroff

A riveting look at what is really said and done behind closed doors with the New York Yankees, the most famous and wealthiest sports franchise in the world.

Mind and Matter: a Life in Math and Football by John Urschel

While he was an offensive lineman for the Baltimore Ravens, Urschel simultaneously pursued a PhD in mathematics at MIT. This brilliant memoir explores the challenges of making difficult choices and the rewards of following one’s passions in life.

Ballpark: Baseball in the American City by Paul Goldberger

An exhilarating, splendidly illustrated, entirely new look at the history of baseball: told through the stories of the vibrant and ever-changing ballparks where the game was and is staged, by the Pulitzer Prize-winning architectural critic.

In the tradition of The Boys in the Boat and Seabiscuit, a fascinating portrait of a groundbreaking but forgotten figure—the remarkable Major Taylor, the black man who broke racial barriers by becoming the world’s fastest and most famous bicyclist at the height of the Jim Crow era.

At Home with Muhammad Ali: A Memoir of Love, Loss and Forgiveness by Hana Ali

Muhammad Ali’s daughter captures the legendary heavyweight boxing champion, Olympic Gold medalist, activist, and philanthropist as never before in this candid and intimate family memoir, based on personal recordings he kept throughout his adult life.

The Cost of These Dreams: Sports Stories and Other Serious Business by Wright Thompson

There is only one Wright Thompson. His work includes the most read articles in the history of ESPN and his writing has been anthologized in the "Best American Sports Writing" series ten times. "Wright Thompson's stories are so full of rich characters, bad actors, heroes, drama, suffering, courage, conflict, and vivid detail that I sometimes thinks he's working my side of the street - the world of fiction." - John Grisham

It's a personalized reading/listening/viewing recommendation service provided by the Toledo Lucas County Public Library. Basically, librarians provide customers with reading, listening and/or viewing suggestions based on a short questionnaire. Tell us about 3 titles you enjoyed recently (and why) and we'll send you back 3 more recommendations based on your responses. 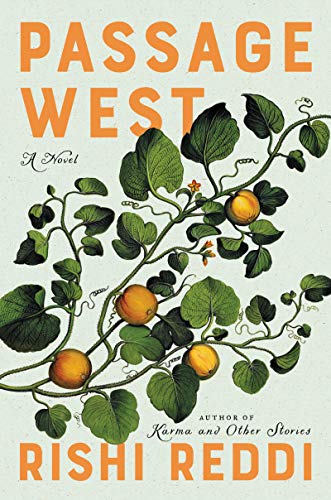 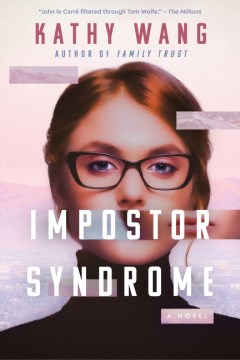 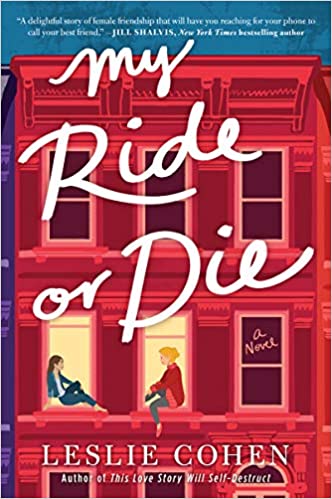 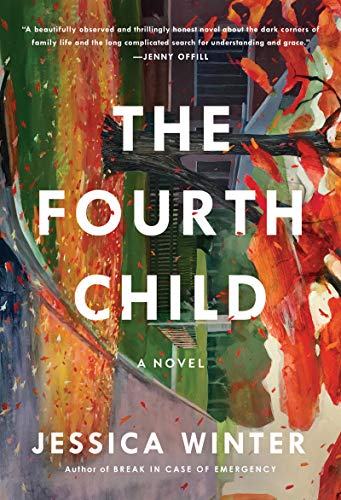 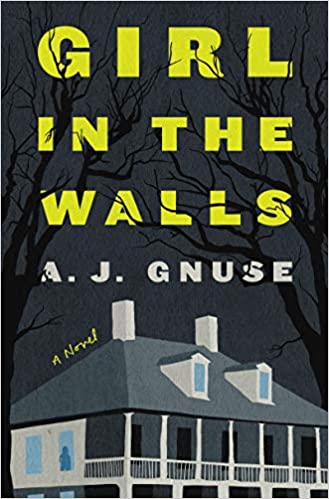 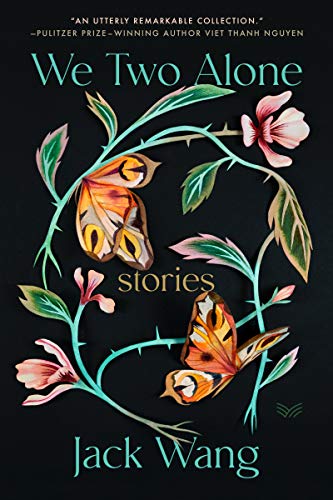 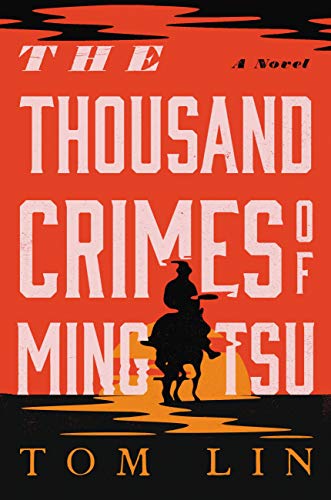 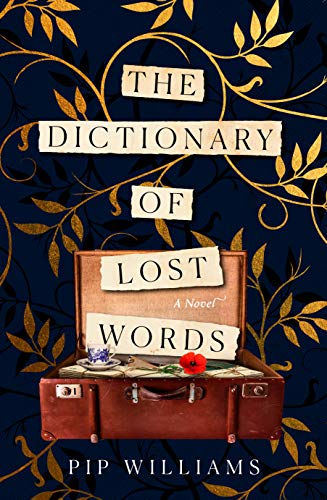 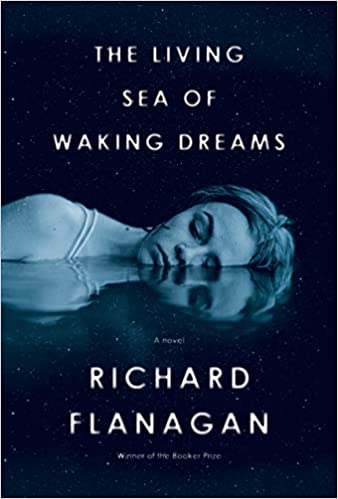 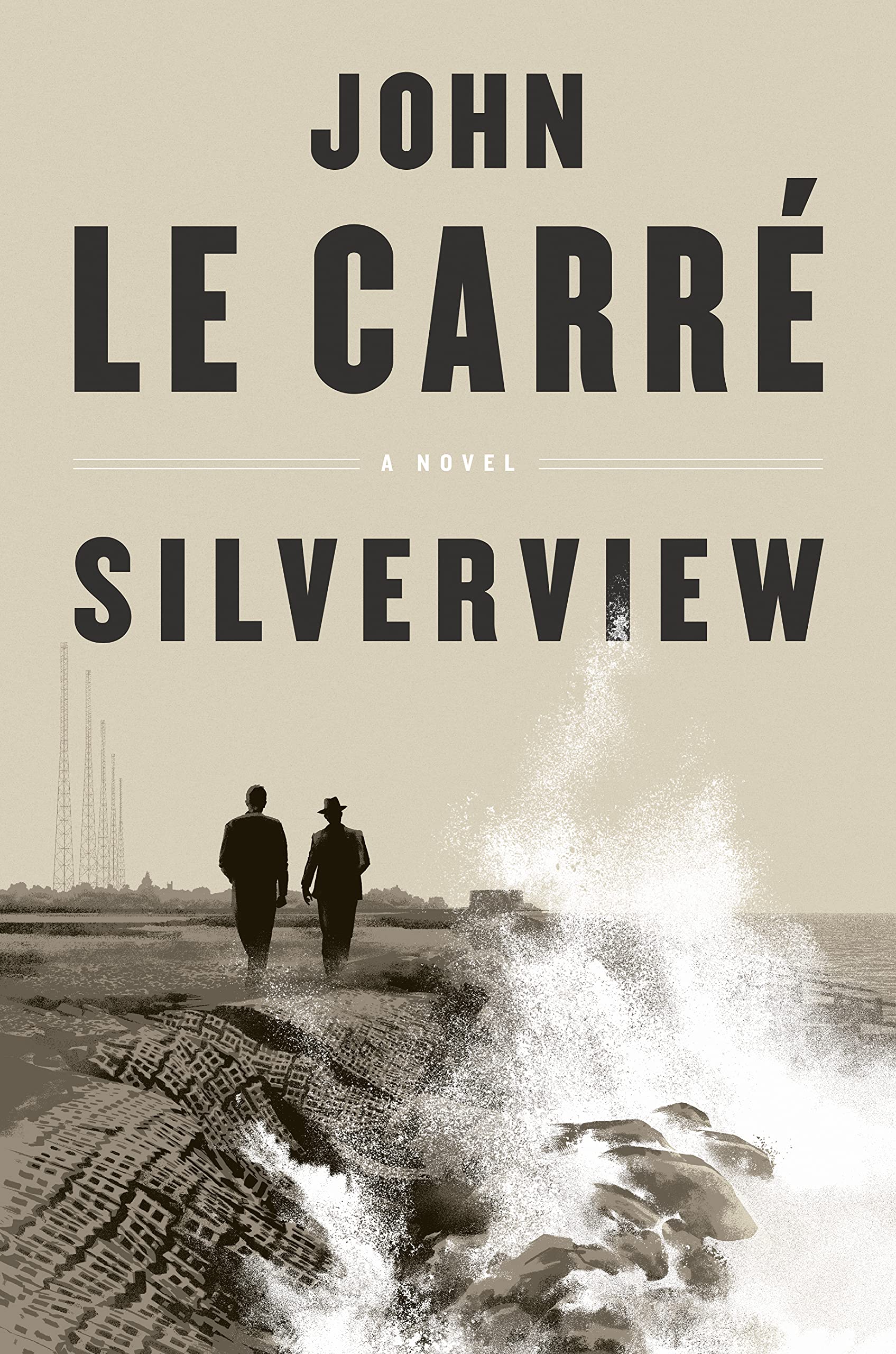 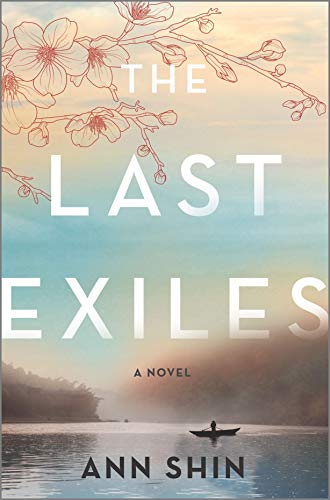 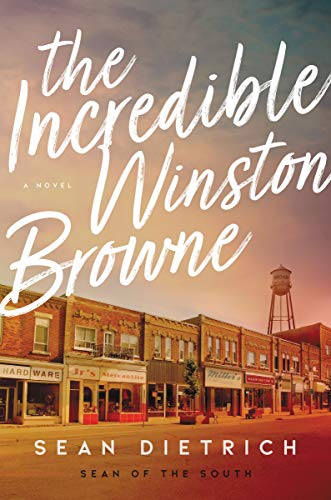 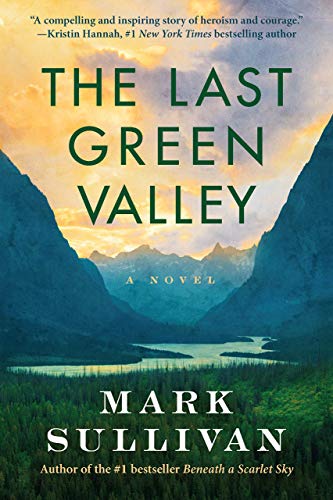 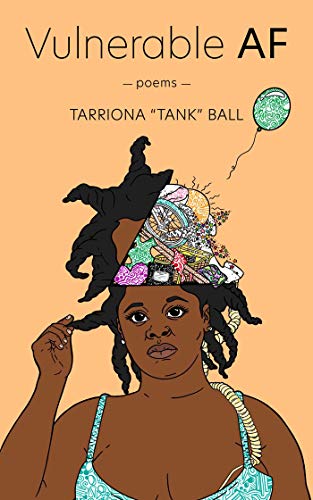 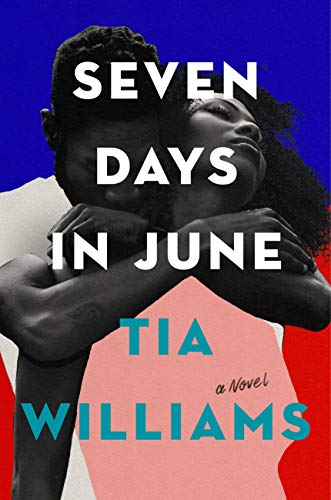 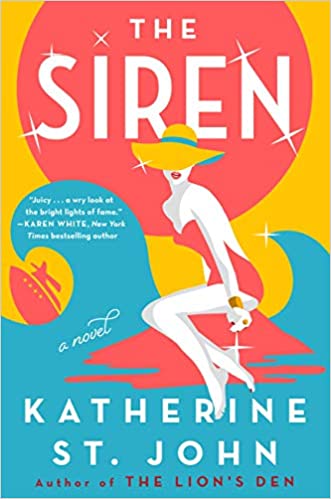 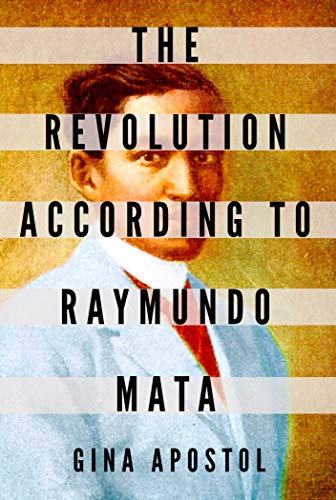 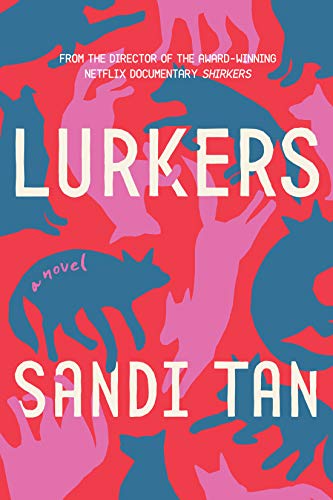 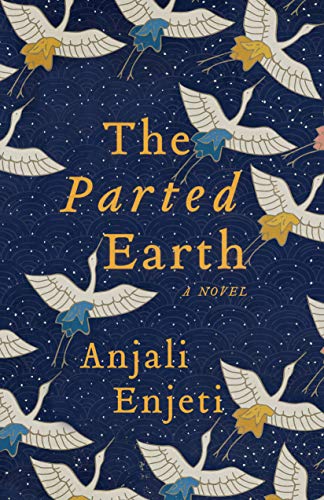 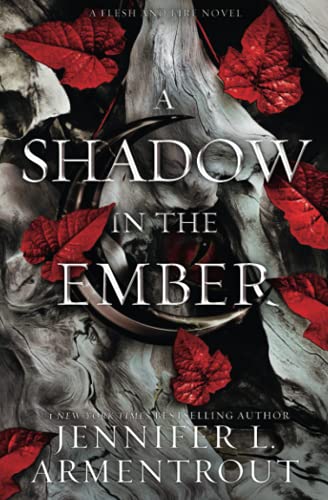 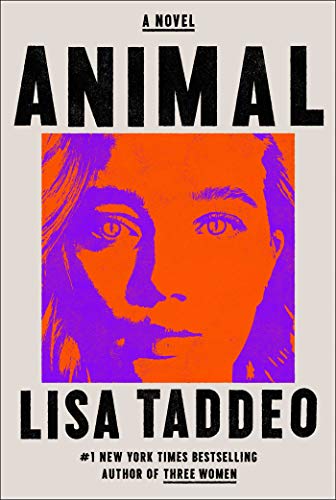 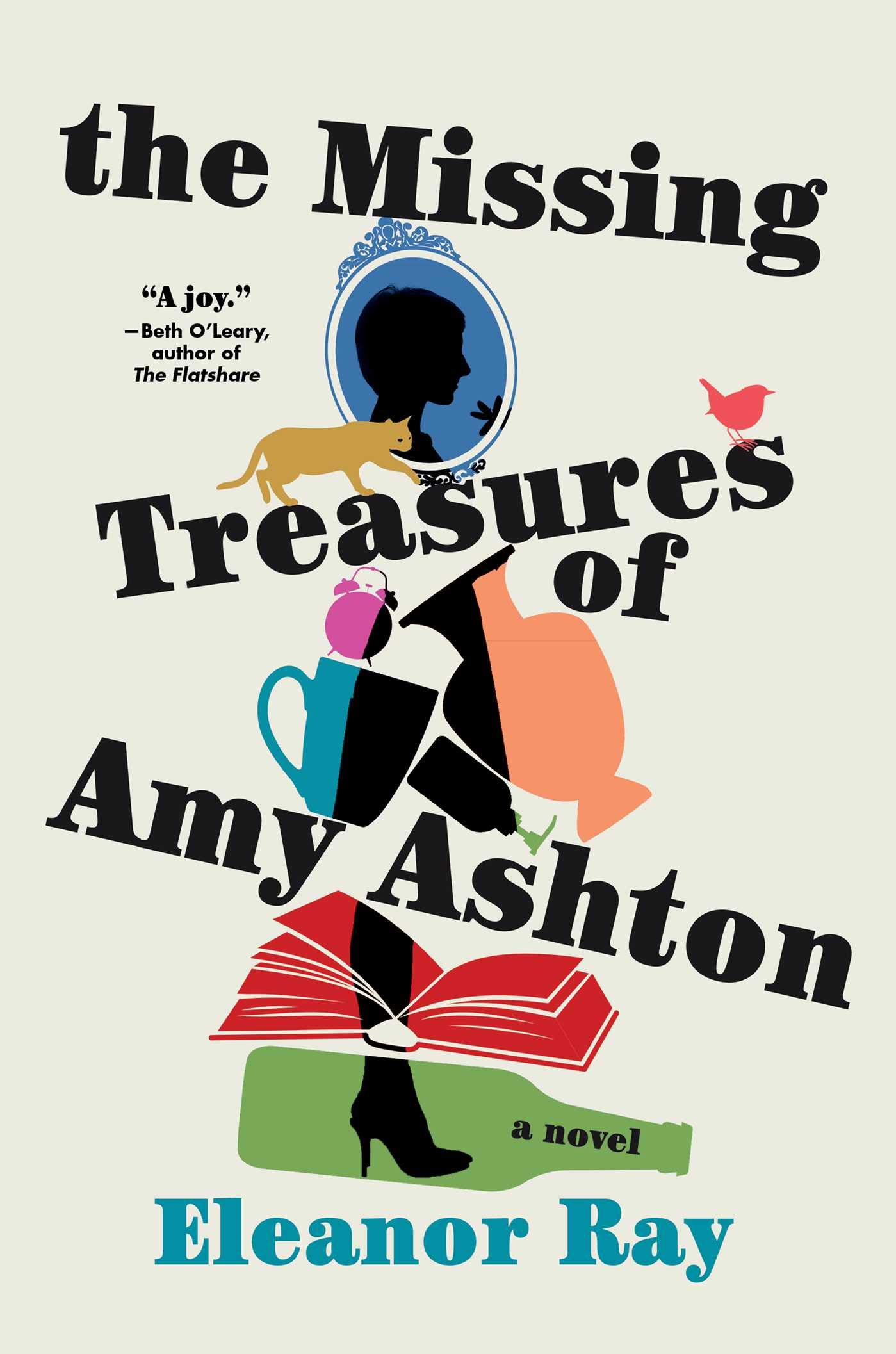 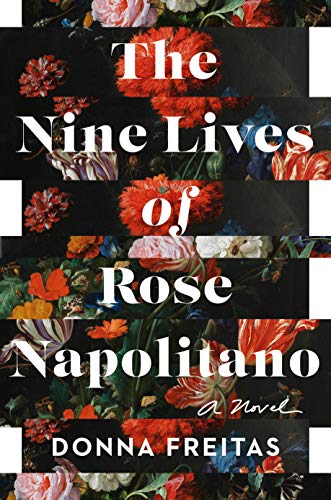