What is the library staff most excited to get home and read? We recommend these latest releases! 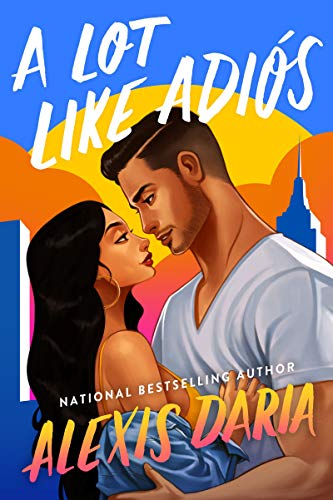 The national bestselling author of You Had Me at Hola returns with a seductive second-chance romance about a commitment-phobic Latina and her childhood best friend who has finally returned home.Hi Mich. It's Gabe.After burning out in her corporate marketing career, Michelle Amato has built a thriving freelance business as a... 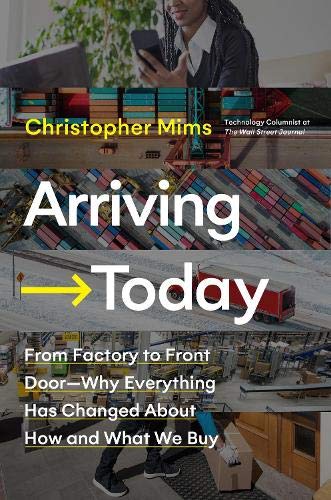 Arriving Today: From Factory to Front Door -- Why Everything Has Changed About How and What We Buy

The Wall Street Journal technology columnist reveals the fascinating story behind the misleadingly simple phrase shoppers take for granted - "Arriving Today" - in this eye-opening investigation into the new rules of online commerce, transportation, and supply chain management.We are at a tipping point in retail history. While consumers are... 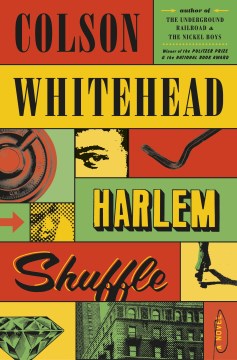 "Ray Carney was only slightly bent when it came to being crooked . . ."To his customers and neighbors on 125th street, Carney is an upstanding salesman of reasonably priced furniture, making a decent life for himself and his family. He and his wife Elizabeth are expecting their second child... 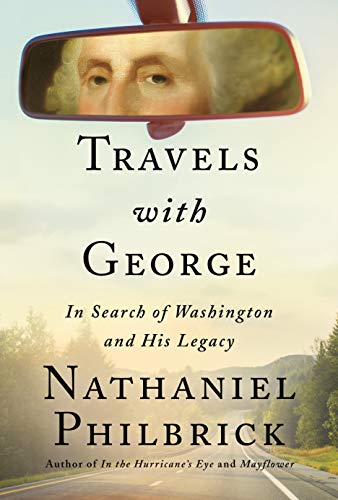 Travels with George: In Search of Washington and His Legacy

When George Washington became president in 1789, the United States of America was still a loose and quarrelsome confederation and a tentative political experiment. Washington undertook a tour of the ex-colonies to talk to ordinary citizens about his new government, and to imbue in them the idea of being one... 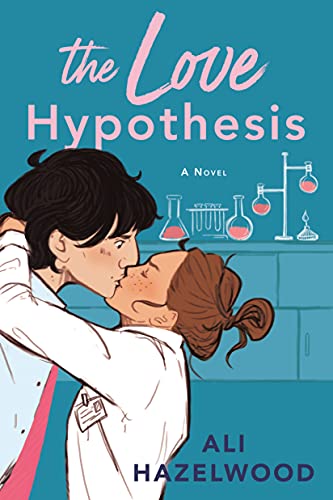 As a third-year Ph.D. candidate, Olive Smith doesn't believe in lasting romantic relationships--but her best friend does, and that's what got her into this situation. Convincing Anh that Olive is dating and well on her way to a happily ever after was always going to take more than hand-wavy Jedi... 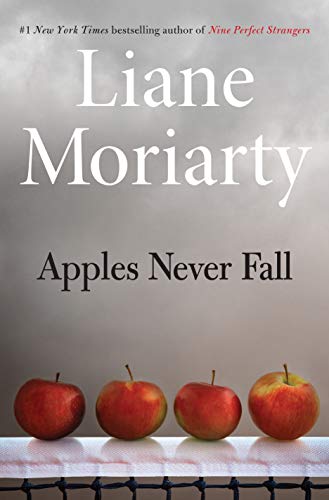 The Delaney family love one another dearly -- it's just that sometimes they want to murder each other . . .If your mother was missing, would you tell the police? Even if the most obvious suspect was your father?This is the dilemma facing the four grown Delaney siblings.The Delaney family... 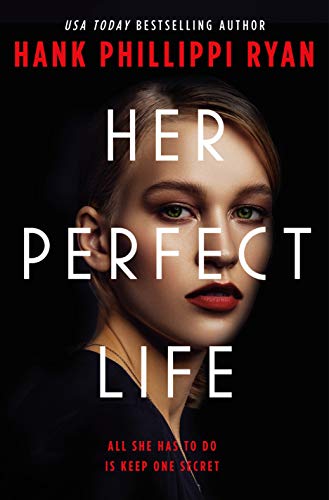 .Everyone knows Lily Atwood -- and that may be her biggest problem. The beloved television reporter has it all -- fame, fortune, Emmys, an adorable seven-year-old daughter, and the hashtag her loving fans created: PerfectLily. To keep it all she has to do is protect one life-changing secret. Her own... 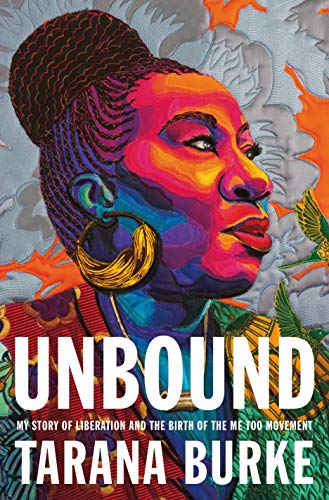 Unbound: My Story of Liberation and the Birth of the Me Too Movement

-- -- and how she brought empathy back to an entire generation.Tarana didn't always have the courage to say 'me too.' As a child, she reeled from her sexual assault, believing she was responsible. Unable to confess what she thought of as her own sins for fear of shattering... 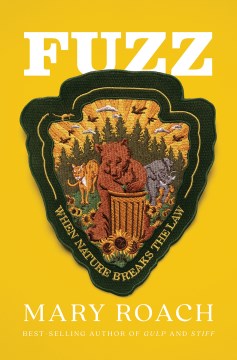 Fuzz: When Nature Breaks the Law

One of Bookpage's Most Anticipated Nonfiction Books of 2021 Join "America's funniest science writer" (Peter Carlson, Washington Post) , Mary Roach, on an irresistible investigation into the unpredictable world where wildlife and humans meet.What's to be done about a jaywalking moose? A grizzly bear caught breaking and entering? A murderous... 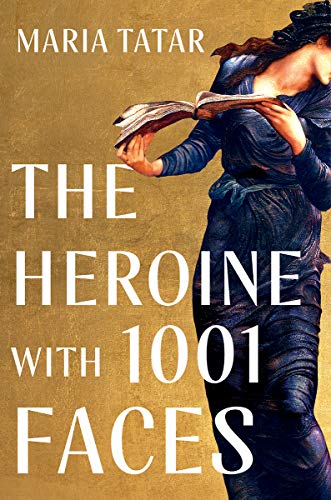 The Heroine with 1001 Faces

How do we explain our newfound cultural investment in empathy and social justice? For decades, Joseph Campbell had defined our cultural aspirations in The Hero with a Thousand Faces, emphasizing the value of seeking glory and earning immortality. His work became the playbook for Hollywood, with its many male-centric quest...