Five Titles for Pelé Fans of All Ages

I didn’t follow soccer as a kid. I didn’t really know anything about the sport except that you weren’t supposed to touch the ball with your hands, or at least that’s what the other kids in gym class kept shouting at me. But I knew who Pelé was. He was one of those rare superstar athletes whose fame and talent not only elevated his sport but transcended it.

There are some GOATs in sports who are so celebrated that you only need to refer to them by one of their names: Ali, Jordan, Serena. Pelé – who died December 29 at the age of 82 – went them one better: he only needed the one name. Nobody ever said “Pelé who?” For a good chunk of the twentieth century, Pelé wasn’t just the greatest soccer player in Brazil, or in the world; Pelé was soccer.

I’ll admit that one of the reasons I knew who Pelé was when I was younger was because he starred in a 1981 movie called Victory, which was what happened when someone found a monkey’s paw and wished for a collaboration between Pelé, Sylvester Stallone, and Michael Caine. Victory is basically The Sound of Music with goalies instead of nuns: a scrappy little family wants to escape from the Nazis during WWII but decides to try and win a contest first. (No songs, though a scene with Stallone crooning “Edelweiss” could really have put it over the top.)

Point is, it’s not much of a movie but I watched it a bunch of times, not least because of those moments when the film settles down and lingers on what really mattered: the power and elegance of Pelé in mid-kick. 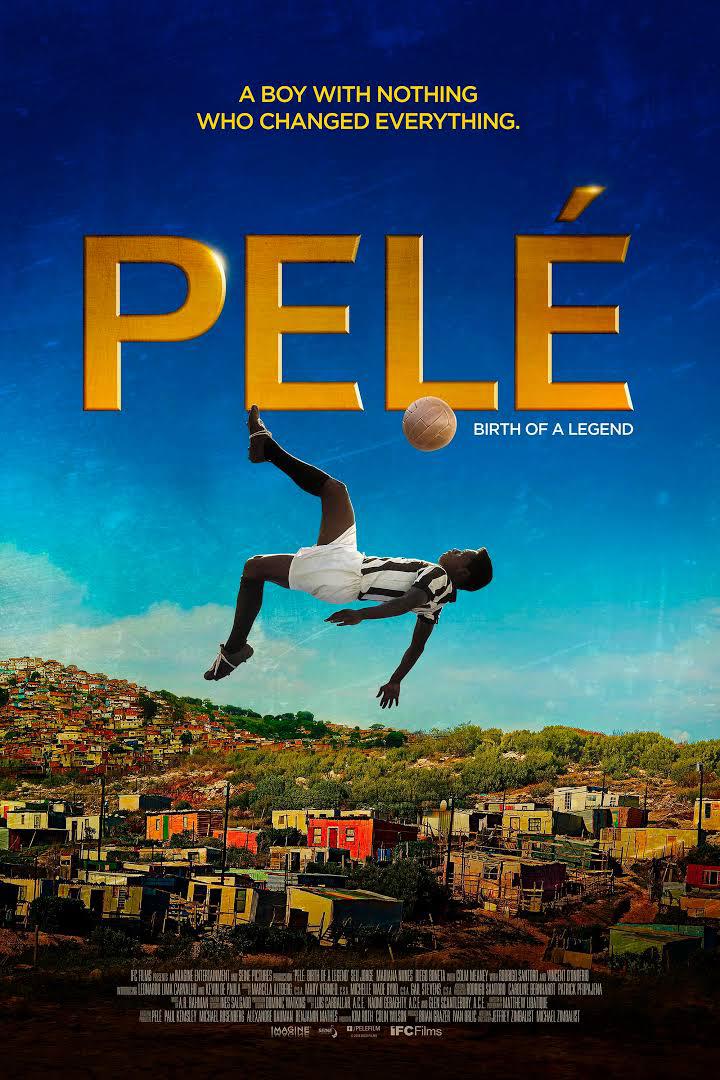 Pelé: Birth of a Legend

Pelé: The King of Soccer