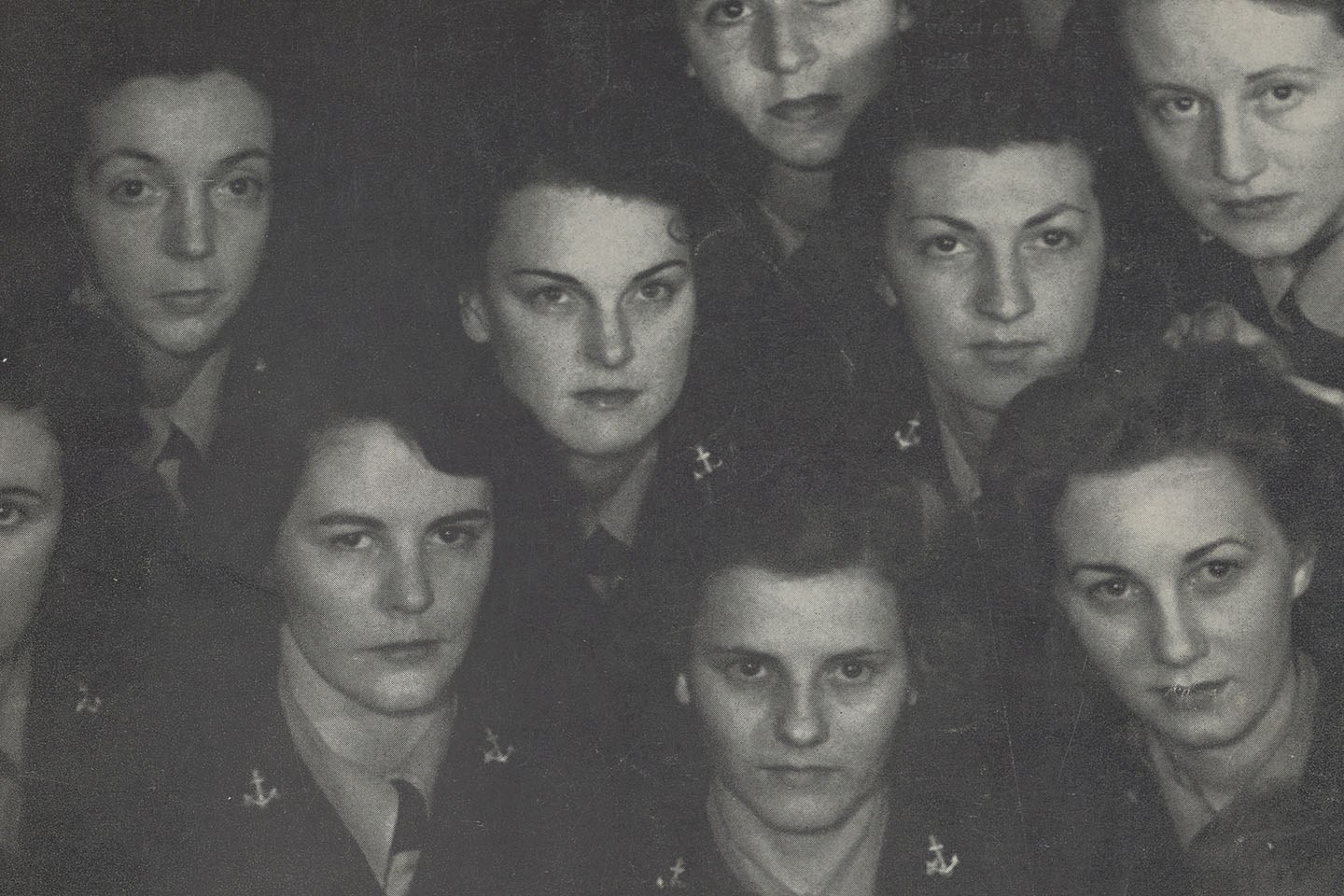 As hundreds-of-thousands of men were sent off to war in 1941, women were called to action. Through their efforts, a unique impact had been on the country’s perception of the American woman: they had entered factories, enlisted in the military, and undertaken positions that ensured the safety of both the American people and its economy. As a result, women made the value of their worth known through their actions, becoming the lasting image of the country’s success during dire times. This exhibit will highlight these monumental roles that women played in World War II, on both the national and local front, through an array of photos, periodicals, and documents found in circulation at the Toledo Lucas County Public Library.

BROWSE ALL DIGITAL COLLECTIONS AND EXHIBITS