In remembrance of World War II, Toledo Lucas County Public Library has partnered with University of Toledo’s Roger Ray Institute for the Humanities to offer a presentation: “Turning Point 1941: Rethinking World War II 80 Years On.” This year marks the 80th anniversary of the attack on Pearl Harbor, and two University of Toledo scholars will examine some of the key events of World War II during 1941. They will discuss how historians have interpreted the larger significance of these events and how certain assumptions about the war continue to survive in public memory 80 years after the fact. The two speakers are Rod Padilla and Barry Jackish (see bios below.) They put together a list of materials from TLCPL’s collection that they recommend for further information on WWII.

Join TLCPL and University of Toledo’s Roger Ray Institute for the Humanities on Wednesday, Dec. 8 from 5:30 – 7 p.m. in Main Library’s Large Glass Meeting Room for the presentation.

Rob Padilla (Ph.D. Ohio State University) is an associate professor of History and an expert in Japan and East Asia. His research and teaching interests include Chinese and Japanese history, medicine, and military history.

Barry Jackisch (Ph.D. State University of New York-Buffalo) is a visiting associate professor of History. His research and teaching focuses on modern Germany and Europe, the Age of World Wars, and comparative genocide and the Holocaust. 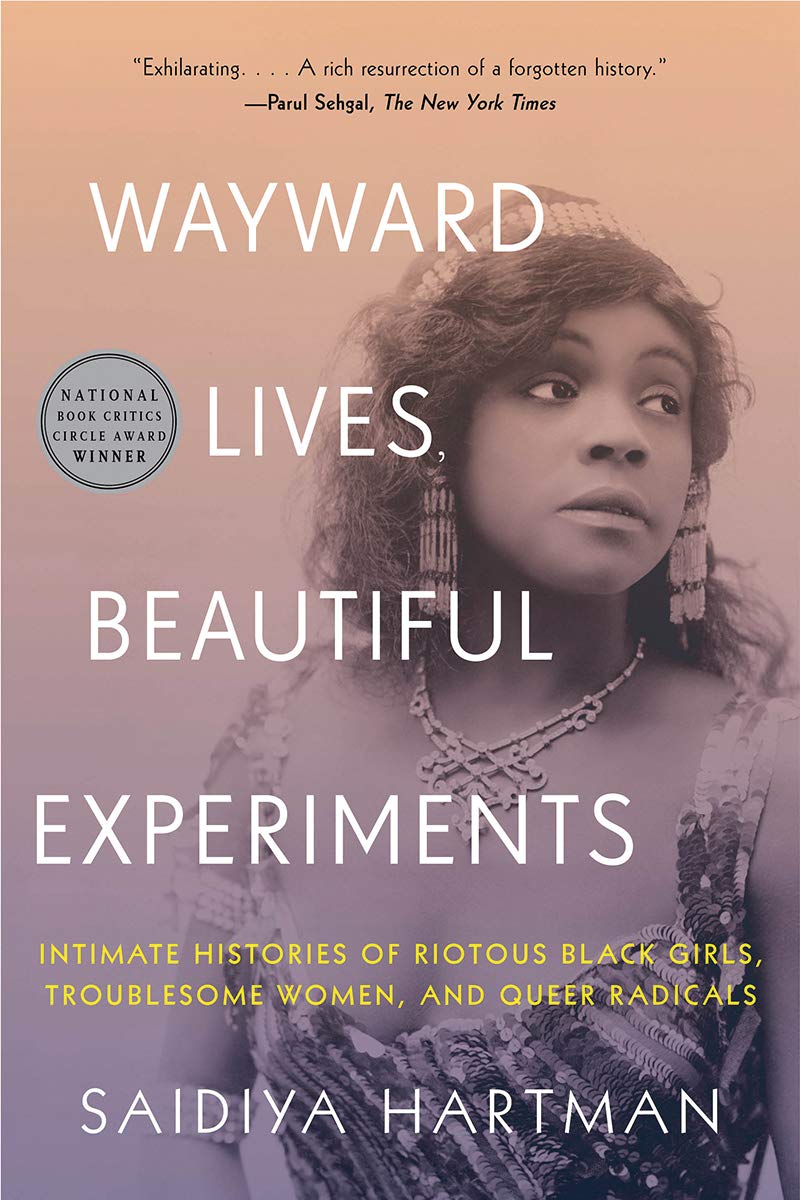