For many, Halloween is spooky season. For a lot of people, October rituals include not only apple picking and pumpkin spice tacos but also watching scary movies. A bunch of lists out there claim to tell you which scary movies are the best. So your old pal Monster Er-ICK Li-SCARE-ian figured: why not saddle the world with just one more?

Now, everyone’s tastes are different. If you love high-octane fast-zombie action movies you might not seek out a gloomy picture about gloomy people trying to evict a gloomy monster from their gloomy lives. (This synopsis applies to roughly 90% of all recent horror movies.) Meanwhile, if you prefer atmospheric ghost stories, you probably won’t enjoy watching two hours of a sadistic flight attendant meticulously eviscerating a stranger with a melon baller.

So it’s safe to say not every movie mentioned below will appeal to you. Truth be told, some of them aren’t even scary. But this is my guarantee to you: they’re movies, and they’re on a list.

Try getting yourself a better guarantee than that in this topsy-turvy world.

Just being low-budget and set at an abandoned carnival is enough to make this movie automatically creepy, even before the ghosts show up.

Probably among the most influential movies ever made, this canonical zombie picture goes easy on the makeup and heavy on the tension. Features a handful of scenes that will stick in your nightmares.

Halloween wasn’t the first slasher movie, but its atmospheric sense of menace and needling piano score set the template for most that came after.

An American Werewolf in London (1981)

Rick Baker won an Oscar for his werewolf transformation makeup but the real stars of the show are the film’s mordant sense of humor and the main character’s mounting sense of dread as he realizes night life will never be the same.

One of the few movies on this list that’s suitable for hardy children (spoiler alert: nobody dies who isn’t already dead), Poltergeist embeds its savvy scares in a skeptical portrait of 1980s suburbia.

This bratty joyride is technically more of a Christmas movie than a Halloween movie, but it’s got more monsters per square inch than just about any other title on this list.

The 1958 movie “The Fly” had a couple of indelible moments, but David Cronenberg’s inspired body-horror remake has a lot more mucus.

By being a slasher movie that comments relentlessly on the conventions of slasher movies, Scream manages to have its cake and slaughter it too.

A WWII-era Nicole Kidman is isolated with her kids on an island, and if that doesn’t scare you then you must not have lived through a pandemic shutdown with remote schooling.

Any therapist will tell you that nothing exposes interpersonal tensions like spelunking together in a cave full of monsters.

The whole abandoned-orphanage-with-a-poisonous-past thing is pretty spooky, but the film folds its scares into some legitimately mournful storytelling.

Though it has the requisite explosions of vampire violence – more artfully rendered than is the norm – this terrific movie resonates for the humane and empathetic depictions of its characters, as well as its pragmatic treatment of the logistical challenges inherent in being a twelve-year-old immortal.

Anyone who watches Sam Raimi’s pulpy tale of a loan officer punished for her selfishness with a supernatural curse will themselves also be cursed – cursed with a nasty and rollicking good time, that is. (See what I did there?)

The victims of the haunting in this found-footage thriller are reality TV producers, so we don’t feel too bad for them.

Jessica Chastain tries to adopt two feral girls raised in the woods by a malevolent presence, setting off the world’s worst custody battle.

Between this film’s striking vision of contemporary Iran and the spaghetti-western-inspired antihero at its center, you may almost forget it also has vampires.

In case you didn’t already think Facebook was scary enough.

Kind of like a trapped-in-a-haunted-house thriller, except the house is a grubby punk rock club and instead of ghosts there are Nazis.

From a creative team that includes future Oscar winner Taika Watiti comes this deadpan mockumentary about a family of the world’s least intimidating vampires.

Despite all its Oscar love, The Revenant wasn’t the better of 2015’s westerns about stressed-out white guys crawling through the wilderness. That honor goes to Bone Tomahawk, which also features the added bonus of quasi-supernatural cannibals.

In my experience most kaiju (giant monster) movies are largely about fleeing civilians and stepped-on buildings. This one, somehow, is mostly about self-esteem and toxic masculinity. And it’s way better than any of the most recent Godzillas.

It’s zombies, it’s public transit, it’s one of the most satisfying action pictures in years.

I’m not automatically a sucker for everything in the J.J. Abrams-verse, but this thriller – about three people in an underground bunker after what may or may not have been an apocalyptic event – has the gripping intensity and intimacy of a single-set play. Until it doesn’t.

Jordan Peele’s feature debut as a writer/director is a compellingly creepy horror mystery, an ingenious comment on race in America, and easily one of the best movies of the past five years.

The endlessly enjoyable Happy Death Day succeeds on the strength of its clever premise (a college student relives the day of her own murder over and over again) and the indispensably funny, ferocious performance of Jessica Rothe as the mystified victim.

The second Christmas movie and the third remake on this list, Black Christmas seeks to import twenty-first-century feminism into the slasher genre and mostly succeeds.

Rarely has a movie been both so well-lit and so harrowing.

And that’s it – a movie with either monsters or monstrous behavior for every day of October, plus a spare. Join me again in November when Monster Er-ICK Li-SCARE-ian brings you his thirty-one favorite feature films about yams.

A note: recommending older movies – or even sometimes movies that aren’t that old – can be risky, because they might treat certain populations or gender relations with attitudes that we may have overlooked when we first saw them but which now reveal themselves as being less than enlightened. There’s no excuse for that, really – in demeaning or excluding someone, any art reduces itself. So even though some of these movies try to offend and upset our sensibilities in various ways, I apologize for any privileged blind spots of my own that this list reveals. 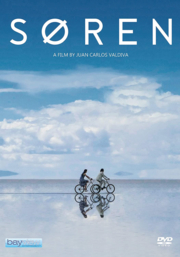 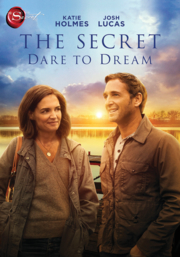 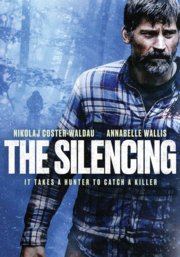 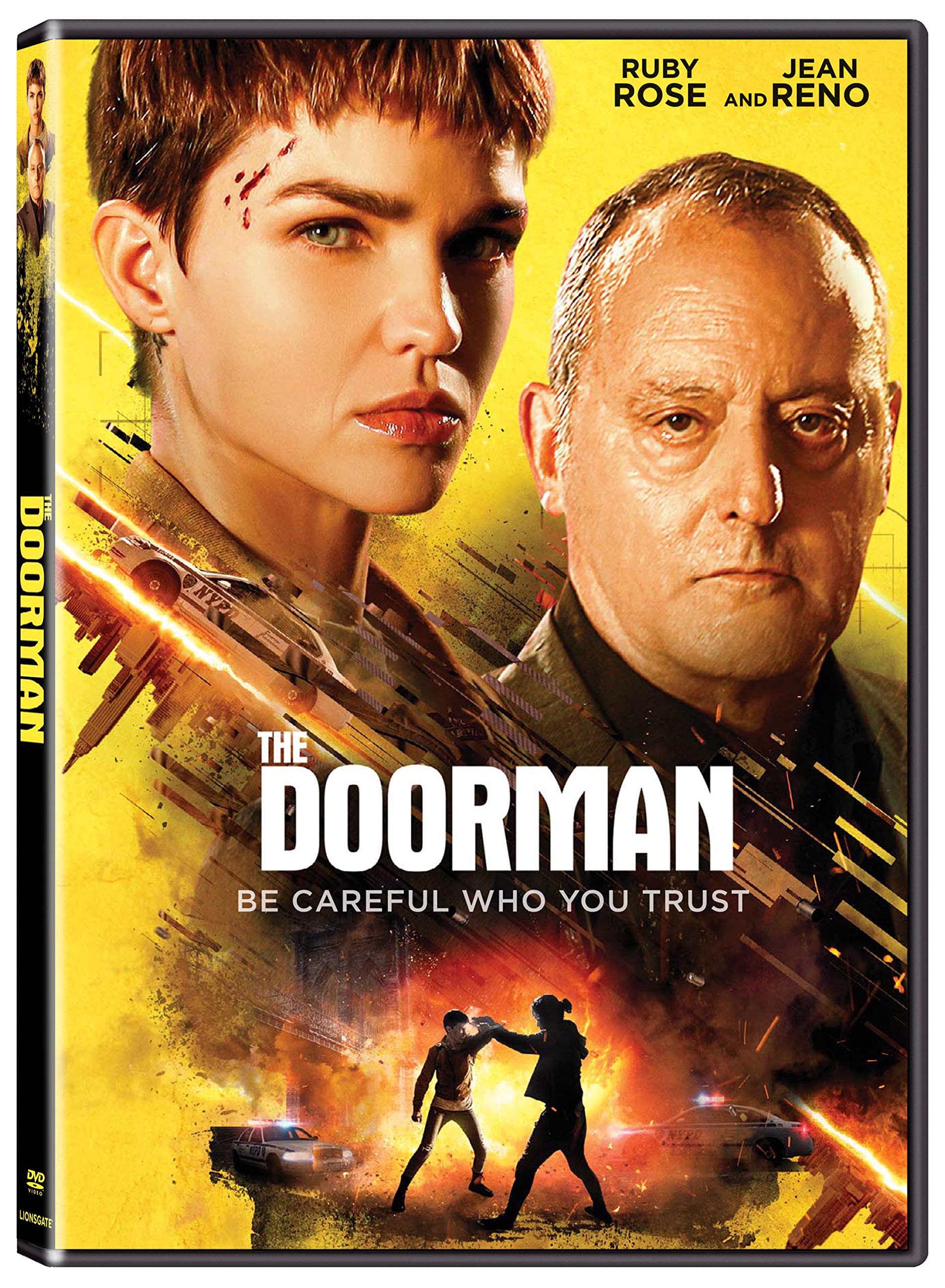 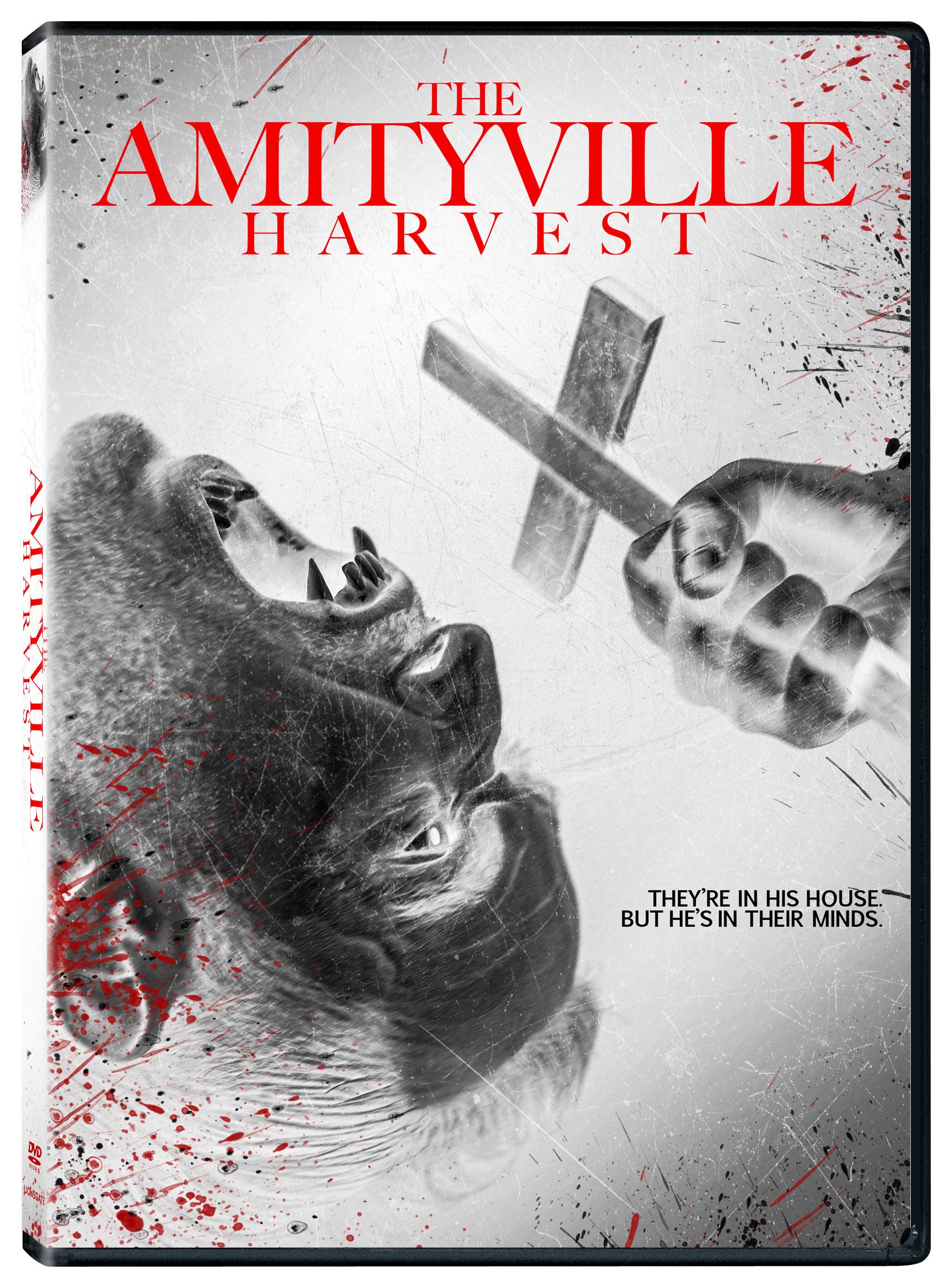 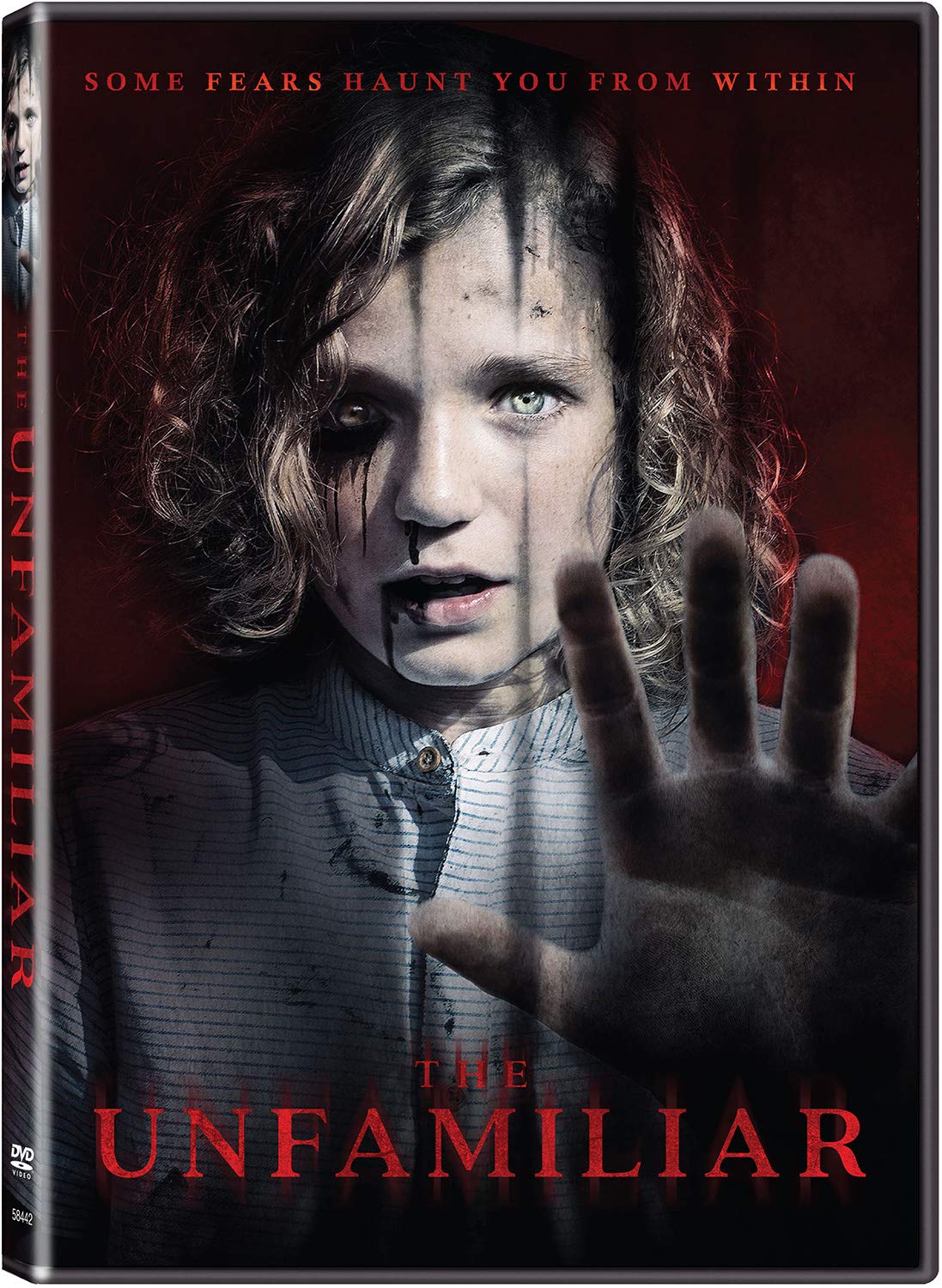 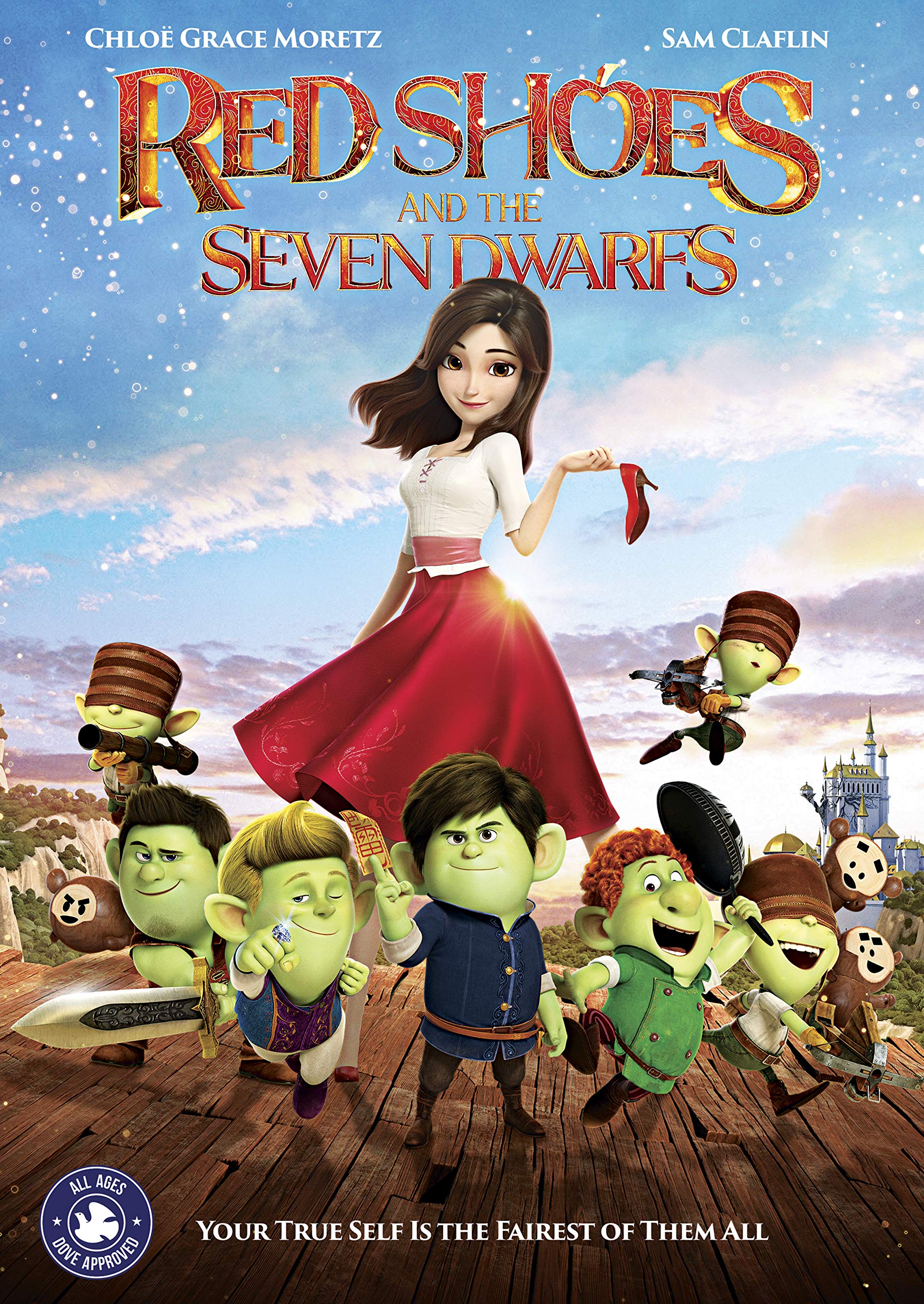 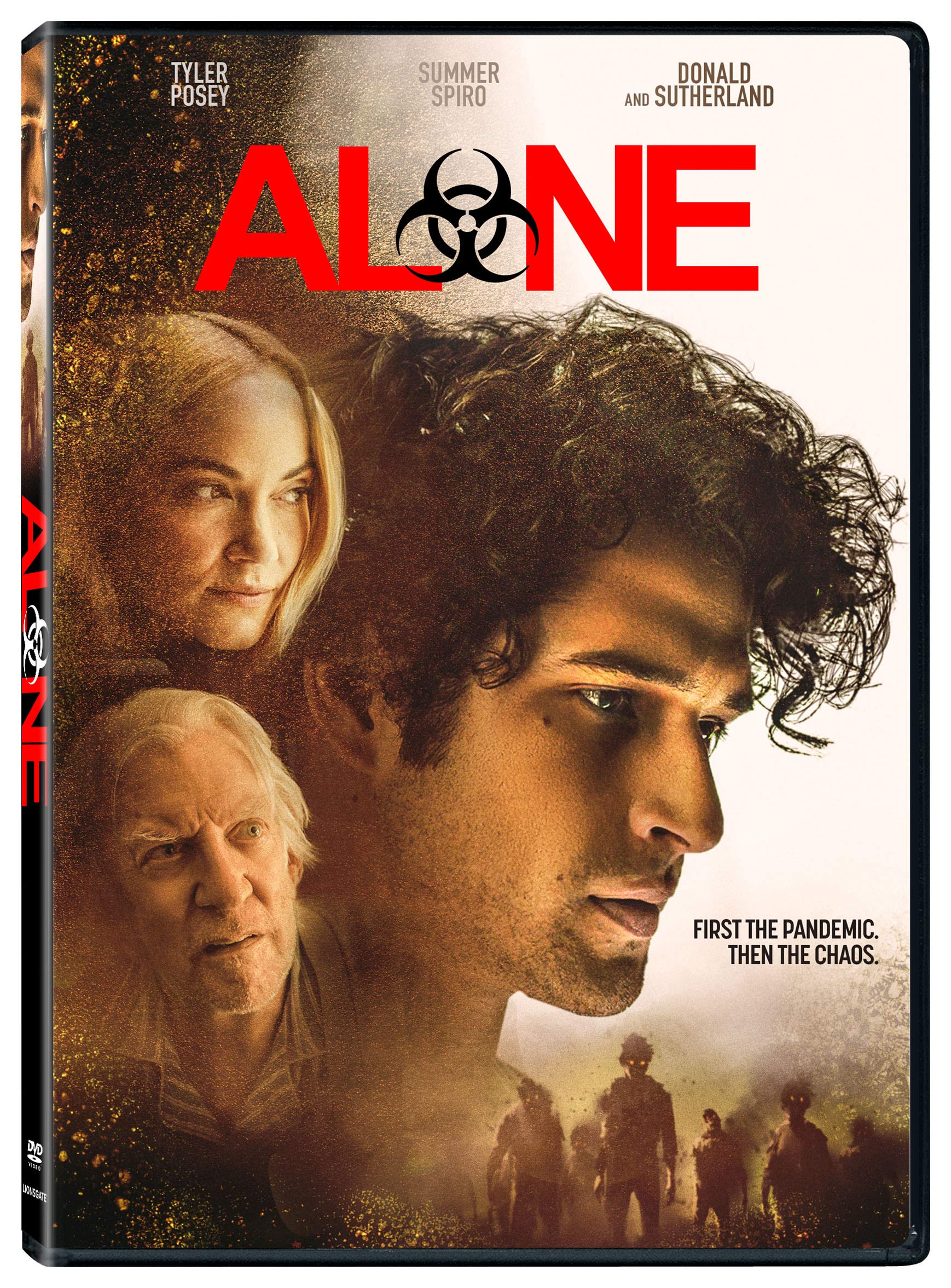 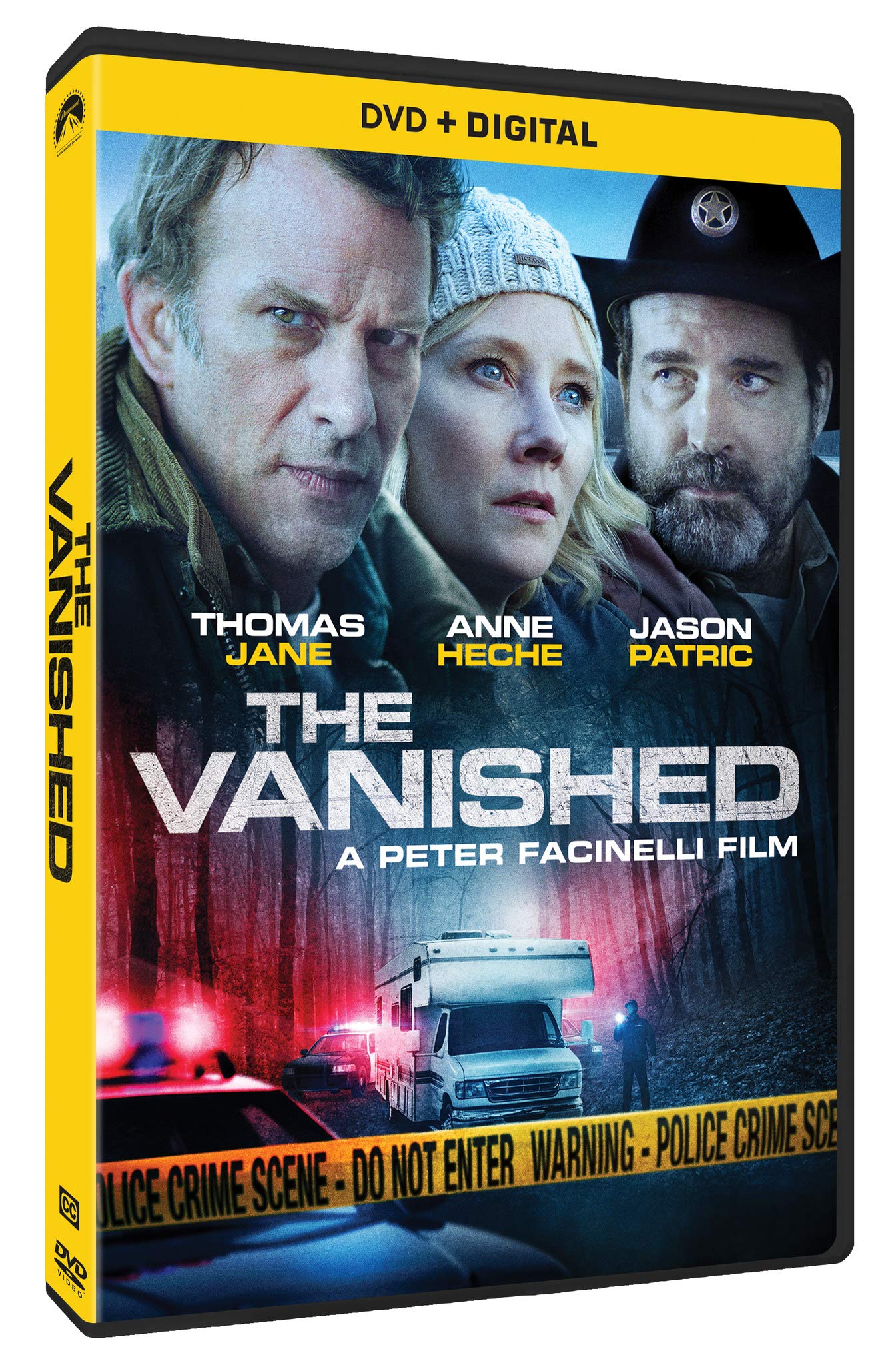 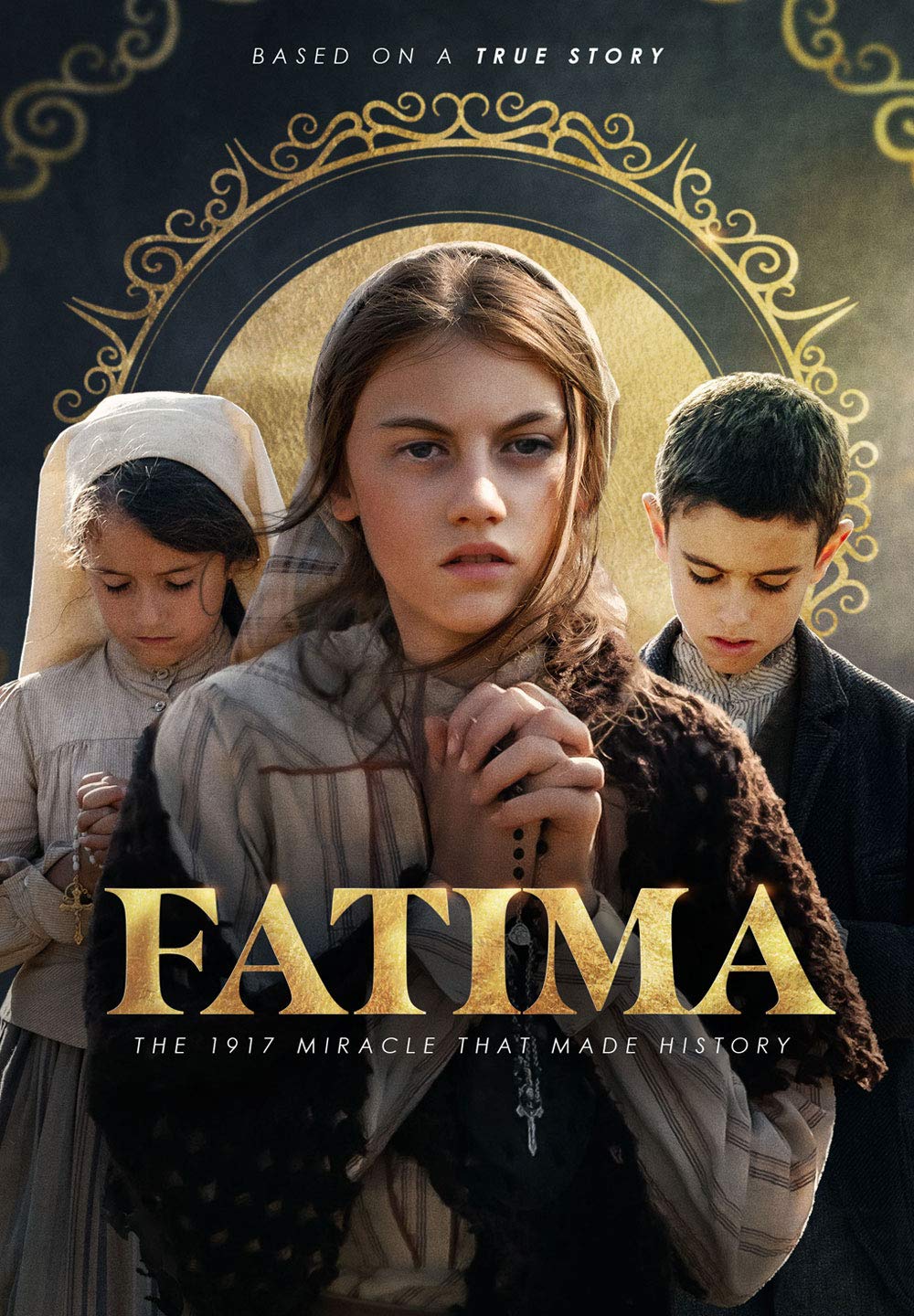 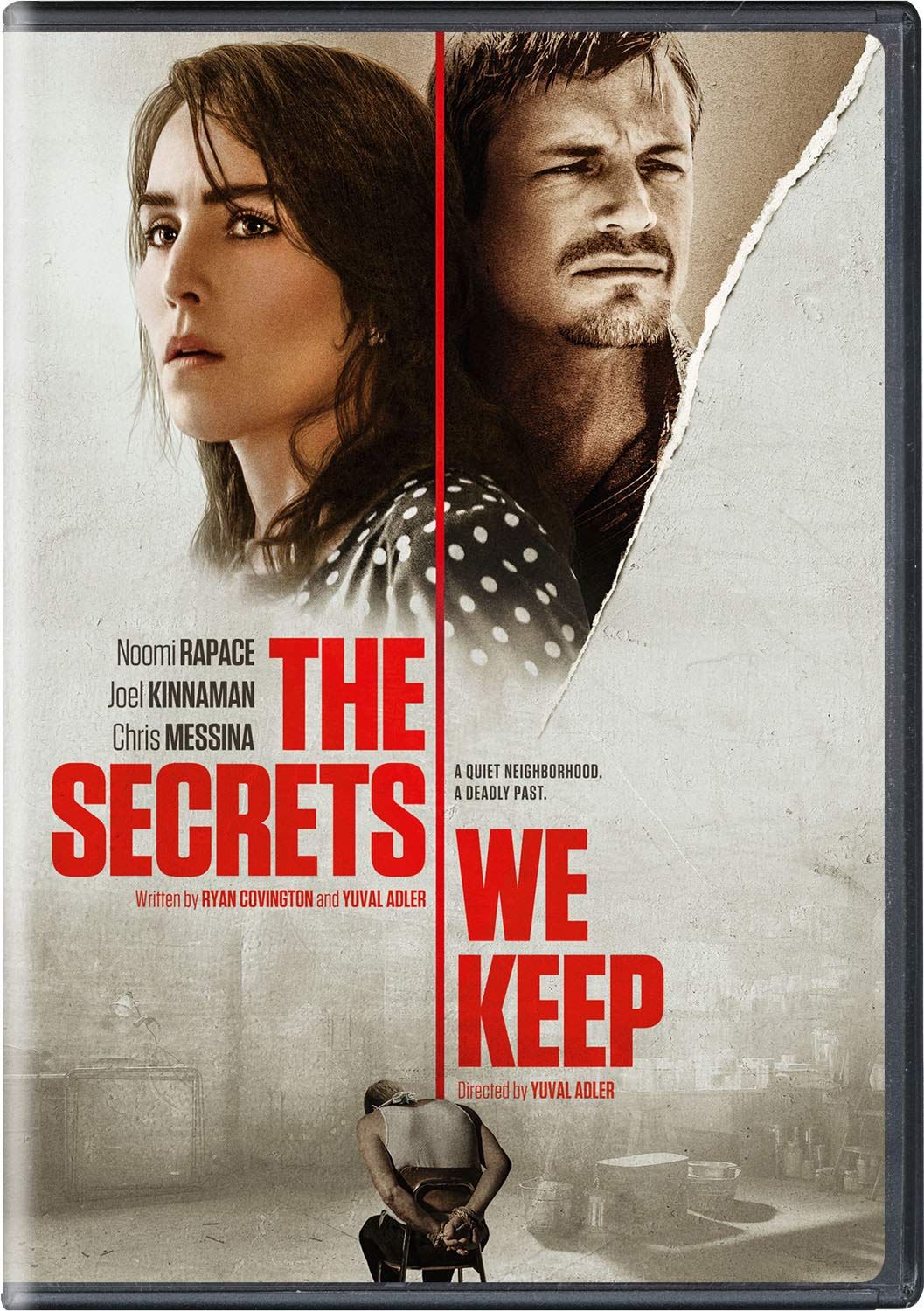 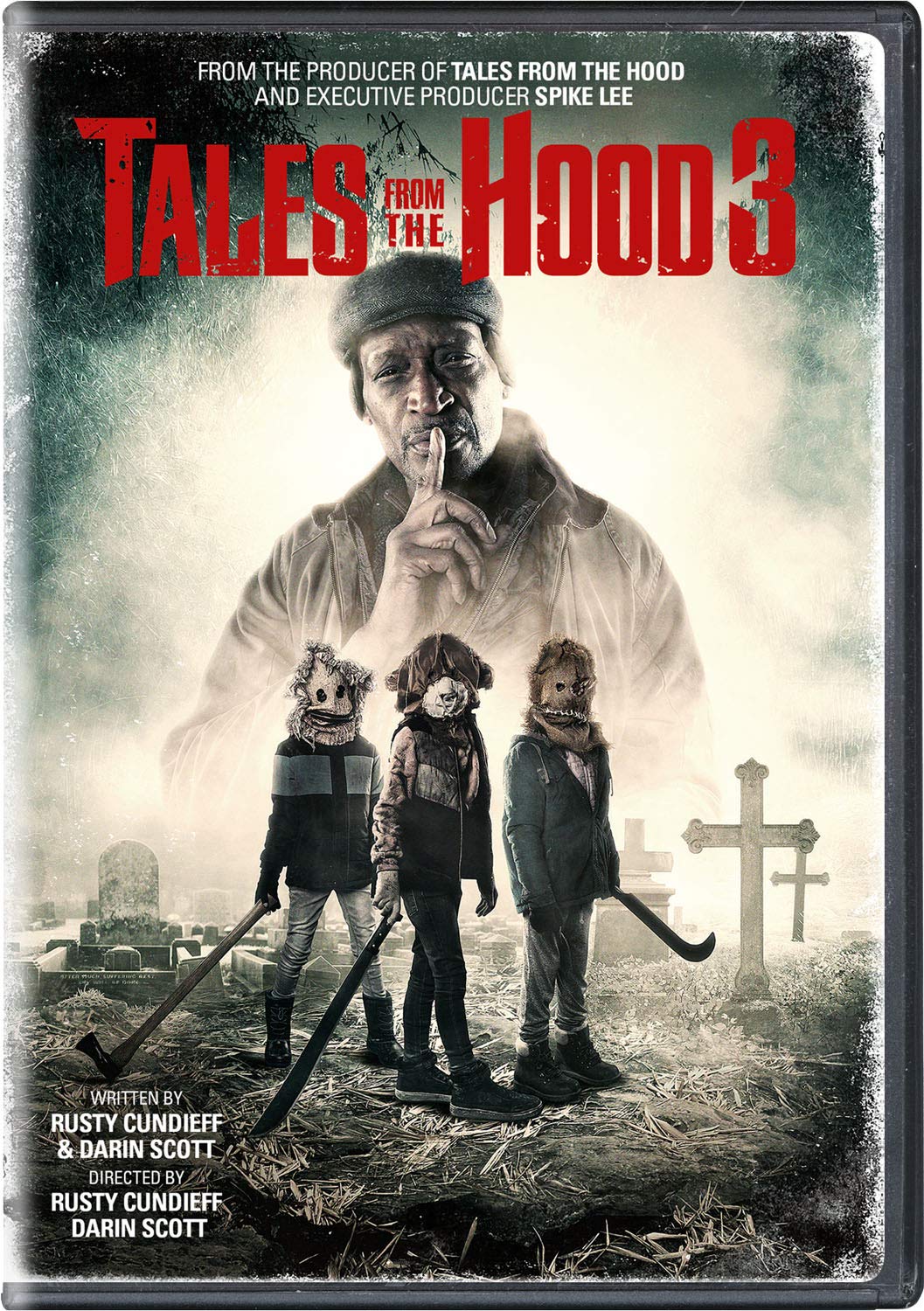 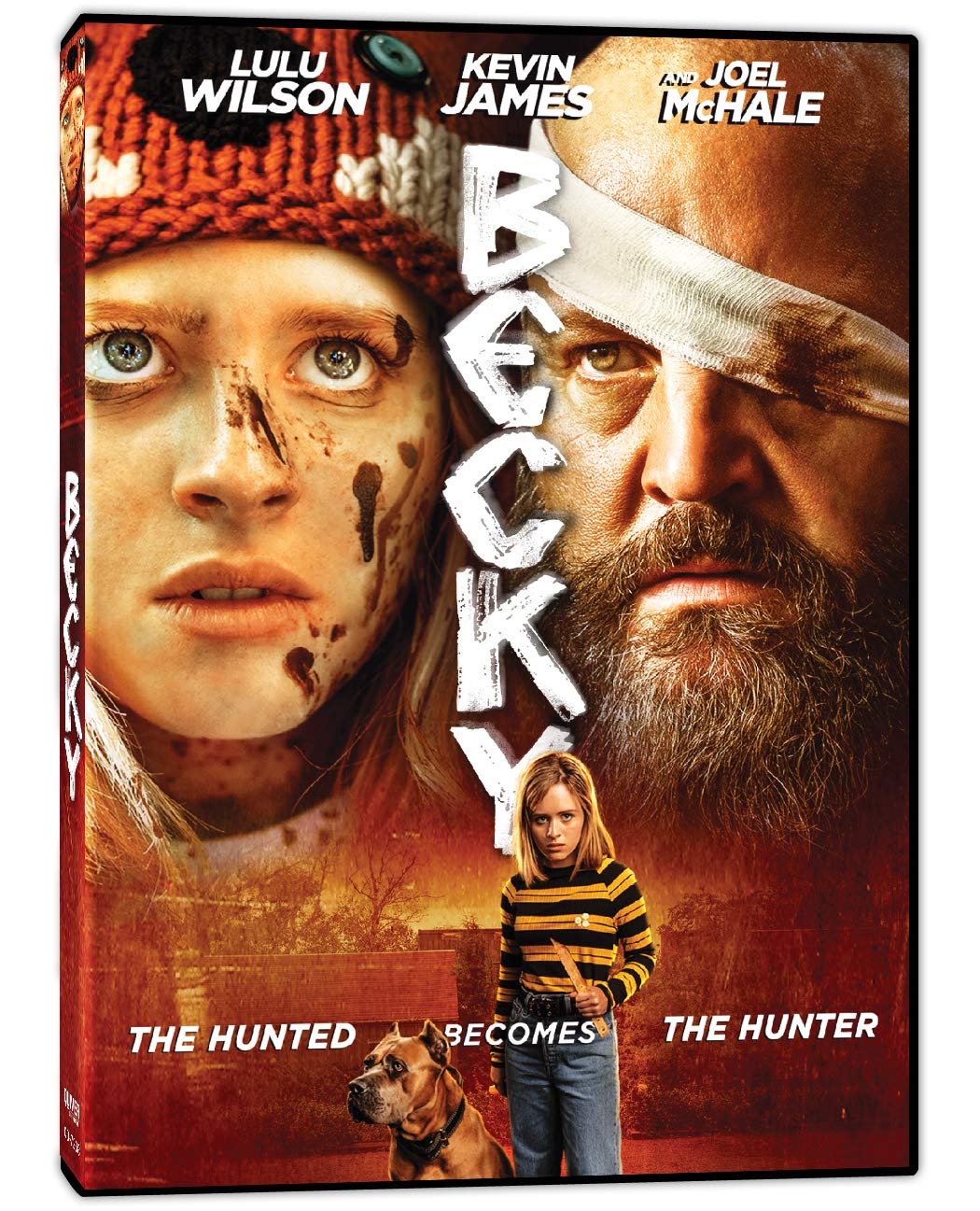 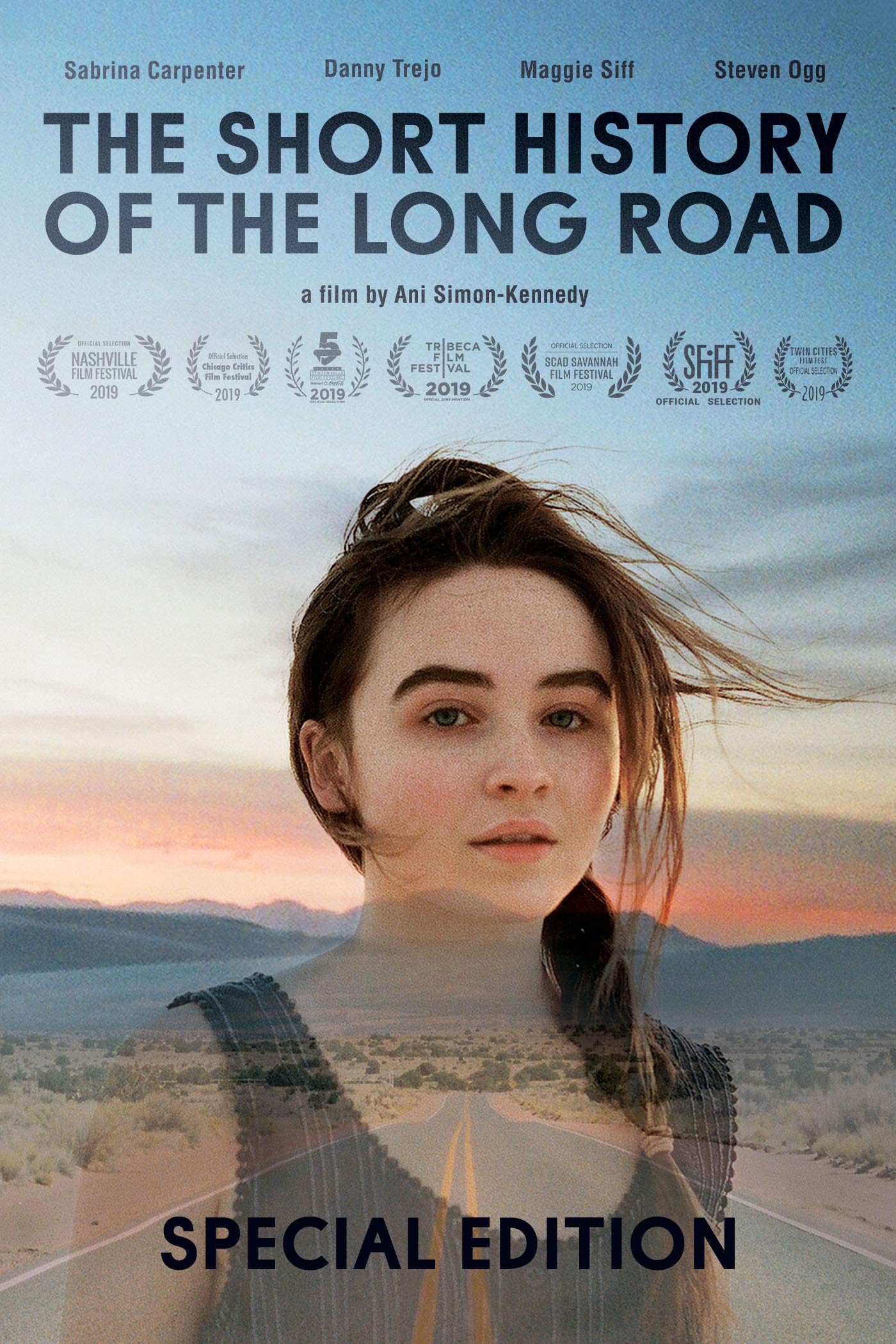 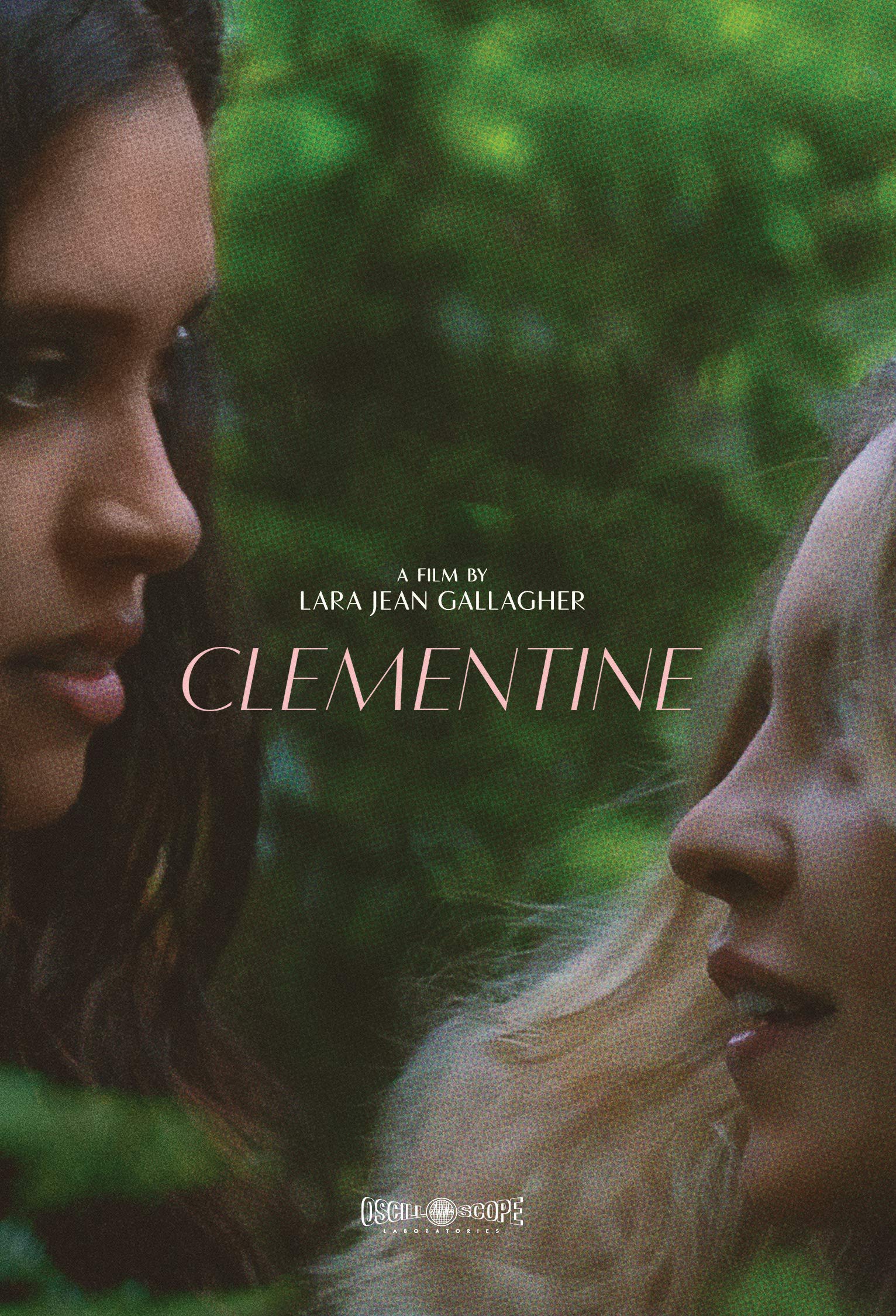 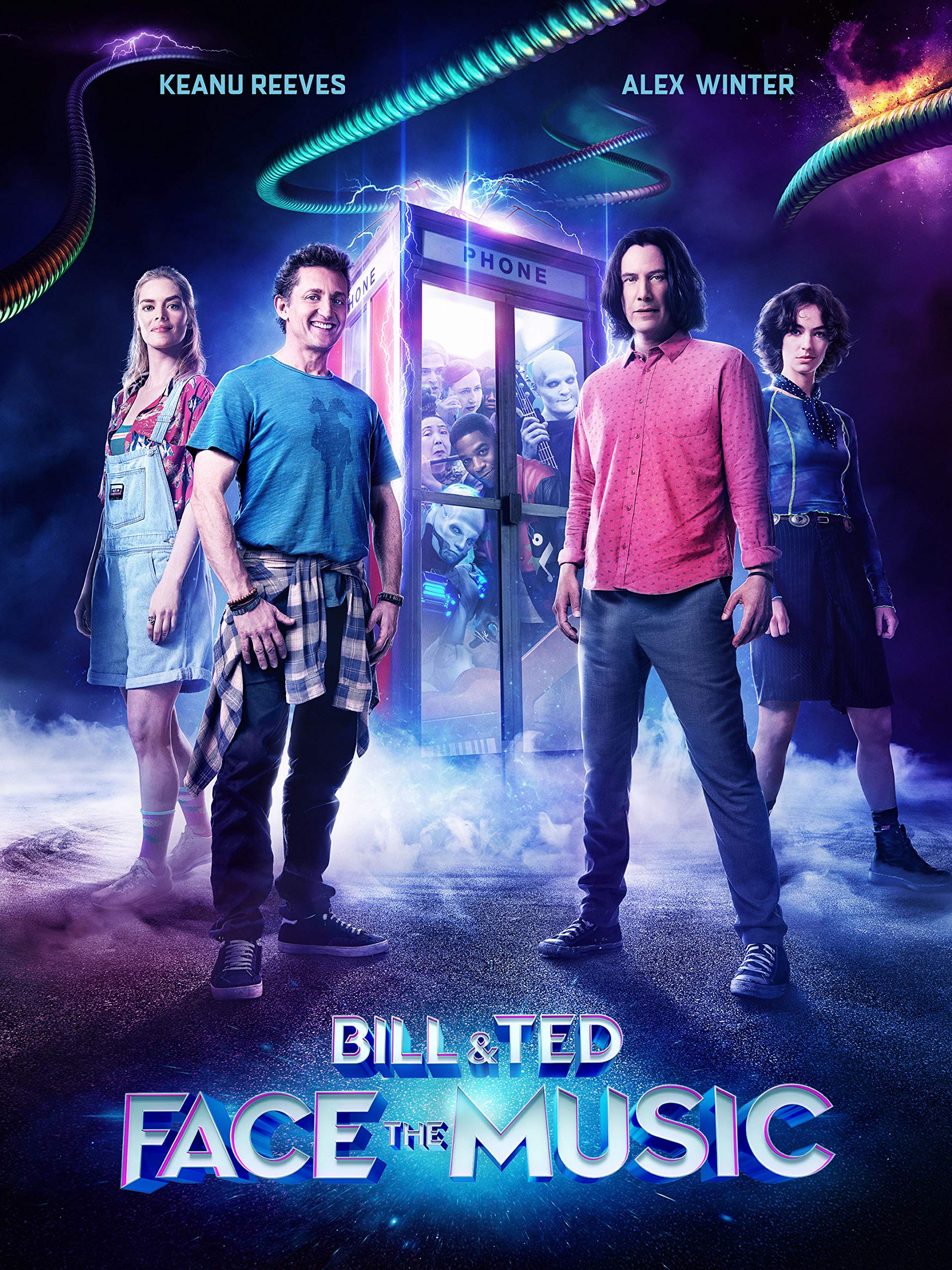 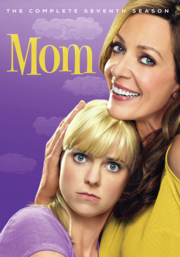 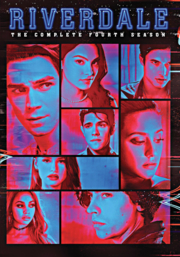 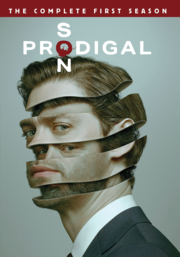 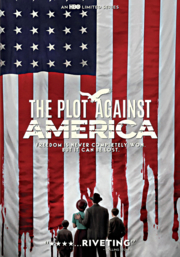 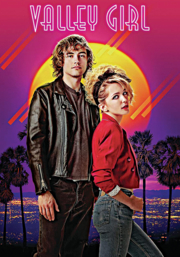