Jane Austen, born in 1775, helped to define the novel of manners that were popular during the early part of the 19th century in England. She wrote with such vivid detail about middle-class life during her time that it's easy to get lost in her world. Her writing has a way of transporting the reader to another time. And while she may have wrote and published her most famous novel "Pride and Prejudice" over 200 years ago it remains a timeless classic to this day. She was definitely ahead of her time in terms of what she thought about women (i.e., their place in society, ability to make decisions on their own, autonomy and so on).

Typically, people who absolutely love Jane Austen pride themselves on the fact that they have read all of her novels, watched the film adaptations, miniseries and even movies inspired by her works. True fans just can't get enough of all things Austen. And surely those same fans are excited to hear the recent news that a new adaptation of "Pride and Prejudice" is in the works. The producers of "Poldark" and "Victoria" are working on a darker adaptation of the beloved classic novel, which may be out as early as 2020.

Even if Jane Austen fans love watching every film or television adaptation of "Pride and Prejudice" that's ever been made over and over again - they're also likely to enjoy similar works (also known as view-alikes). Fans of Jane Austen's works, or period dramas in general, are sure to love the variety of selections in this post. There's just something about these movies that has lasting appeal. Period dramas help transport viewers to another world - one without cellphones, emails and all the other modern conveniences that are amazing and kind of a pain at the same time. So, take a load off, sit on the couch, pop some popcorn and escape into another world.

As a Toledo Lucas County Public Library cardholder you have access to resources throughout the state of Ohio, because we participate in library consortiums like Search Ohio and OhioLink. To request these items they must be available in the catalog. Ask a librarian for more information. 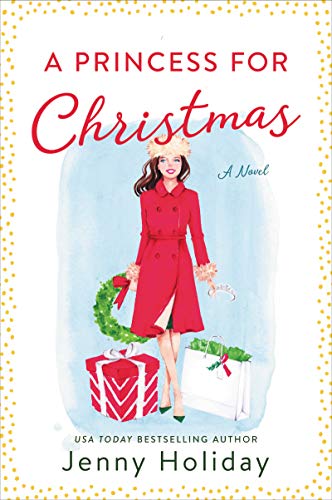 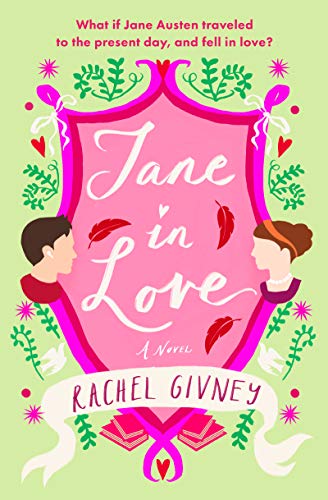 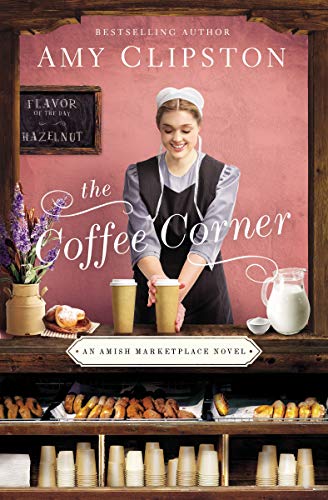 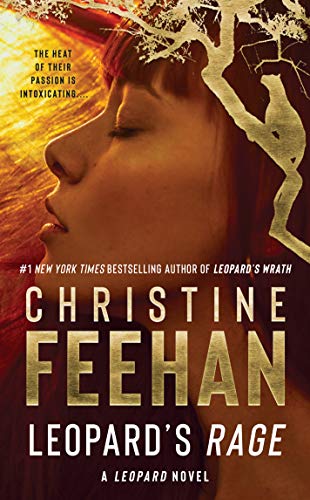 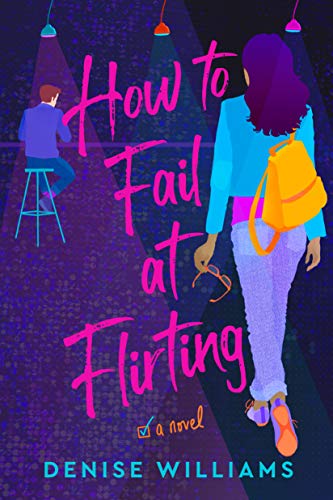 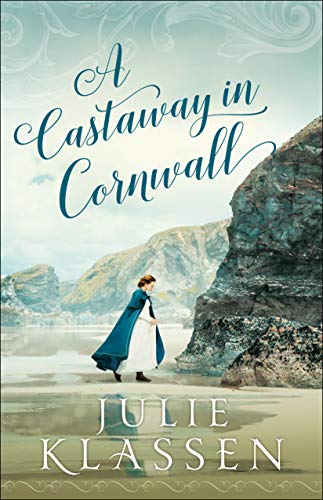 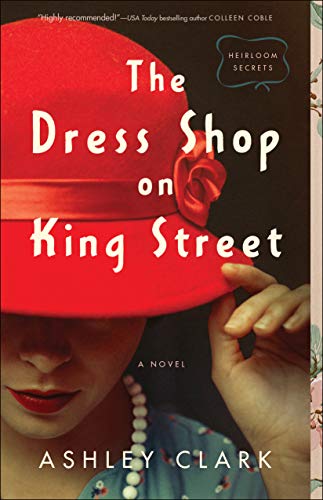 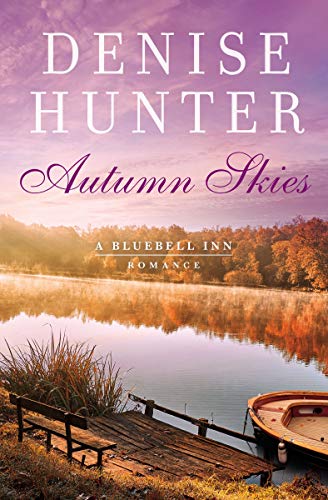 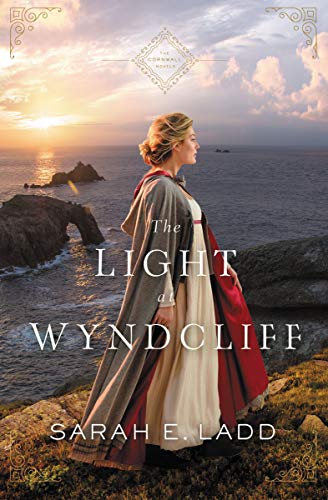 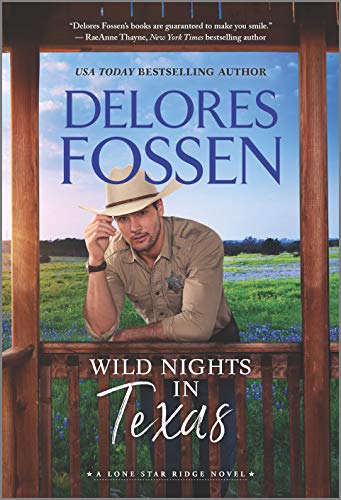 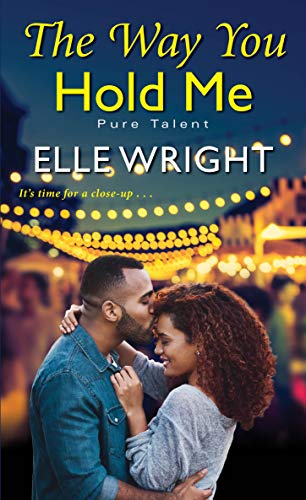 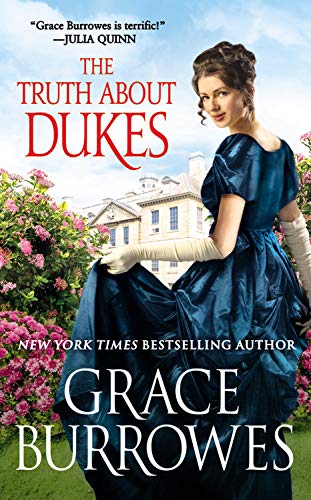 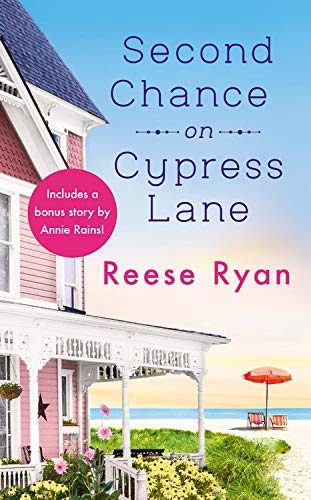 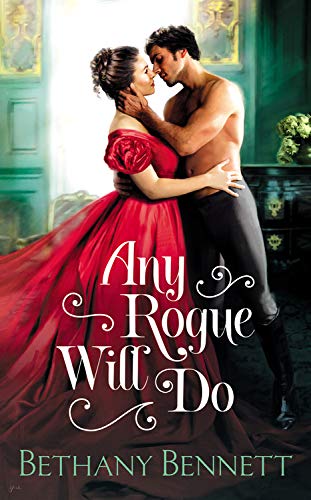 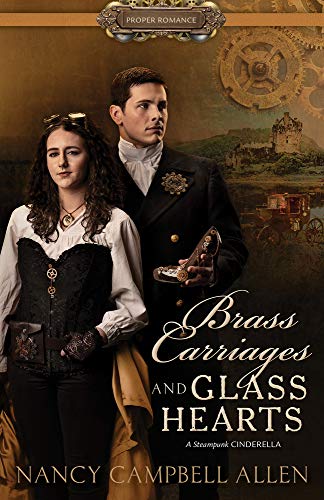 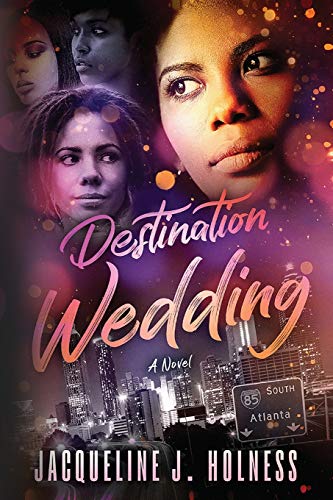 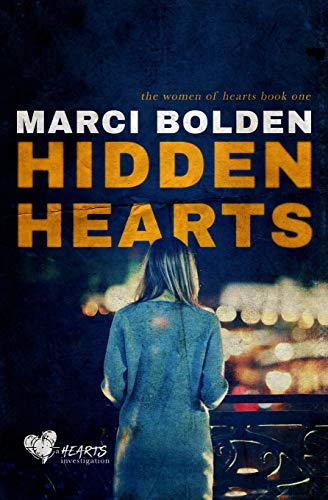 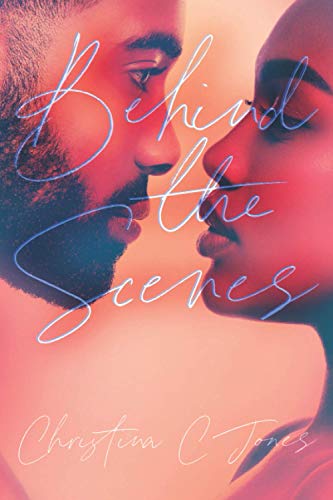 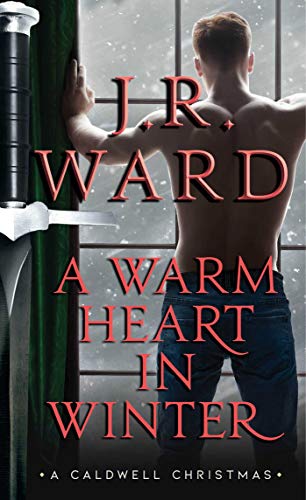 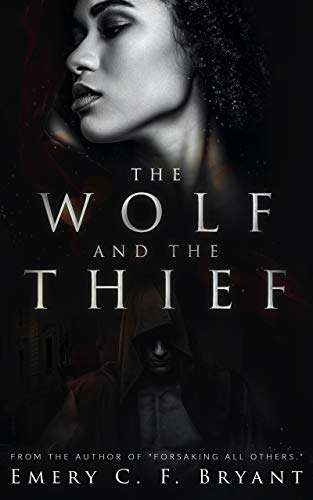