Witches. Throughout recorded history, witches have played a role in towns and villages across the world. Witches were blamed for everything from illness, droughts, rotten harvests, to bad weather. Thousands of innocent people were executed because they were assumed to be witches. Were these people the servants of Satan or just in the wrong place at the wrong time with a gift of herbal healing? Witches were the bane of Protestant Europe and Early America. King James I & VI had a personal vendetta against witches and pushed for hunts all across England and Scotland. Were they conjurers that meant to harm the innocent? Were they casting spells and sitting in pentagrams? Whatever you believe, these are great books about all types of witches!

A Secret History of Witches

All the magic in the family seems to die with Ursule on the beaches of Brittany as the family flees to England. The family keeps the faith, is seen as outcasts, and never really fits in in the small village. Magic returns in full force when Ursule’s granddaughter steps into the circle. How will she use her magic during World War Two? Find out in this generational story of love, loss, family, magic, faith, and war!

A Discovery of Witches :[a novel]

This 3 book series is a delightful combination of Harry Potter, Twilight, and Outlander for adult readers. I finished it in mere days. Magic, romance, fantasy, and time travel wrapped up into an excellent story of a Massachusetts girl, Diana Bishop, as she learns she is a very talented witch.

Elizabeth Hawksmith of Wessex writes her story in her “Book of Shadows” in this thrilling, sad, interesting story of herself, a 300 year old witch.

Based on Greek Myth, Circe is a sorceress. Daughter of Helios, unloved and banished, Circe makes a life for herself on the island and practices magic while she awaits company.

The Rules of Magic

Real yet fantastical, The Rules of Magic is a story about the power of love reminding us that the only remedy for being human is to be true to yourself. This book is also part of a series! I love series, if you couldn’t tell.

For a bit of a lighter book, look no further! Howl is an extraordinary wizard chasing after a horrible witch. This teen or children’s novel is great for readers of all ages as we follow Sophie, Calcifer, and Howl on their journey to discover each other.

I haven’t personally read this one but it is on my to-read list, and here is why. One review caught my attention on Good Reads. “She always imagined her powers to be similar to her family - something domestic and heartwarming. But...when her brother returns from the war, dead, and then comes back to life...Tea realizes her powers are far more sinister than she ever imagined.” I really need to get through my current read so I can read this one.

If you want short stories about modern, teen witches… look no further. All 15 stories are by different authors and show us how dangerous a teen girl can be with a little bit of magic.

Twelve-year-old Sunny Nwazue, an American-born albino child of Nigerian parents, moves with her family back to Nigeria, where she learns that she has latent magical powers which she and three similarly gifted friends use to catch a serial killer.

Still on my personal to-read list, The Graces is a novel about a secretive loner discovering her own hidden powers when she's taken under the wings of three glamorous witches. Sounds nifty.

Nora Roberts fans, rejoice! You can have a witch book too! I just started this one but am captivated. I am tossing my other current reads back in the book bin. What isn’t to love about Ireland, horses, and magic? 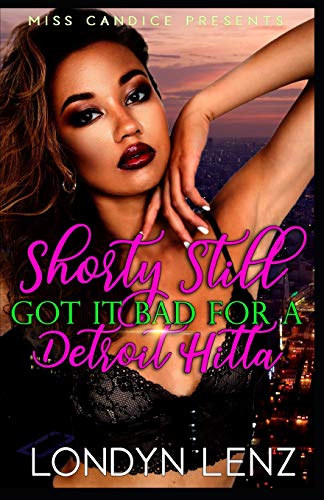 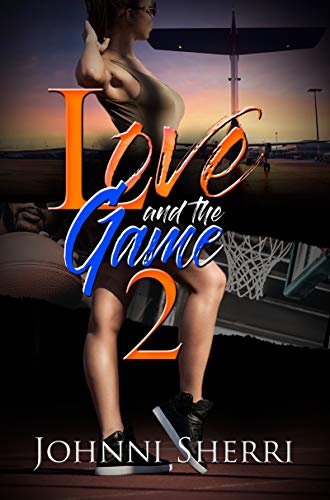 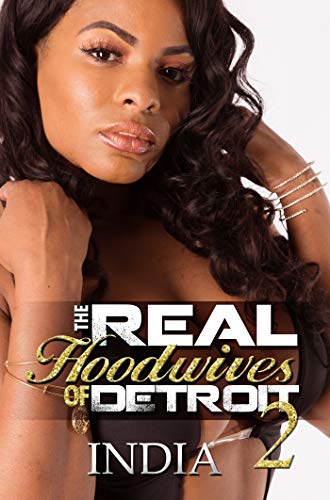 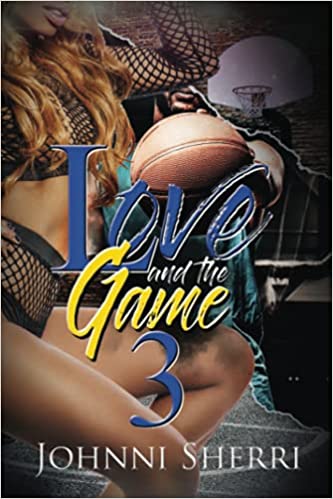 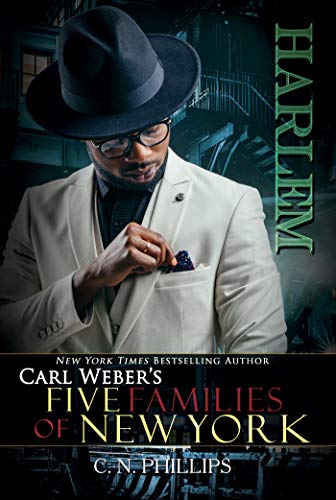 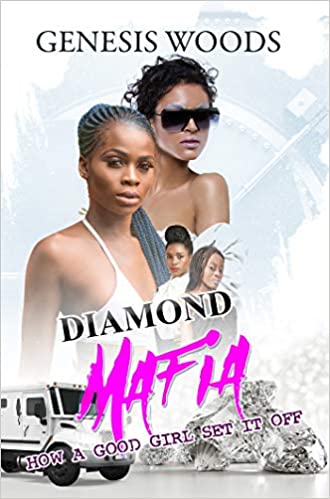 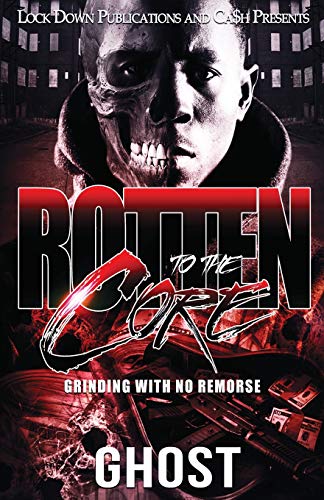 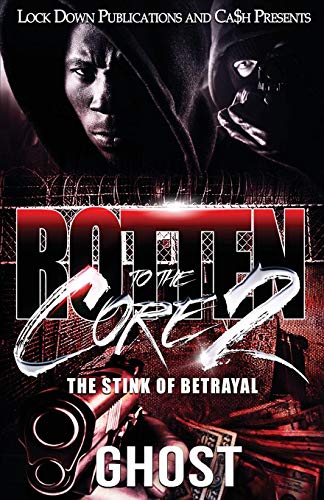 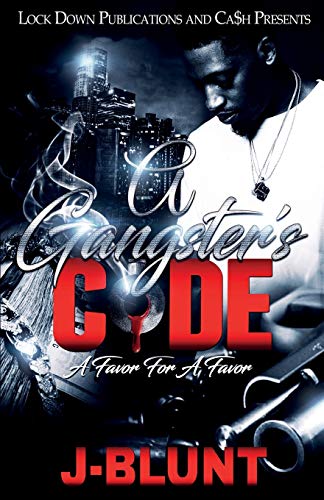 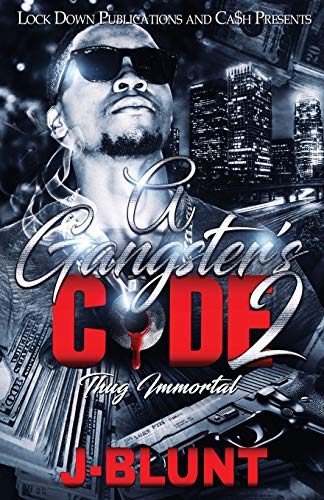 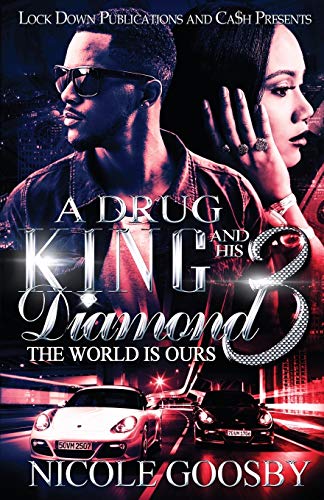 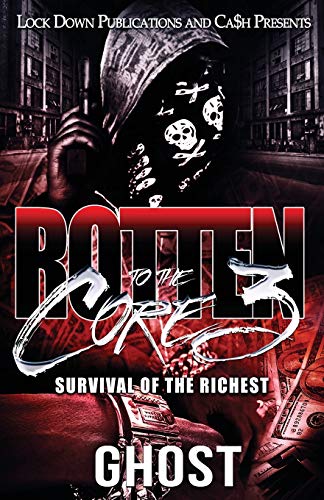 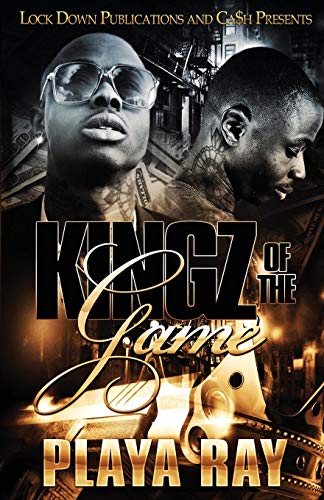 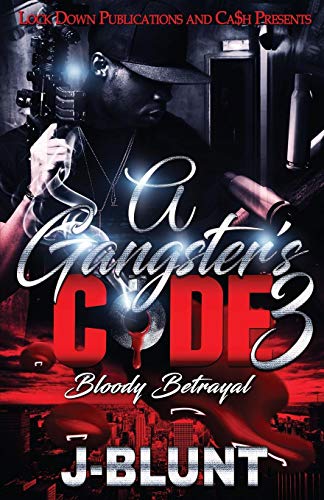 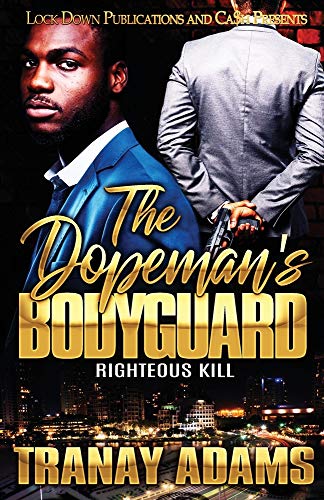 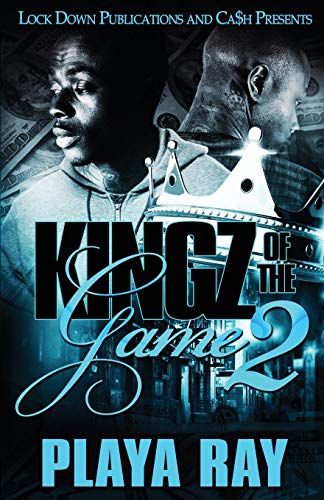 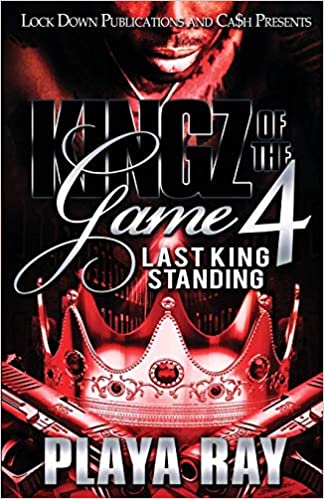 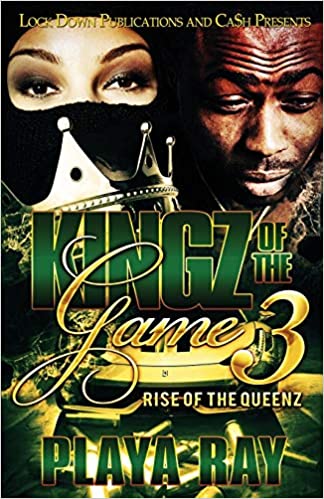 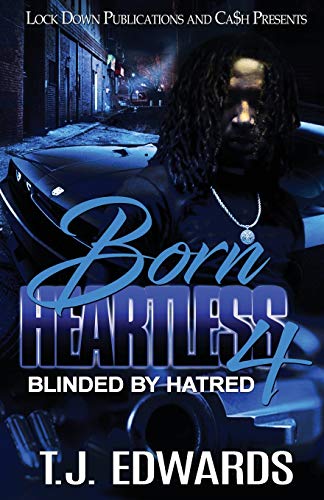 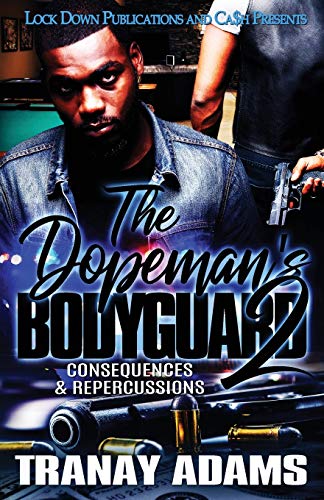 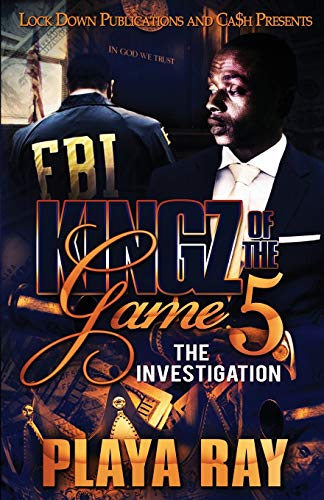 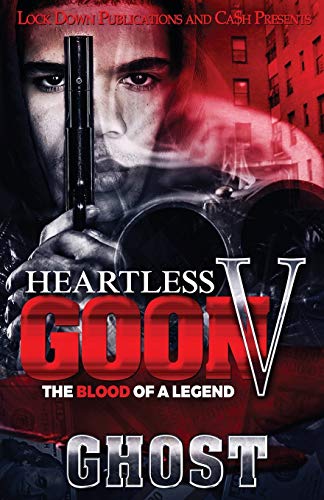 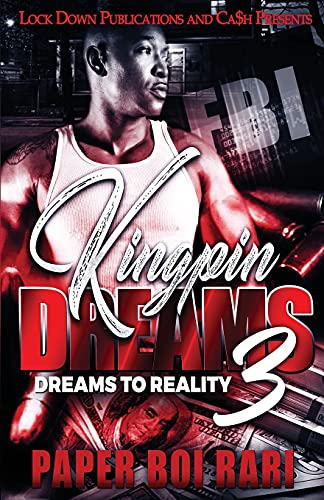