10 Ways to Commemorate the Retirement of Tennis Legend Serena Williams

After 23 Grand Slam singles titles, four Olympic gold medals, and multiple ESPY awards, Serena Williams – one of the highest paid athletes in any sport — has announced that she’ll be “evolving away” from tennis. Her career has been astoundingly successful and uncommonly fraught, with coverage of her appearance, outfits, and behavior both on and off the tennis court, frequently skewed by racist and sexist assumptions.

But her impact on American culture is profound – along with her sister Venus, the story of their scrappy rise to tennis greatness under the heavy hand of their ambitious father was dramatized in the Oscar-nominated movie King Richard. She’s appeared on Law and Order and ER and voiced characters on The Simpsons and Avatar:The Last Airbender. She’s designed jewelry, handbags, and launched a venture capital firm. And she’s friends with Beyonce so, I mean, c’mon.

There are dozens of materials at the Library by and about Serena and her sister. Listed here are a few of them, including King Richard and Claudia Rankine’s award-winning Citizen, which includes a biting exploration of how racism colored Serena’s treatment by tennis officials on the court. 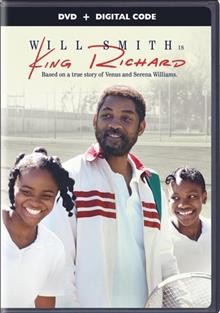 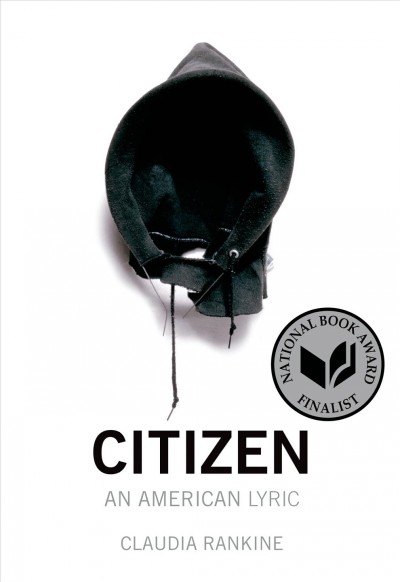 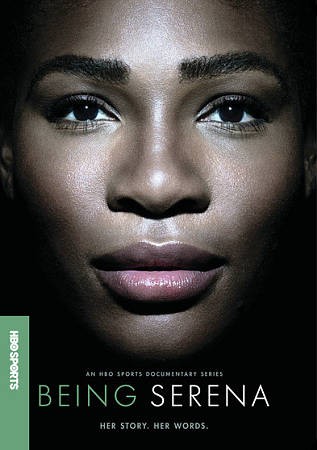 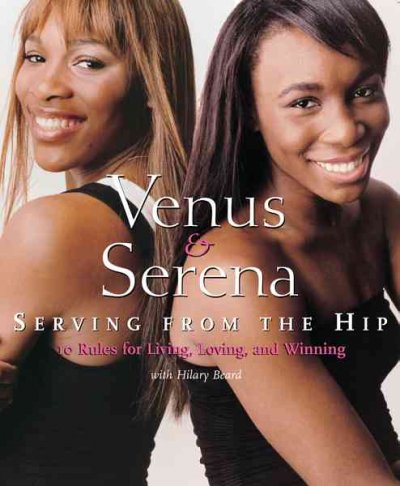 Venus & Serena: Serving From the Hip 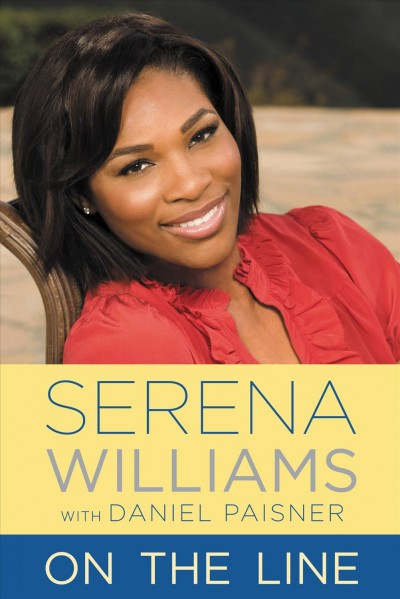 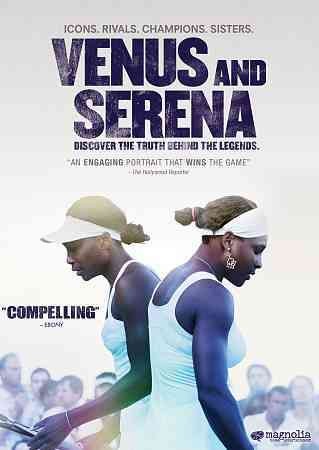 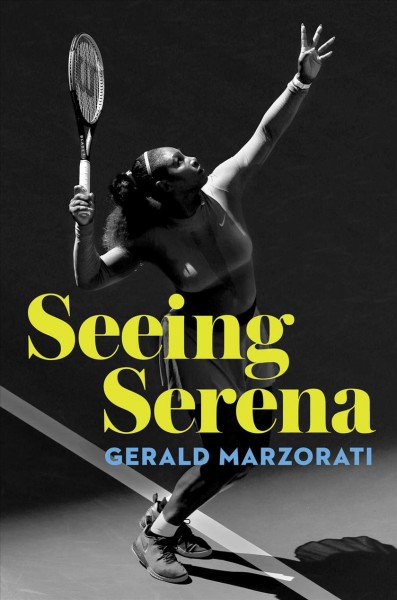 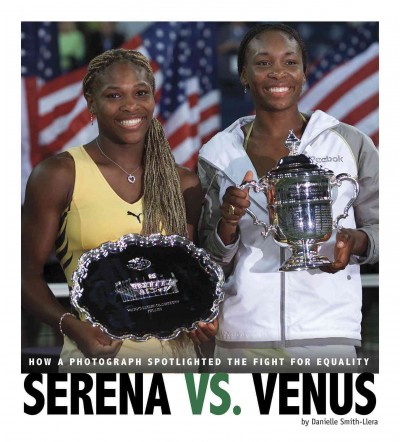 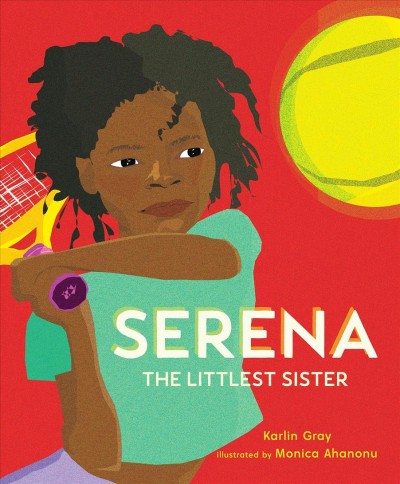 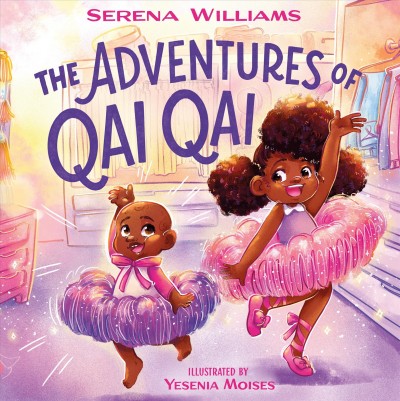 The Adventures of Qai Qai