What must it have been like to live at the same time as Shakespeare? To enjoy that proximity to a timeless creator whose vision was popular enough to please the masses but artful enough to influence generations of creators to come? In the opinion of many theater fans, until last year we had the equivalent of that privilege by existing in the same timeline as Stephen Sondheim, who wrote some of the most ambitious and enduring stage musicals of this century and the last one.

Though he won Tonys, Grammys, an Oscar, and a Pulitzer, none of Sondheim’s shows ever ran for more than a thousand performances on Broadway (most ran for far fewer); they weren’t runaway smashes on the scale of a Wicked or a Phantom. And only one of his songs – “Send in the Clowns” – was ever a radio hit.

On the other hand, at the time of Sondheim’s unexpected death last November, revivals of two of his shows – Company and Assassins – were running in New York. Steven Spielberg’s version of West Side Story, for which a 27-year-old Sondheim wrote the lyrics, opened in movie theaters in December and scooped up a bunch of Oscar nominations. And the buzzy film adaptation of the musical Tick, Tick… Boom! on Netflix includes Sondheim as a character. This was not exactly a 91-year-old relic fading into irrelevance.

And Sondheim’s reach, both as an example and as a generous mentor, is long. Without his example there’d be no Rent, no Avenue Q, no Hamilton.

Sondheim challenged himself and his audiences. He wrote musicals about serial murder, disappointing marriages, political violence, the westernization of Japan, and the fundamental nature of art itself; he based shows on impressionist paintings and Italian novels and penny dreadfuls and Ingmar Bergman films. Even his most accessible, least cerebral comedy, A Funny Thing Happened on the Way to the Forum, grows out of an intimate knowledge of the Plautine comedies of ancient Rome.

If you don’t know Sondheim’s work, or you’re looking to get reacquainted, the Library has resources: musical scores, book scripts, audio and video recordings. Dive in and find out why every theatre kid you knew in school was moping in a darkened room on November 26, 2021. 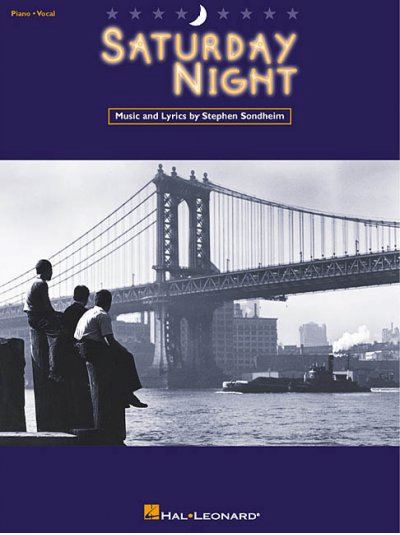 Written by a 23-year-old Sondheim and slated to open on Broadway in 1955, Saturday Night got derailed when one of the producers died. It finally opened in New York almost fifty years later. 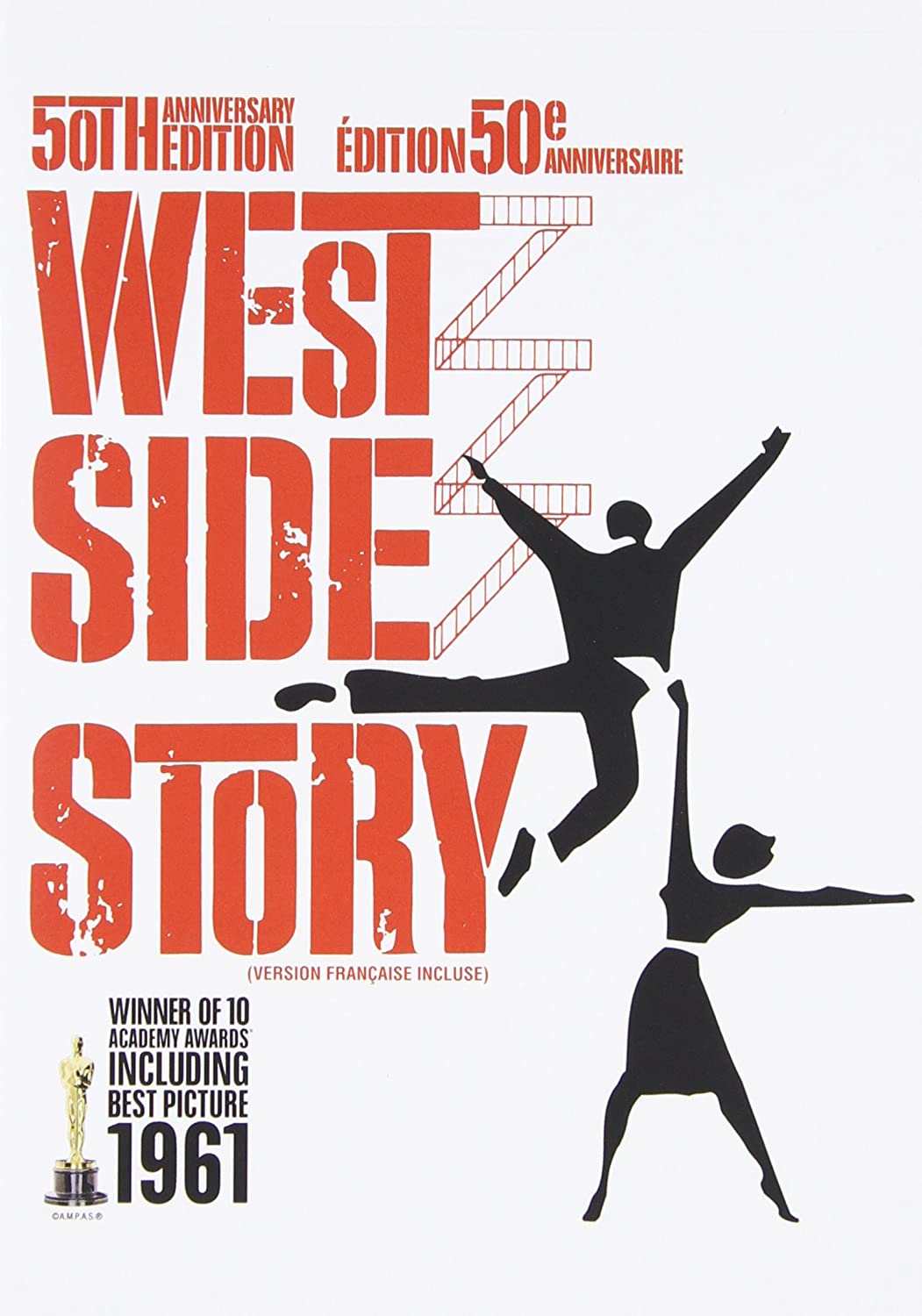 Sondheim wrote the lyrics to Leonard Bernstein’s music for this famous retelling of Romeo and Juliet set among New York City street gangs. He was famously lukewarm about the results but it’s become an established musical classic. 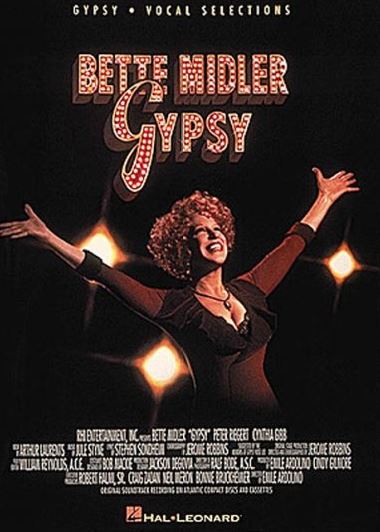 Although Sondheim resisted signing on to write a show’s lyrics but not its music, he took that job again for a project that would turn out to be what many critics consider one of the all-time greatest American musicals. Inspired by the autobiography of burlesque performer Gypsy Rose Lee, Gypsy focuses on – and achieves greatness through – its psychologically complex characterization of her monstrously ambitious mother, whose indelible cultural impression owes much to Sondheim’s lyrics in songs like “Rose’s Turn.” 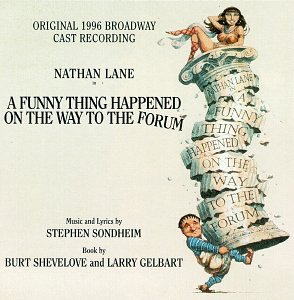 A Funny Thing Happened on the Way to the Forum

Bawdy and farcical, the funniest of Sondheim’s shows – a freewheeling riff on ancient Roman comedies – was also his most conventionally successful, running for 964 performances on Broadway and scooping up a bunch of Tonys. Its opening song, “Comedy Tonight,” is also a mission statement. 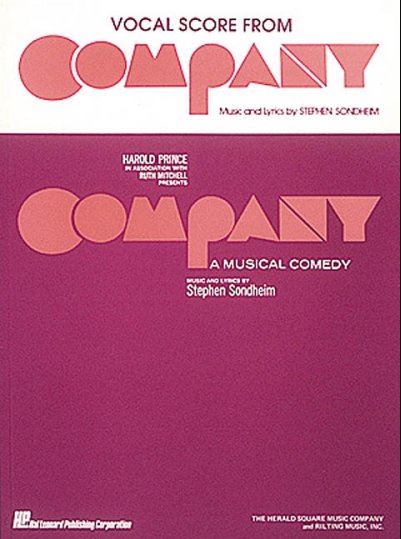 Structured as a series of loosely organized vignettes about struggling marriages, Company marked a turn to newly grown-up subject matter for the forty-year-old Sondheim, and unconventional territory for the Broadway musical. 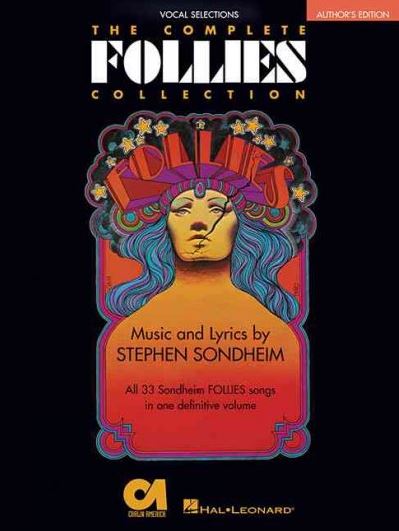 This story of veteran revue performers reuniting in their old theater before it’s demolished gave Sondheim an excuse to write music in the style of early twentieth-century Broadway composers. 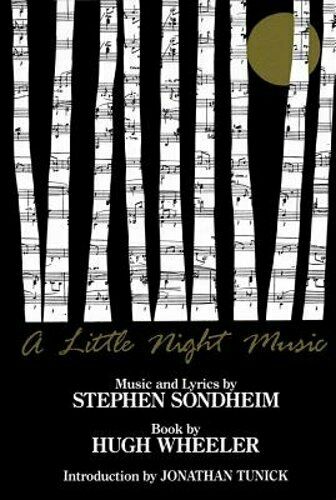 The musical that gave the world “Send in the Clowns” also features infidelity, malaise, and Russian roulette. 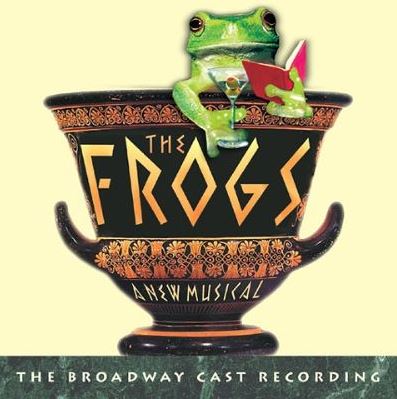 Having tackled the Romans with Forum, here Sondheim takes on the Greeks, loosely repurposing Aristophanes for a modern audience. The show was first performed in a swimming pool at Yale University with a cast that included Meryl Streep, so that’s all pretty weird. 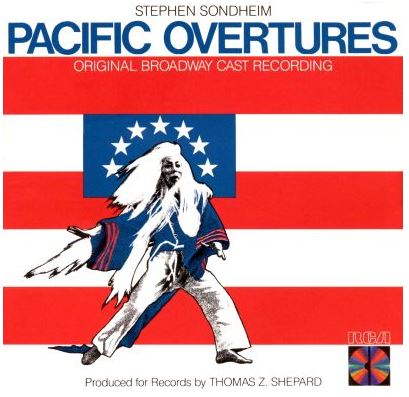 Rarely performed, Pacific Overtures chronicles Japan’s opening to western influence from 1853 to the present day; Sondheim composed the songs in a style that recalls Japanese musical traditions. Not a hit, but it does include the song Sondheim himself identified as one of his best: “Someone in a Tree.” 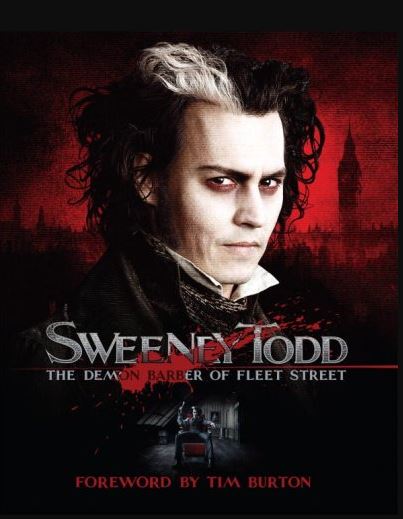 He’s a barber with sharp tools. His neighbor sells meat pies. Together, they make a killing. 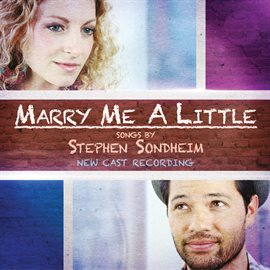 Marry Me a Little

Not so much a Sondheim show as a revue that strings together cut numbers, trunk songs, and compositions from as-yet-unproduced shows to fashion a kind of story about the anxieties and preoccupations of two New Yorkers in neighboring apartments. 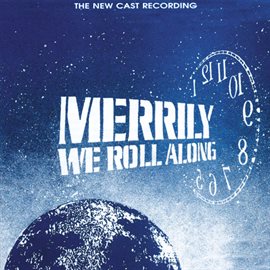 Merrily We Roll Along

Based on a Kaufman and Hart play, Merrily tells a story of the relationship among three friends by moving backwards in time: it starts in moody adulthood and ends with their triumphal youth. Sondheim takes this backward-traveling conceit seriously: we hear a song’s reprise before we hear the song itself. The producers who backed the unsuccessful 1981 Broadway premiere probably wished they had a time machine of their own. 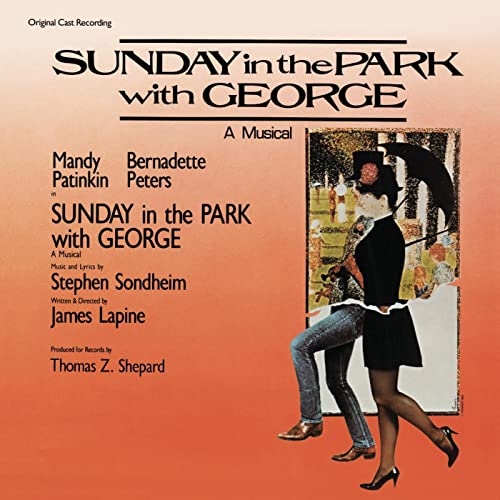 Sunday in the Park With George

Sondheim translates Georges Seurat’s pointillist masterpiece A Sunday Afternoon on the Island of La Grande Jatte into a theatrical masterpiece of his own, a meditation on the act of creation and the limitations of being – or being with – an artist. 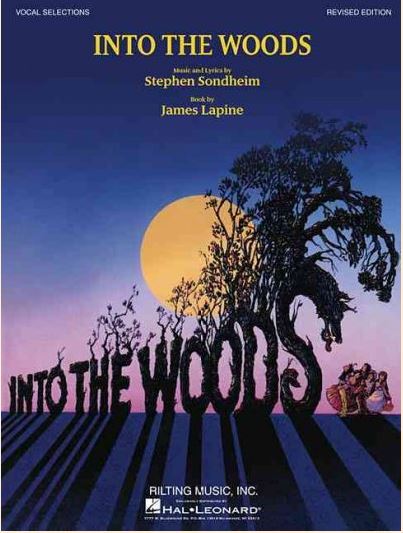 Into the Woods braids together classic fairy-tale storylines – Red Riding Hood, Cinderella, Rapunzel – and injects them with a moody sense of moral accountability and disquieting consequences. Instead of being governed by the simple inevitability of folktale conventions, the characters’ circumstances are created largely by their own traumas and frailties, replacing the simple didacticism we expect from fairy tales with a more complex tonal chiaroscuro of adult life. 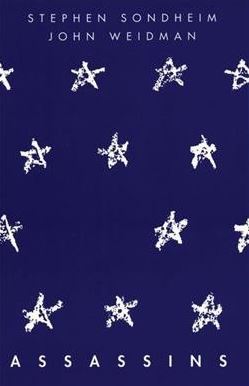 Even thornier territory is covered by this pitch-black revue that gathers American presidential assassins – wannabe and otherwise – in the perverse setting of a carnival shooting gallery. Being sung at by John Wilkes Booth and Squeaky Fromme is an unsettling experience, and Assassins has accumulated both negative reviews and passionately devoted fans. 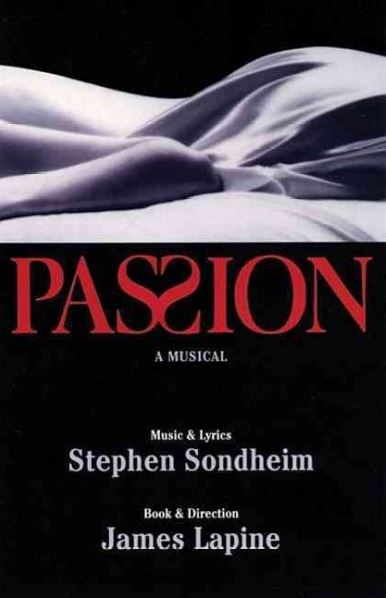 A melodramatic story of infidelity and mortality in 19th-century Italy; as befits the show’s title, the soaring intensity of Sondheim’s music matches the characters’ dramatic emotional register. 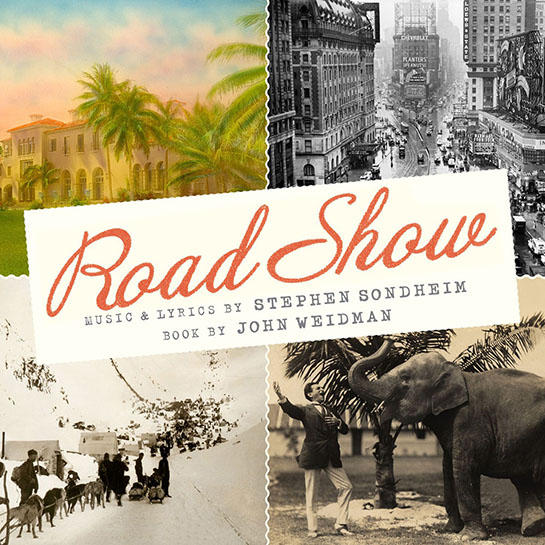 Like many theater artists, Sondheim had a habit of workshopping new musicals in the public eye – scripts and song lists would evolve significantly as the show traveled from regional theaters to Off-Broadway to Broadway. But the journey of Road Show – based loosely on the true adventures of a pair of brothers through the Klondike gold rush and beyond – was particularly tumultuous. The title changed and then changed again (and then again); the number of acts expanded and contracted; lead characters disappeared and new songs were added. The process even involved lawsuits filed among the show’s offstage team members, the conflicts among whom could probably be a basis of an entirely different musical.