The 88th annual Academy Awards are fast approaching and the 2016 nominations are in, so let the great debate begin!

Check out this year’s nominations for Best Picture and see how they stack up in the great Oscar tradition. Time to make the decision!

The 88th annual Academy Awards will air live on Sunday, February 28, 2016 on ABC starting at 7 pm (Eastern Time). Who’s going to take home the Oscar? Your guess is as good as mine.

What about World Cinema?

What about the National Film Registry?

Featured Image Credit: Getting set for the Academy Awards on Hollywood Boulevard by Loren Javier via Flickr, published under the terms of a Creative Commons License. 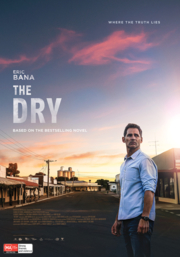 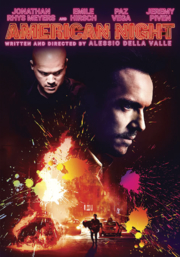 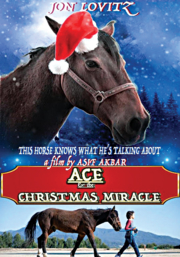 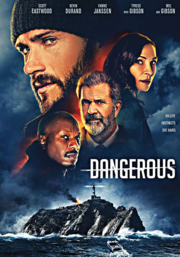 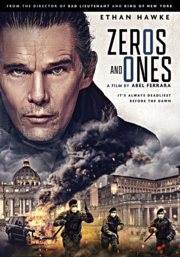 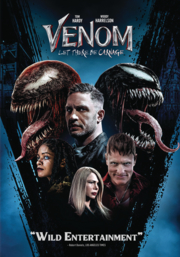 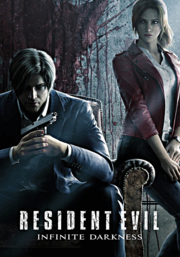 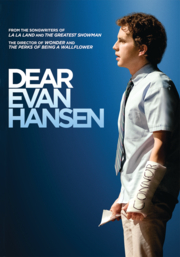 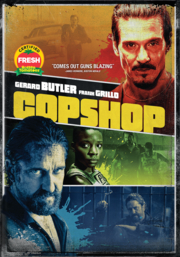 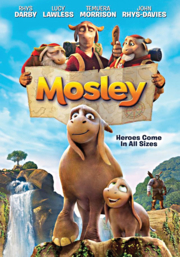