In July, the actor Nichelle Nichols died at the age of 89. Though the repertoire of roles offered to her wasn’t as broad as some performers’, her cultural impact was uncommonly deep. In her iconic performance as Lieutenant Uhura in the Star Trek franchise, she revolutionized the image of Black women on American television, the participation of women recruits in U.S. spaceflight training, and the role of boots and earrings in interstellar communications officers’ dress codes. Just because you’re a no-nonsense, multilingual, exceptionally capable intergalactic professional doesn’t mean you can’t also rock a lewk.

Star Trek didn’t always maximize its use of Uhura’s potential, so it’s a testament to Nichols’s talents that she commanded so much attention, attracting admirers from Martin Luther King Jr. to Neil deGrasse Tyson. The Library’s collection includes several opportunities to enjoy Nichols’s voice, views, and presence; here are five of them. 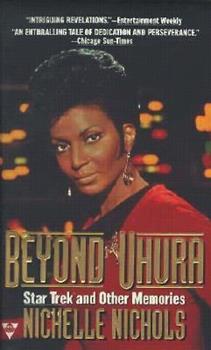 Beyond Uhura: Star Trek and Other Memories 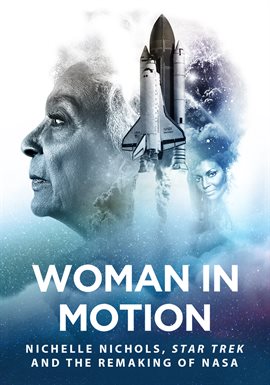