Thirty-one years ago this month, Stephen King’s It made its way to library and bookstore shelves across the globe, singlehandedly ushering in a new era of clown nightmares to all who dared to open the book!

The horror novel was the best-selling book of 1986 according to Publishers Weekly and received the British Fantasy Award in 1987. It was so successful in fact, that in 1990, the novel was made into a TV miniseries starring the late Tim Curry as Pennywise (the terrifying clown).

Now, It is back…and it’s hitting the big screen today!

There are only a few copies of the novels currently available in our collection, so get It today, before it gets you!

If clowns are the stuff your nightmares are made of, we have you covered!

As is the case with It, if there’s one thing that Stephen King does well, it’s incorporating the struggle and fears of youth into his work. 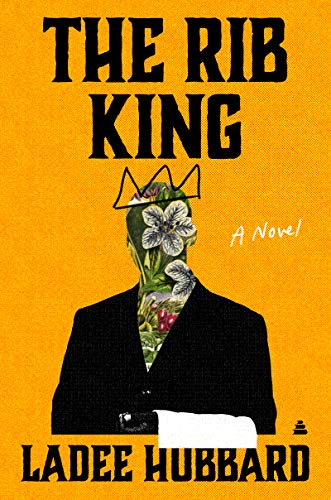 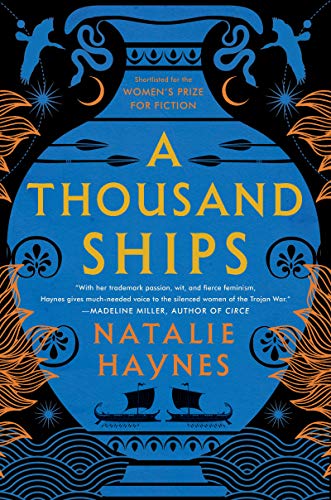 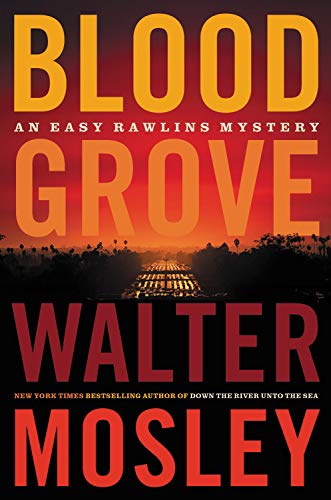 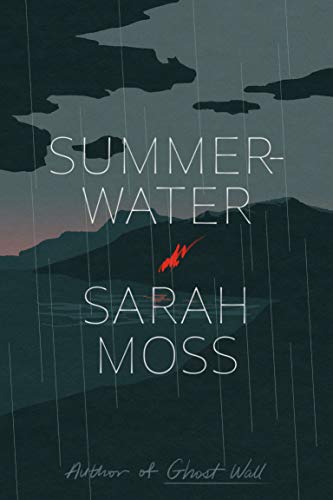 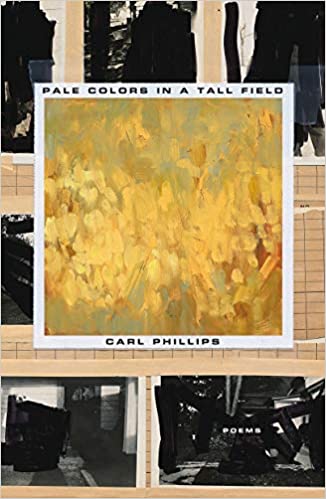 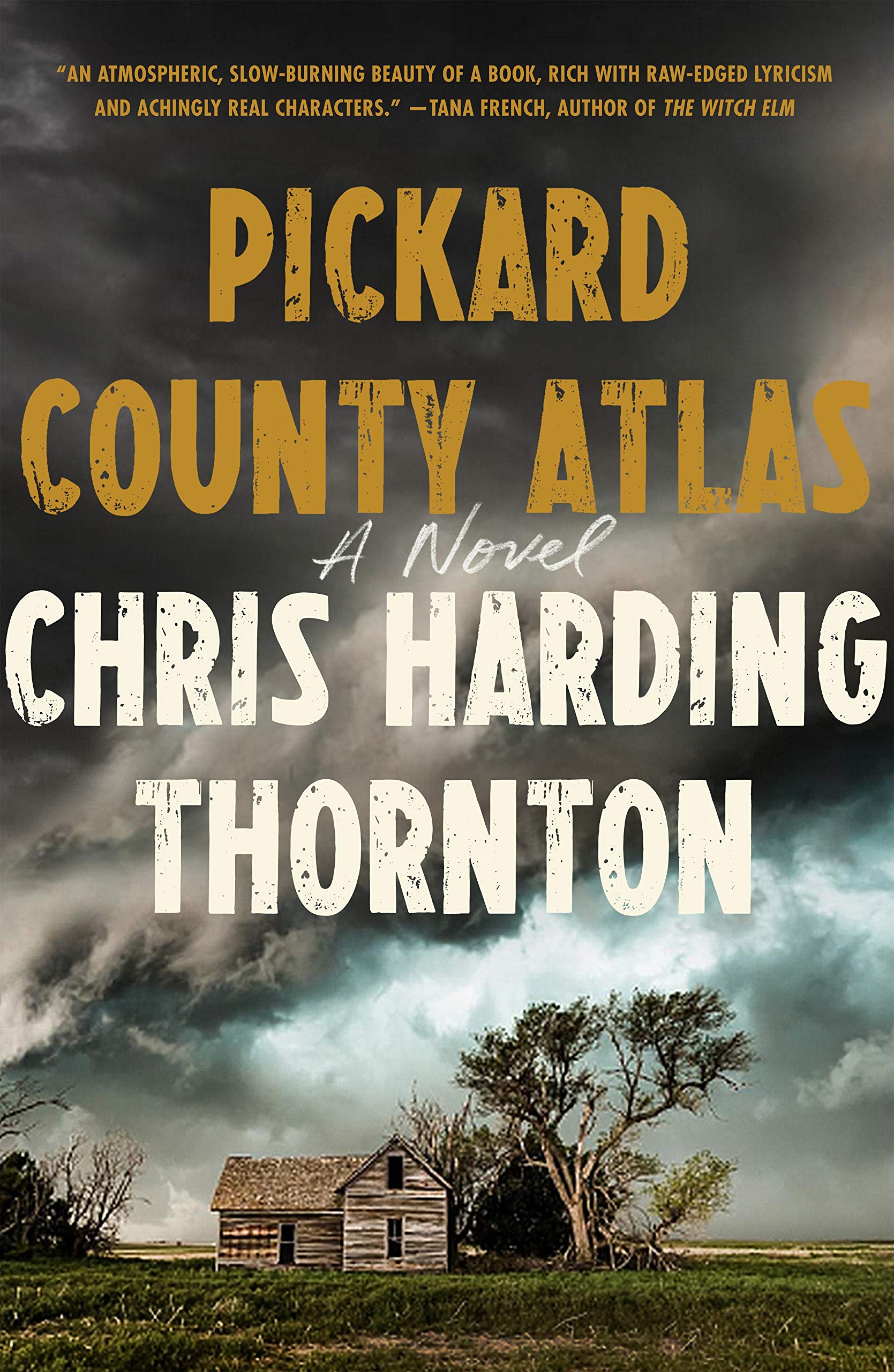 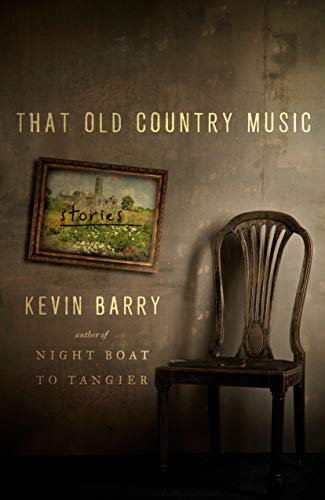 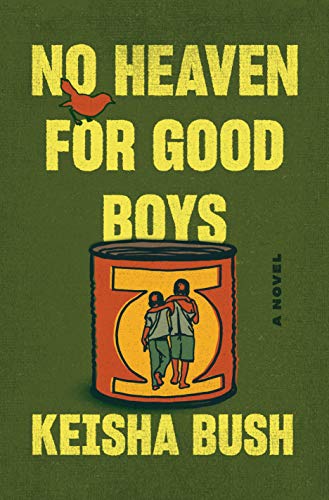 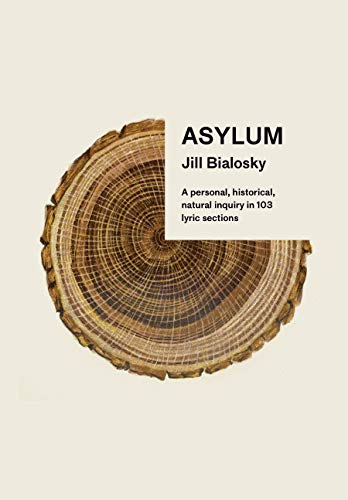 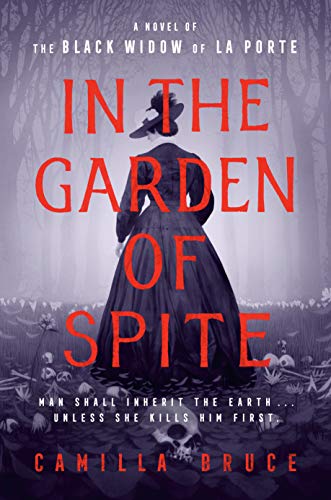 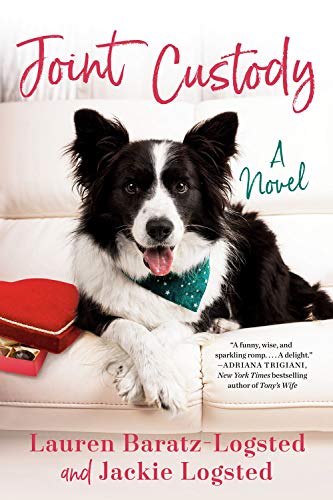 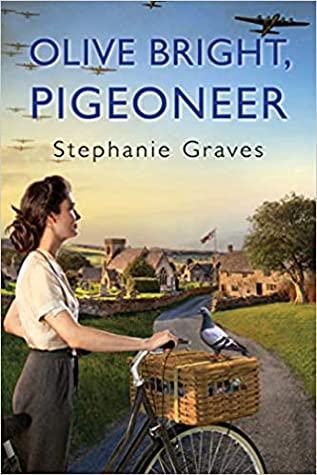 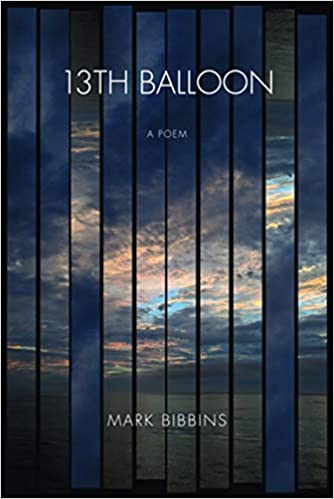 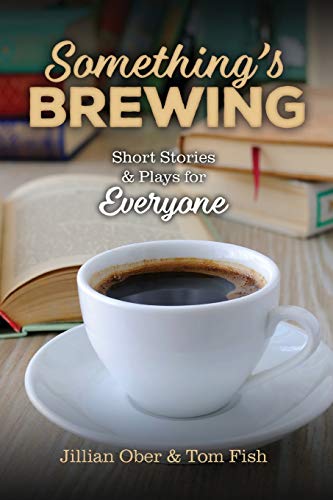 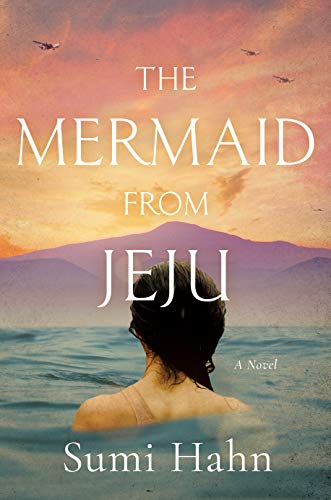 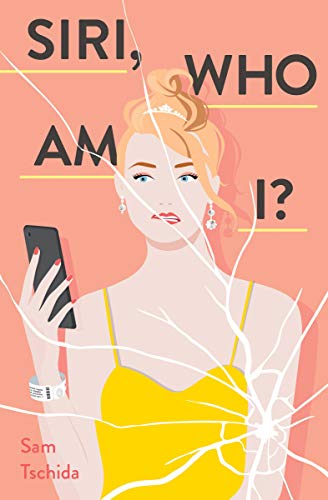 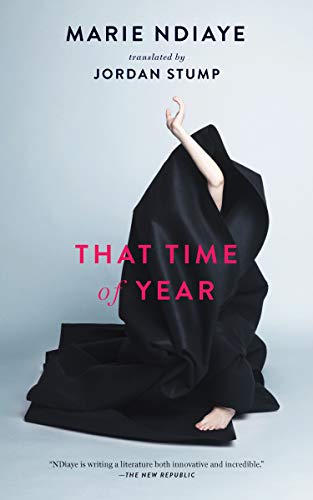 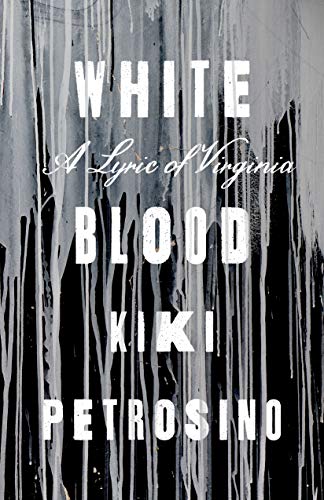 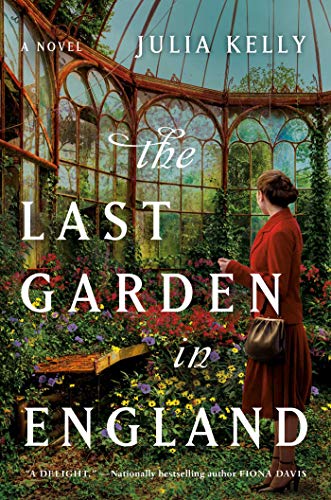