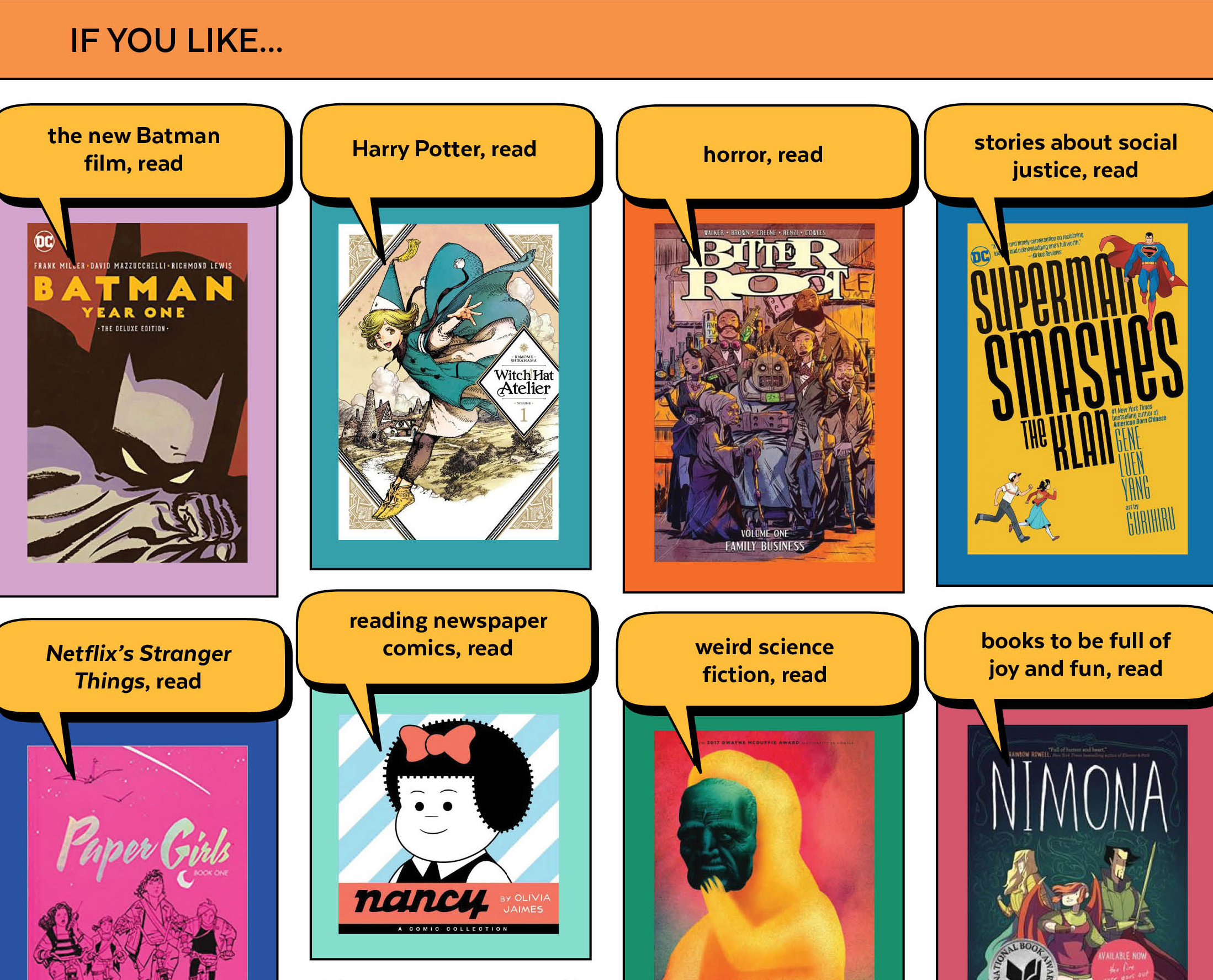 In the Golden Age of comics (roughly 1938-1956) everybody read comics. EVERYBODY. Kids, adults, you name it—they probably read comics. This is the era that some of pop culture’s most endearing and enduring characters were created, like Superman and Batman. In 1948 alone, an estimated 80-100 million comic books were sold in the United States.

Comics were so popular, you can almost guess what happened next. People got upset about comic books. Parents blamed comics for juvenile delinquency. Then when a psychiatrist named Frederic Wertham was working at a Harlem hospital treating juvenile delinquents who also happened to read comic books, he made the leap connecting the two. Wertham made it his personal crusade to destroy comics, lecturing on the supposed connection between delinquency and comics reading, inspiring comic book burnings, and publishing a now debunked book, Seduction of the Innocent, which argued that children were in danger due to reading comics.

All of this led to a congressional investigation. Rather than face government regulation, the comic book industry opted for self-imposed censorship in the form of the Comics Code Authority. Think of the Comics Code as a movie ratings system, but worse. The Comics Code explicitly banned things that made comics fun to read and largely derailed what was a thriving form of literature. The Comics Code remained in place in various forms until 2011.

But are you going to let Frederic Wertham stop you from reading comics?

Today, graphic novels are booming again and, if you’re not reading them, you’re missing out on some of the most exciting stories being told in any medium. Popular authors like Raina Telgemeier, Brian K. Vaughn, and Noelle Stevenson are revolutionizing comics. Comics are ubiquitous in pop culture as they are adapted into movies, television shows, novelizations, video games, toys, and pretty much everything.

You don’t need to worry about where to start or what to read, we’ll sort that out. Just know that comics reading can be just as fulfilling as any other type of reading and when it comes to comics, the Library has you covered.

Wait…Graphic Novels? Comics? Why all the different terminology?

Comics is a catch-all term for a variety of formats that include graphic novels, manga, newspaper comic strips, single issue comics, and more. Graphic novels are typically longform fiction comics. The main thing you need to know is that all of these things are comics, no matter what you call it, and all of them are fun to read.

Where I Started Reading Comics

My personal comics reading journey began in childhood, but it was a series of fits and starts until adulthood. I still remember my first comic book: a crossover between Captain America and a popular toothpaste brand that had Cap fighting cavities in the name of freedom. It was distributed through my dentist’s office and came with a toothbrush and sample size toothpaste. This book was not a great introduction to comics, but it generated my interest. However, I opted for television and movie adaptations of popular characters instead of reading. My relationship to comics was defined by Batman: The Animated Series, X-Men, reruns of the 1960s Batman television series, and many (seriously, so many) re-watches of my VHS copy of the 1989 Batman film.

Television and film can be a great way to begin exploring comics. You don’t need to read every single Batman comic to be a Batman fan. If you’re engaged with the Marvel Cinematic Universe, great! If you want to explore further into the comics, even better! My path began like this and by the time I hit college, I began seeking out graphic novels. These served as a reading outlet to cope with stress and the challenge of not having time to devote to reading longer prose fiction or other things I would normally like to read. Graphic novels like David Mazzuchelli’s Asterios Polyp, Chris Ware’s Jimmy Corrigan: The Smartest Kid on Earth, and Marjane Satrapi’s Persepolis quickly established themselves as some of my favorite books of all time.

I continue to constantly find myself turning to graphic novels during times of stress and anxiety. Comics are my comfort reading, like a favorite hoodie on a cold day or an old friend who knows just what to say to calm me down. Plus, one of the best parts of reading graphic novels is that, in general, they tend to be quick reads—many can be read in one or two sittings.

Before we look at why you should consider reading graphic novels, we need to make sure everybody understands two important things about comics: comics are for everyone, and comics are real books! Like other popular mediums, there are people who make gatekeeping efforts to keep other people out or attempt to define “real” comics. There are even people who degrade comics by saying they aren’t “real” books or don’t count as “real” reading. The truth is, all reading is real reading and every comic, from single panel memes to full length graphic novels, are real comics.

Matthew Noe, Lead Collection and Knowledge Management Librarian at Harvard Medical School’s Countway Library and current president of the American Library Association’s Graphic Novels and Comics Round Table, argues that reading comics gives readers “an opportunity to immerse [themselves] in the world of [a] story as the creators imagine it” and that “comics offer us something most modern books can’t: short, often serialized storytelling…[that] offer a way to get our reading fix with great, powerful storytelling, in a more condensed time frame.”

When your favorite Netflix series comes out, you might binge watch an entire season over a weekend. The way Netflix presents stories in bite-size, bingeable portions is the same format used by comics where entire stories are dished up through bite-size portions. So, if you enjoy bingeing Netflix, you’re one step away from bingeing comics.

And if you still need more reasons to read comics, consider the following:

For beginning readers, comics reading has shown to lead to successful independent reading. Think about it. We hand children beautiful books with pictures when they first start to read, and then suddenly we expect them to read without pictures. Just like early chapter books and other beginner books, comics can lead a reader to being able to understand more complicated texts.

Comics reading develops multi-modal language and decoding skills. Comics readers need to interpret text, color, sound (think BAM! POW!), panel progression, facial expression, body language, and more. While reading comics, your brain completes an incredible task called “closure” to piece the story together—a phenomenon of observing the parts (the individual elements of the comic, such as each panel) but perceiving the whole (the comic itself and its story.) It’s quite amazing.

Comics reading exercises visual literacy skills. Without always knowing it, you are being asked to interpret visual information constantly. Red light? Better slow down and stop the car you’re driving. Travelling overseas? You need to practice visual wayfinding to get through the airport. Trapped in a building that’s on fire? Better look for exit signs. Comics reinforce the skills needed to interpret a world full of visual information.

The Library is your place to engage with graphic novels! Each of our 20 locations has materials you can browse and check out on the spot. You can also click through the catalog and make request from thousands of titles. Another great option is downloading our hoopla app which gives you instant access to even more titles. We can help you with book lists at toledolibrary.org/booklists or put together a collection for you at any location.

Public libraries play an extra special role for comics readers. As Matthew Noe puts it, “comics can be an expensive hobby.” The manga series Naruto has 72 volumes and if you paid $10 per volume, you’d spend $720 to read a single comics series. So, there’s no doubt the Library can save you money on your comics journey.

In addition to supporting readers by making comics accessible through our collection, the Library is also doing work to make a direct impact on comics readers. During the 2019-20 school year, the Library received a Dollar General Youth Literacy Grant to facilitate an after school Comic Book Club at Maumee’s Gateway Middle School and St. Patrick of Heatherdowns School in Toledo. The groups met to discuss comics and visual literacy concepts. Originally meeting in person, the final meetings transitioned to a virtual setting due to the COVID-19 pandemic.

How You Should Start Reading Comics

If you’re a novice comics reader, you don’t want to necessarily start with dense graphic novels that wind up on many “best graphic novels of all time” lists. Titles like these typically expect the reader to have some background knowledge of comics reading. I suggest starting smaller and reading something that’s similar to what you already like to read. Do you like detective stories? Perfect, there’s a graphic novel for you. Science Fiction? So many comics to read.

One of the best ways to get a graphic novel reading suggestion is to speak with a librarian at your favorite Library location. But, to get you started, check out the contemporary classics listed below. 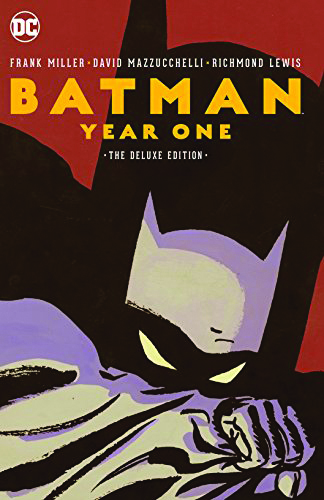 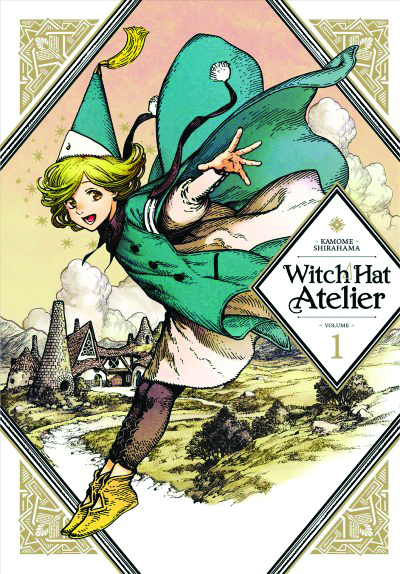 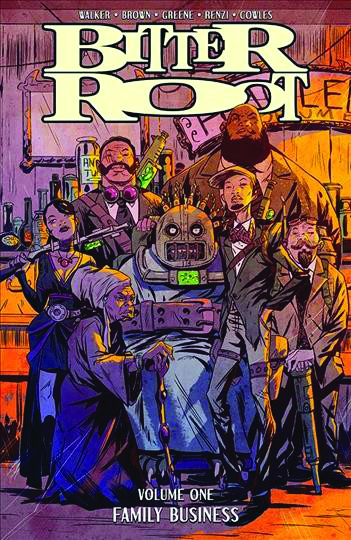 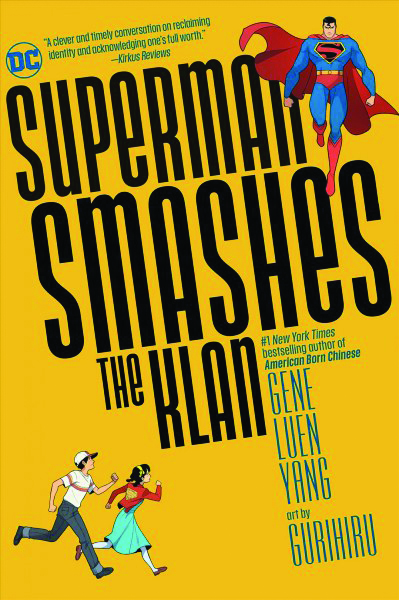 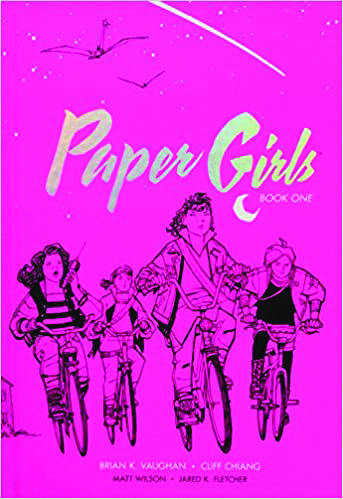 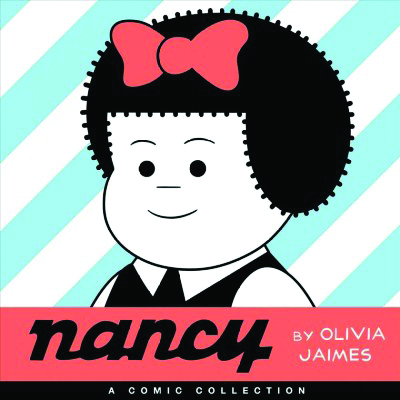 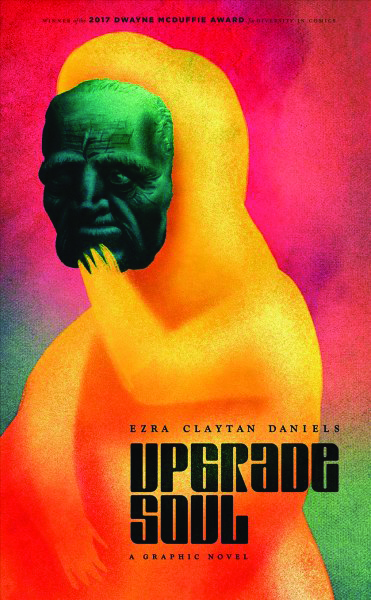 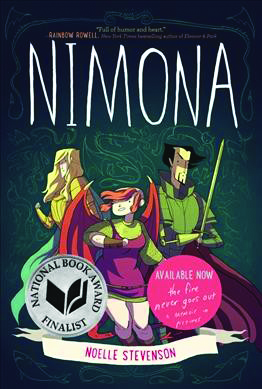 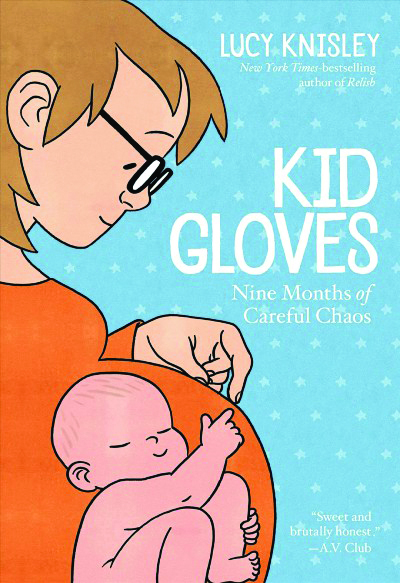 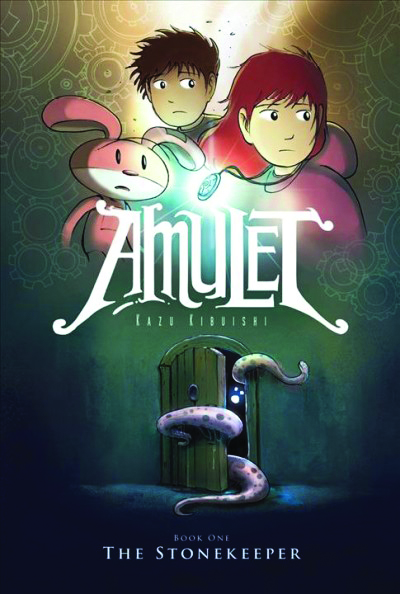 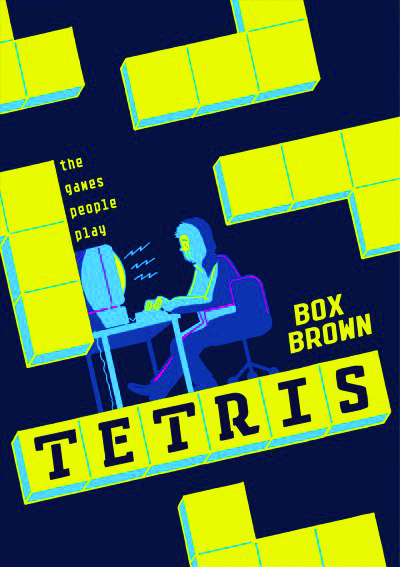 ARTICLES FROM OFF THE SHELF WINTER 2022