Last month we brought you a blog about our many spooky happenings occurring at the Library throughout the month of October, the biggest of those being a story writing contest hosted by our east of the river libraries (Birmingham, Locke, and Oregon Branches).

After all, authors like Stephen King, R.L. Stine, and Edgar Allan Poe rose to fame with their imaginative, suspenseful, and creepy tales, as did movie writers and directors such as Alfred Hitchcock, Wes Craven, and John Carpenter. Through this contest, we hope to spark the next set of novelists and movie writers / directors who will keep us on the edge of our seats!

Meet our winners and read their stories below:

We’d also like to thank the Press for printing each of the first place stories. These young writers are now officially published! 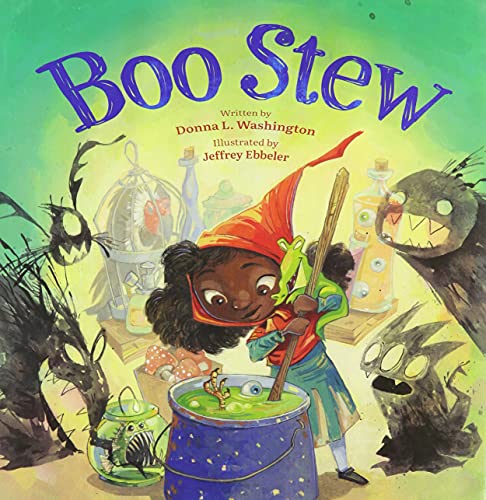 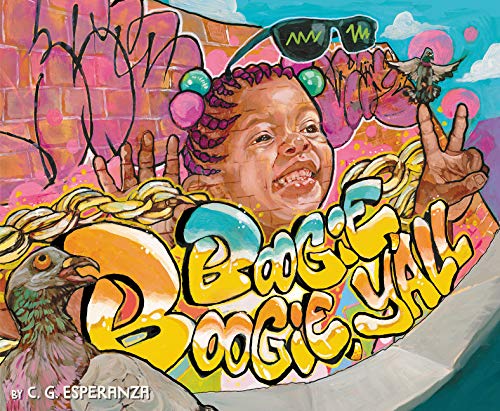 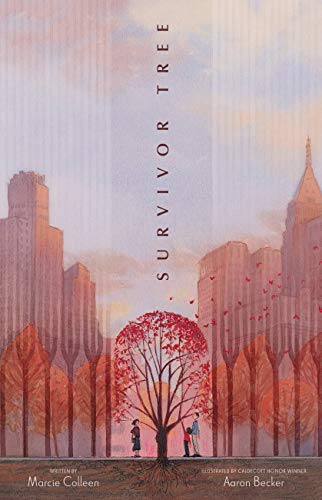 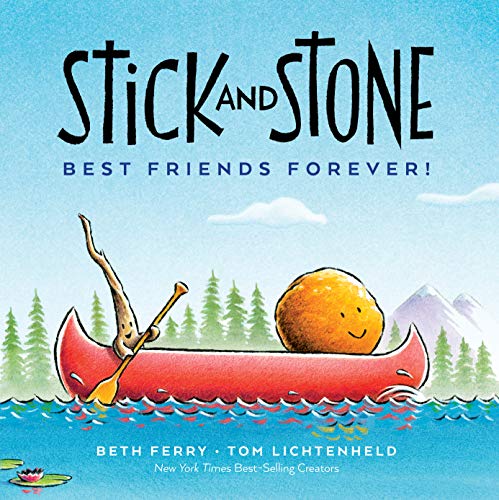 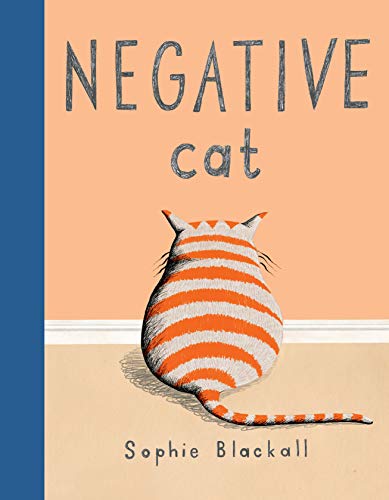 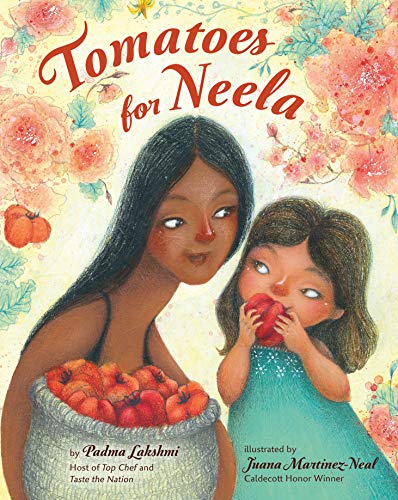 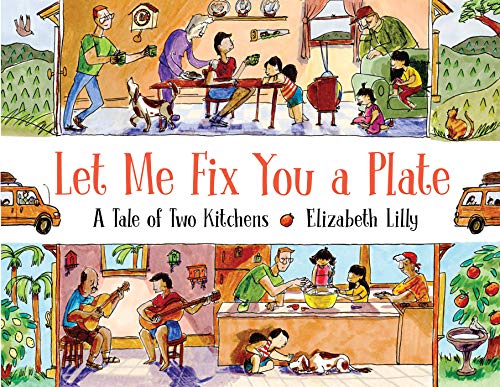 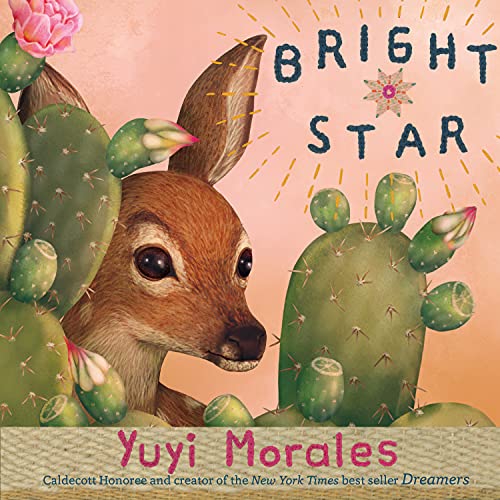 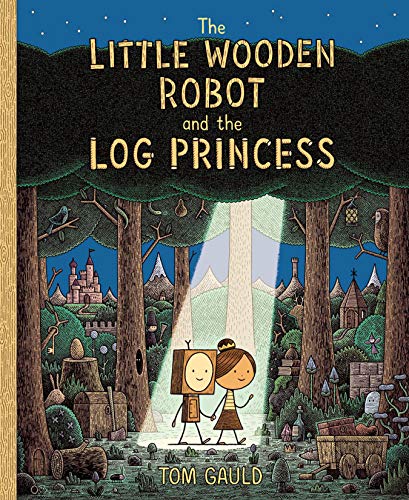 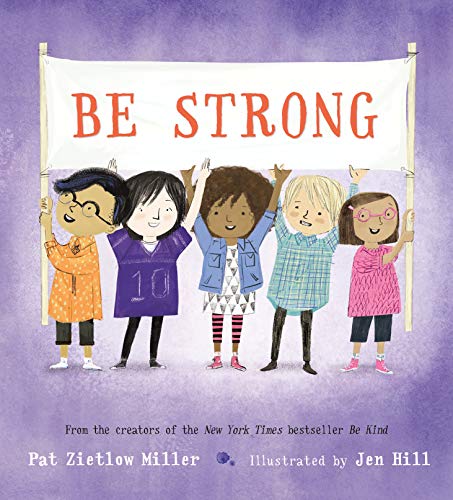 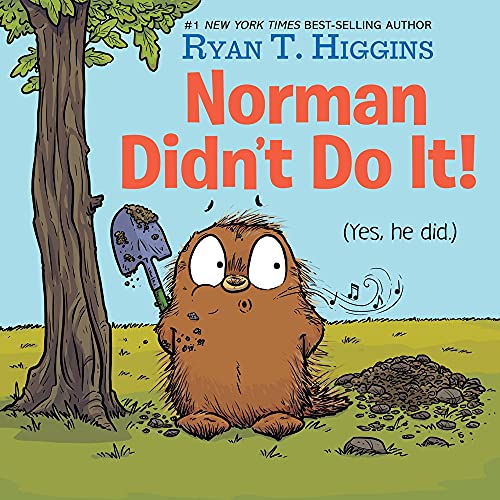 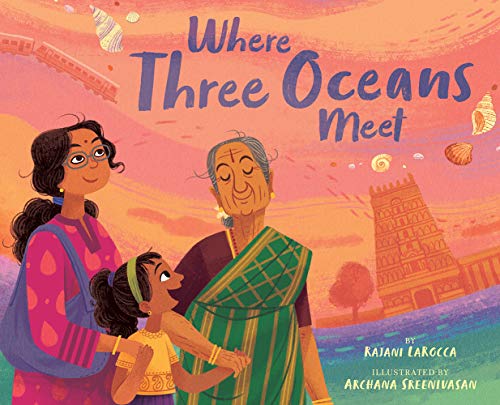 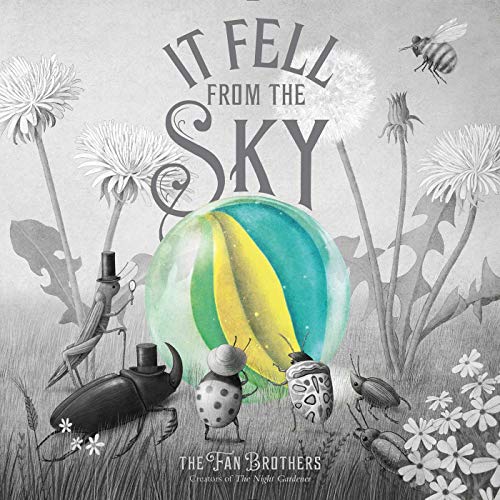 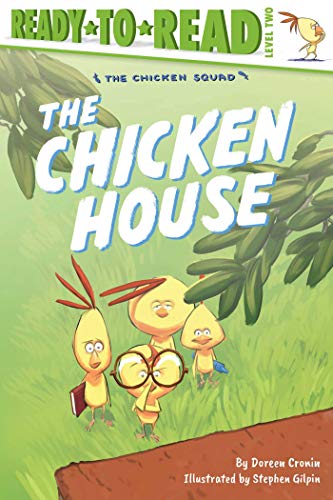 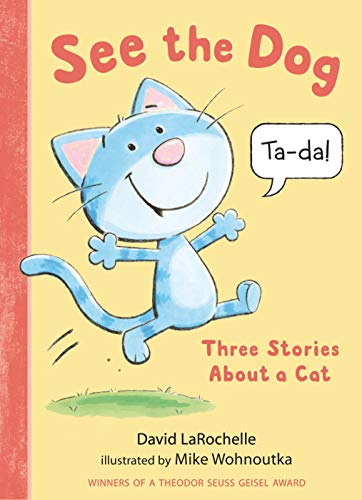 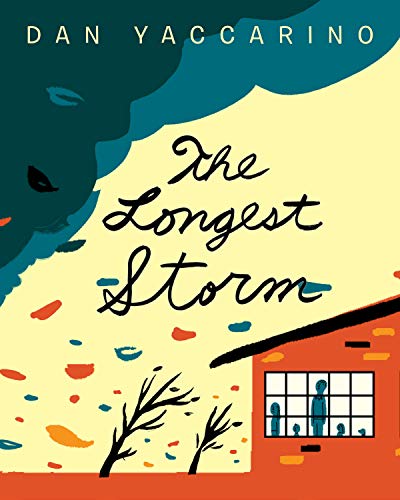