As we approach the colder months, you might be getting bored with television and streaming services. How many times can you re-watch The Office? There are still no new seasons of The Witcher or Stranger Things, no matter how often you look. Television and film have stagnated. Lucky for you, podcasts exist. I primarily listen to Critical Role myself, a live-play podcast featuring “a bunch of nerdy voice actors who play Dungeons & Dragons.” Producing episodes every Thursday, each running about 4 hours, it gives me more new and engaging entertainment than television ever has. It’s like listening to an epic fantasy book being written by multiple authors simultaneously, all improvised. They started as a group of friends playing a game together, and later turned into streaming and podcasting stars simply by broadcasting their sessions.

But the really interesting thing about podcasts is that practically anyone can make one. Friends, like the example above, families, like the popular series My Brother, My Brother, and Me, or even long-standing institutions like NPR, which has a host of hit shows under its umbrella. If you’re familiar with any of these shows, or podcasting in general, there’s a good chance you’ve considered taking a stab at it yourself. In the most basic form, a podcast is a self-recording and then taking that extra step to distribute it on the internet. The only equipment needed is your computer, tablet or smartphone with a sound recording app, and knowledge of a place to post your finished recording.

A successful podcast, though, one that has hundreds of thousands of listeners and can turn a profit, requires so much more. If you really want to improve and understand what it is that makes a quality podcast, you’re going to want to do some reading and get some practice. Luckily, rounding up reading materials and tutorials is one of our skills here at the Library. As usual, let’s begin with books and eBooks.

So You Want to Start a Podcast: Finding Your Voice, Telling Your Story, and Building a Community That Will Listen

A comprehensive and recent guide about podcasting, helping ensure that the technology advice given is accurate. While the book does spend a good portion talking about a few things that might not apply to all podcasts you want to create, such as interviewing and cohosting, those are very popular podcast formats, so it’s easy to see why the author would devote a lot of attention. It makes for a fantastic introduction to the tools and the skills necessary to make a simple podcast and air it for the world to hear.

This brief guide makes a lot of reference to popular podcasts that could be used as inspiration, if you will, for a winning formula. It’s geared towards people new to the medium and offers a good insight to a lot of different aspects of the production, such as the importance of graphic design even though it’s an audio format.

Whereas the first two titles emphasize creation and distribution, this book is clear about what it wants to do: make the podcaster some extra money. This book offers some similar advice in creation as the previous two books but approaches the product much more from an entrepreneurial and marketing lens. The downside is that it’s a little too focused on the money, almost sounding as though it’s a get-rich-quick scheme, perhaps a little more sensational than most podcasters’ reality.

For Younger Podcasters: Young people can podcast, too! It’s a great time to be alive when young people’s voices can have the same outlet and same opportunity to be heard as adults. These titles are listed as juvenile but could also be useful information for anyone.

How to be a Blogger and Vlogger in 10 Easy Lessons

Even though it’s a juvenile title, this covers the basics of the trifecta: blogging, vlogging and podcasting. These are three great activities for young creatives that want to put their voice out into the world. One added bonus of this particular book is that it has a section dedicated to ways to “stay safe online,” which you won’t find in the adult titles. An interesting point, as that could be just as relevant to an adult as an adolescent, depending on your familiarity with the possible side-effects of being in the public eye.

Exploring more of the science and history of podcasting, this book can give help ground expectations and offer more realistic experiences for young readers believing this is the career for them. It attempts to give a lot of different information about every aspect of the business, so it might be a good choice if someone just wants to know more and not necessarily make their own.

Podcast Adjacent: These titles aren’t specifically about podcasting, but they might help you be a bit better at it anyway. As I’ve said, podcasting is about talking and engaging listeners, so the better you are at that the better received your podcast will be.

Talking to Strangers: What We Should Know About the People We Don’t Know

What does this book have to do with podcasting? Well, two things: 1. It’s written by a successful podcaster. 2. It’s about how to talk with people you don’t know. A really common podcast style is the interview, where a guest will come and speak with the host about their lives. It can also help with the business side of podcasting, helping to make contacts and connections in your pursuit of publicity.

Crushing It!: How Great Entrepreneurs Build Their Business and Influence-and How You Can Too

This book is all about marketing yourself through social media. Yes, it includes podcasting, but it’s just as much about how to use social media to become more recognized and build your personal “brand.” It could be especially helpful to people that are already involved in small business or the like to help expand their visibility.

Last but not least in the books department, the goal of this title is to improve the improv and idea-generating skills of people like novelists and screenwriters. However, a lot of podcasts are actually plays or narratives simply read aloud for listeners, much like the halcyon days of radio. This book is going to help people who want a more scripted and narrative podcast, rather than an interview or panel style. It may even help if you want to be better at improvising for interviews, but that would be a side effect rather than an intended result.

So that’s a lot of books. You may wonder what else we have. The answer: a lot. For the sake of not keeping you here all day, I’m going to keep it simple and lay out a few online tutorials and resources that would also help an aspiring podcaster (like the eBooks above). * Note below: items listed under Lynda may require a login with your TLCPL library card number and PIN.

Lynda.com: Produce a Podcast
Danny Ozment
All you need to access this 1 hour 42 minute beginners course in podcast production is your library card and pin. It gives a thorough rundown on self-production from creation to distribution. There are more details you could learn about, but why put the cart before the horse? If you can start by making something, then it’s a lot easier to work out the details when you gain more experience.

Lynda.com: Learning Audacity
Garrick Chow
I haven’t mentioned it, but Audacity is a free open-source software that’s one of the best audio editing tools for podcasting. The biggest issue: it can look a little intimidating. Open-source software isn’t always user friendly. This nearly 2-hour tutorial, however, will have you up and running with the software of choice for podcasts. It’s designed for beginners, so it covers recording, editing, and important bits like removing background noise and cutting out unwanted words.

Starting Your Podcast: A Guide for Students"
NPR
A very comprehensive guide from NPR, which includes basic information about most aspects of podcast recording. It specifically states that it’s “for students,” but I think the ideas and points of the article are just as relevant to adults that are interested. Like me, they also recommend using Audacity to edit recorded audio. This isn’t a video tutorial itself, but it appears to link to relevant videos.

What else is there? Well, unfortunately, you can’t record a podcast without some method of recording things. Lucky for us on this side of the 21st century, most of us have, or know someone who has, a recording device in their pocket or purse: the smartphone. It’s not going to provide a high-end recording, but it’ll provide enough quality to get started. Maybe when you learn you want to continue to improve your podcasting skills, you could then invest in a more expensive microphone and desktop setup. One of the biggest barriers for people starting a new hobby is the belief that a lot of equipment and knowledge is needed at the very start. In the case of podcasting, there is a lot that could be done, but most people aren’t as concerned about how the person’s voice sounds. Instead, listeners really want the content. The story. The interview. Whatever it is you want to put out into the world, people are desperate for new entertainment and diversion as our isolation and boredom spike during the fall and winter. 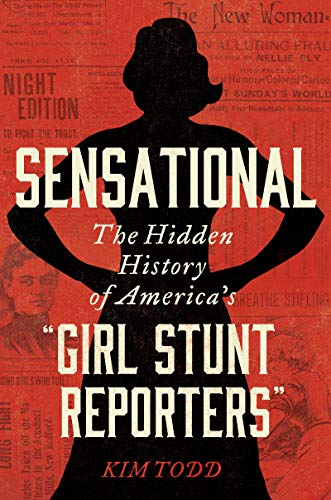 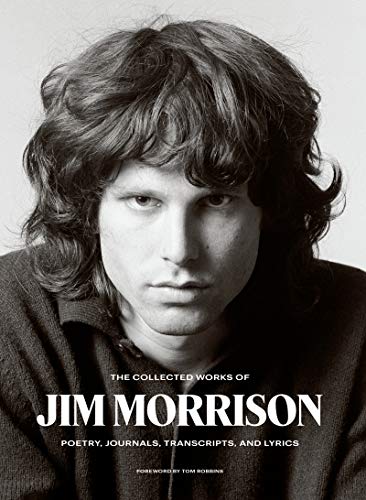 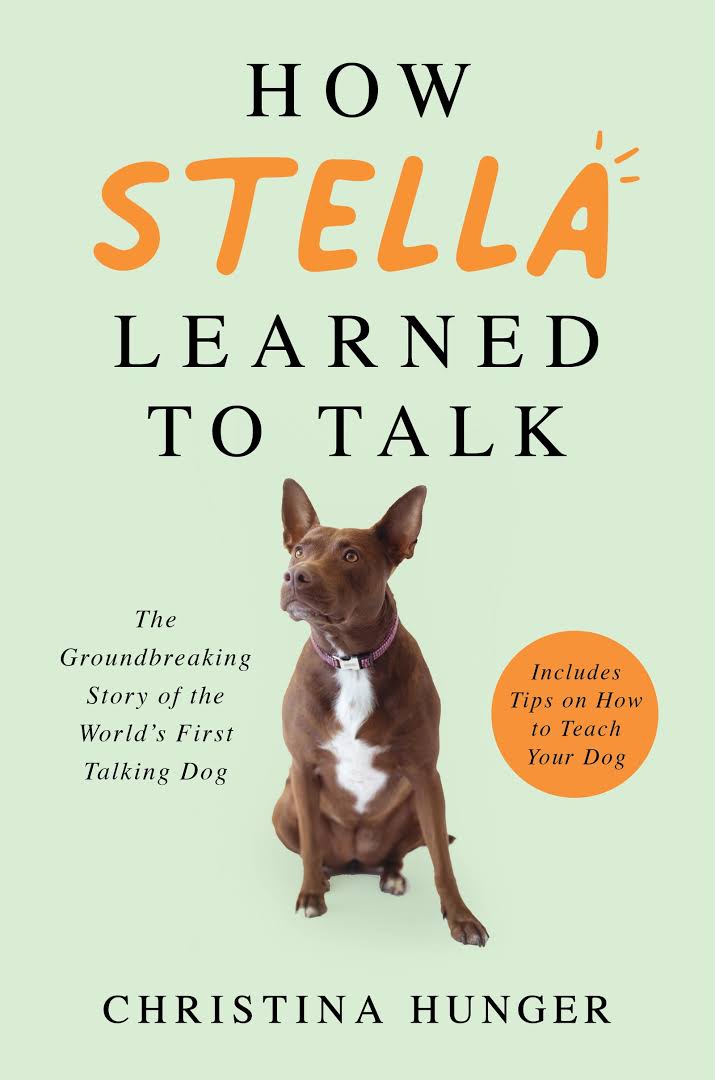 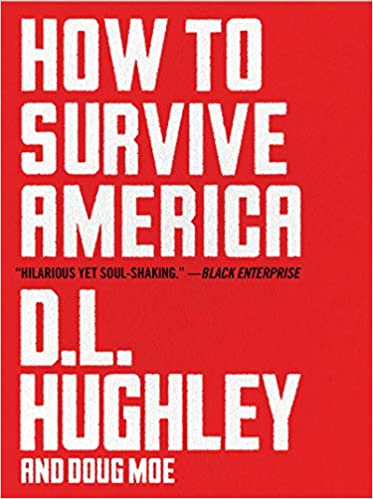 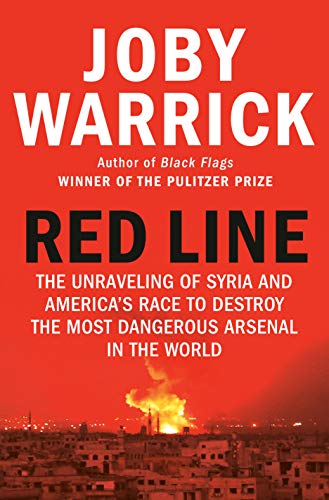 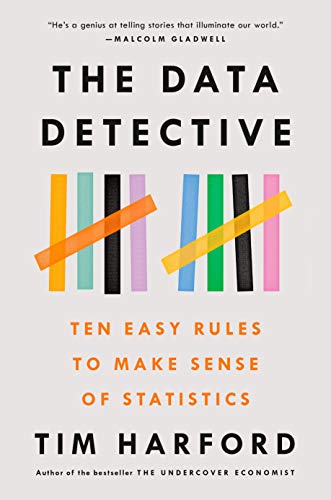 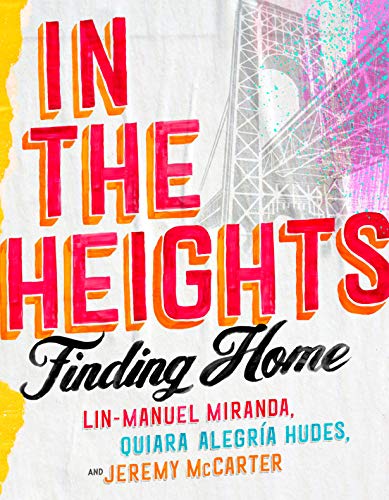 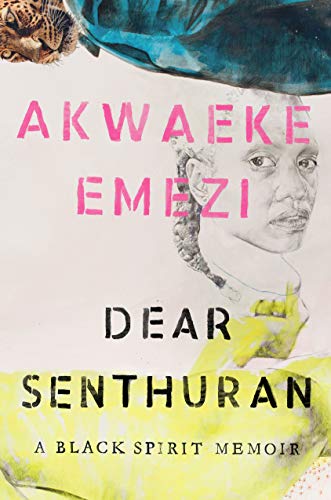 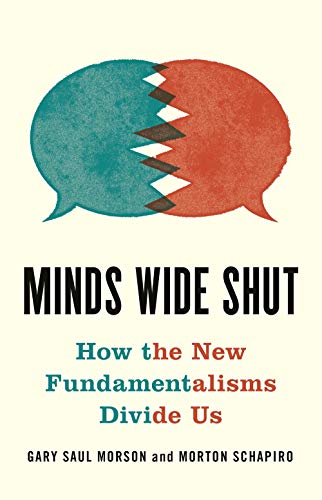 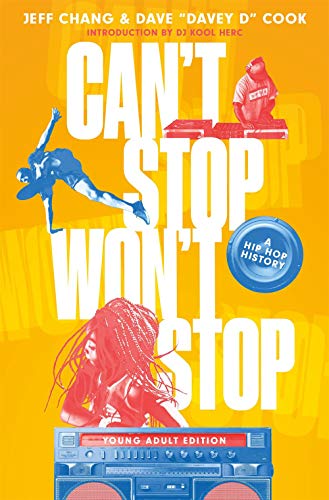 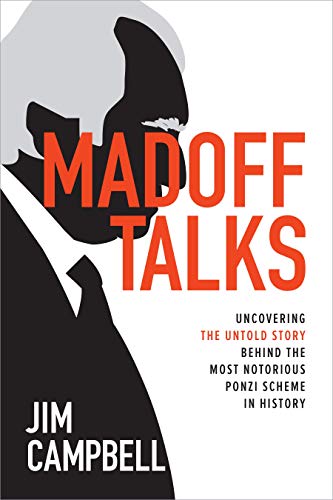 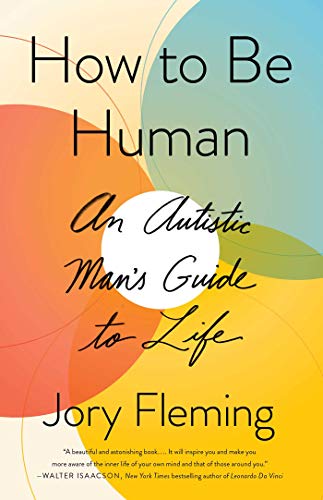 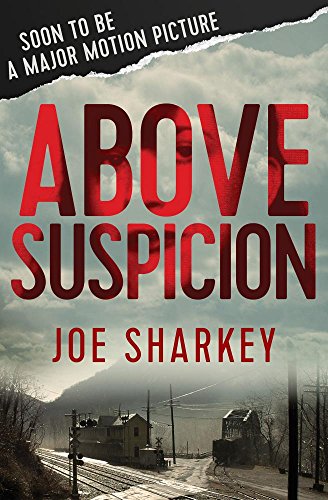 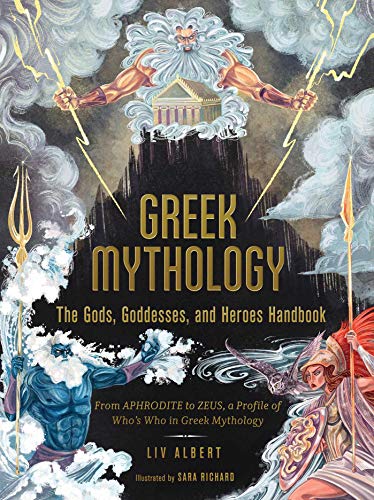 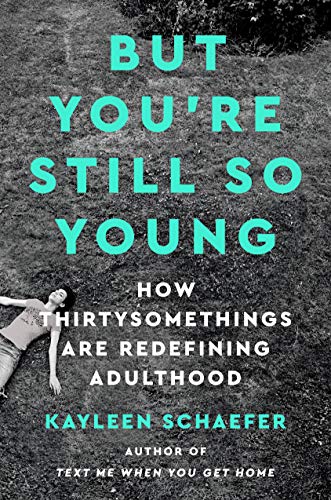 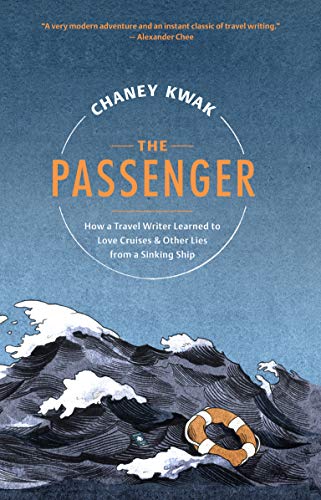 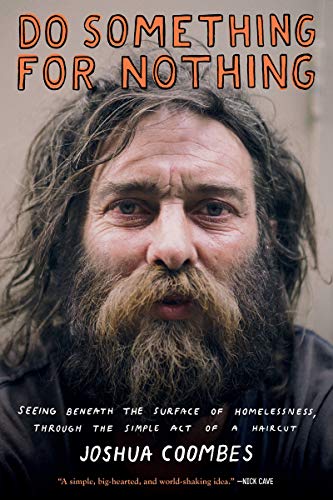 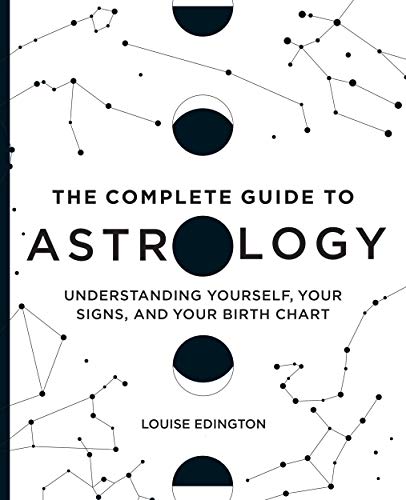 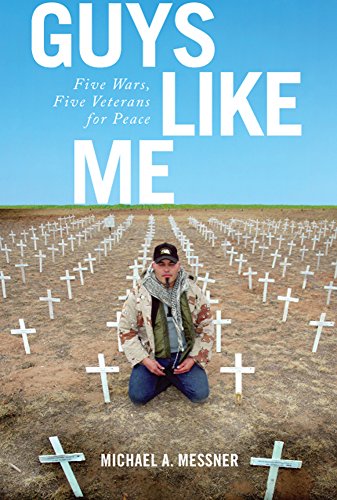 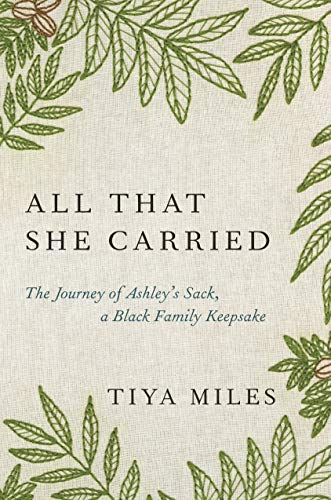