When the Ohio-born actor Anne Heche died unexpectedly on August 12 after a car accident, it brought a devastating end to a life and career that had already been infused with chaos by the mainstream publicity machine. The media was always less interested in her movies than in her private life – her mental health, her substance use, her relationship with Ellen DeGeneres. When Heche titled her autobiography – itself a kind of performance – Call Me Crazy, it was both a dare and a capitulation, trying to beat her critics to the punch by accepting their lurid framing of the argument.

But the most salient feature of Heche’s career was the way she never stopped working, and stories from the set were effusive – how generous she was, how reliable, how attentive to the needs of cast and crew. And her performances, varied and committed, speak for themselves – screwball wackiness in Wag the Dog, uncanny spookiness in I Know What You Did Last Summer. She tackled the most thankless acting job in movie history by reinterpreting Janet Leigh’s iconic role in a Psycho remake, and the second-most-thankless by trying to make Harrison Ford seem breezily romantic in Six Days Seven Nights.

To take in her work now – the finely observed quirkiness in Walking and Talking, the ferocity in Catfight, the sly intelligence always lurking behind her eyes, suggesting depths we’re not privy to – is to be pained by what might have been. 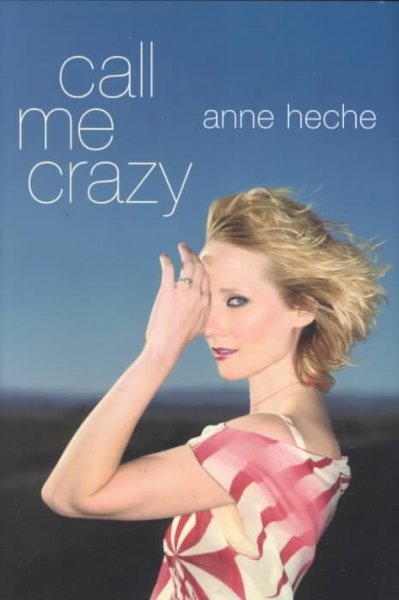 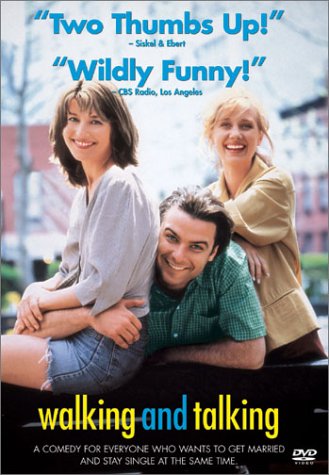 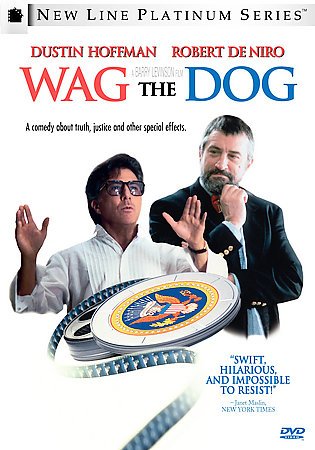 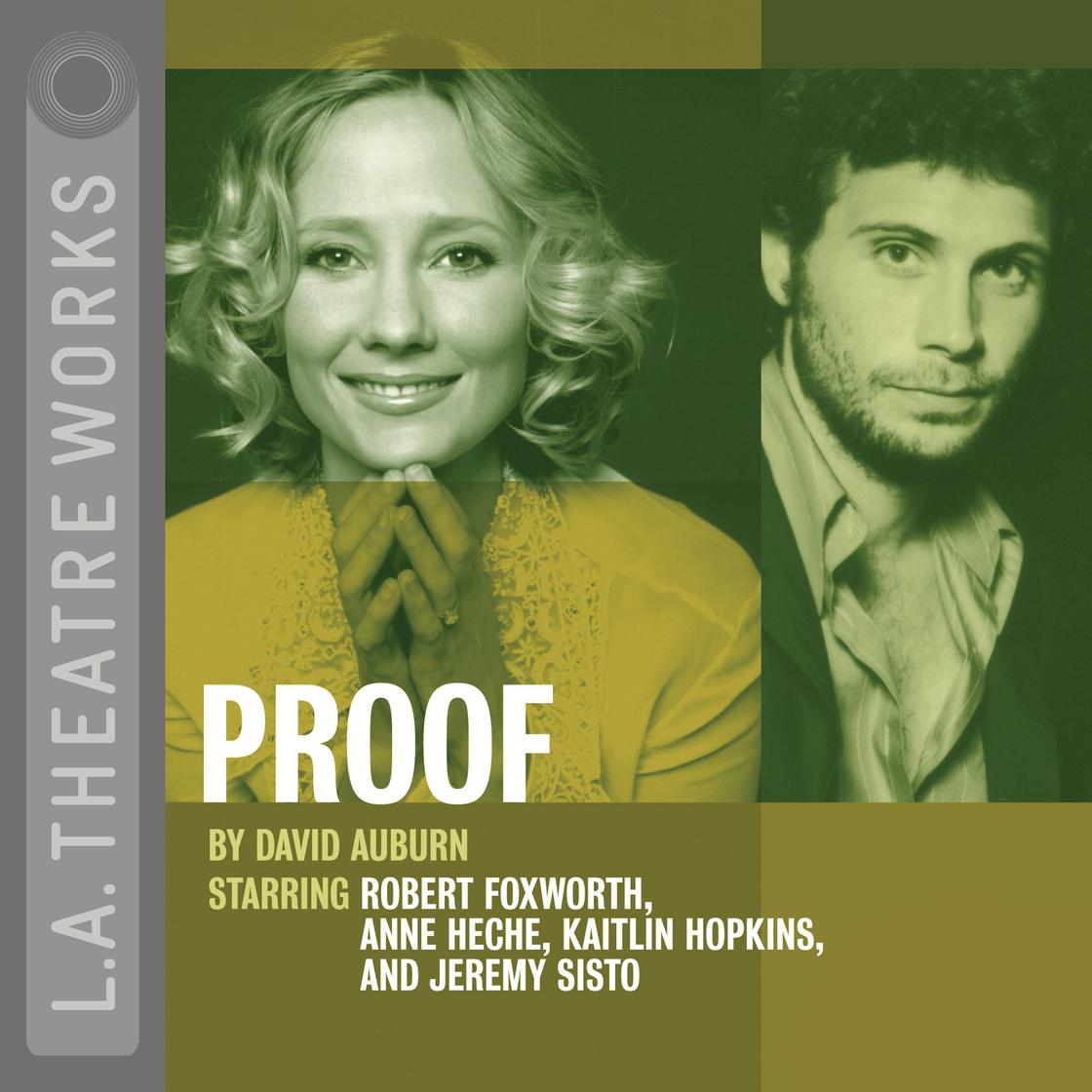 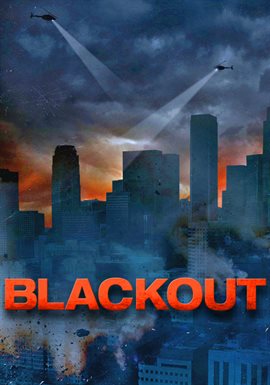 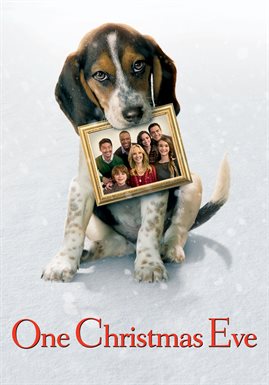 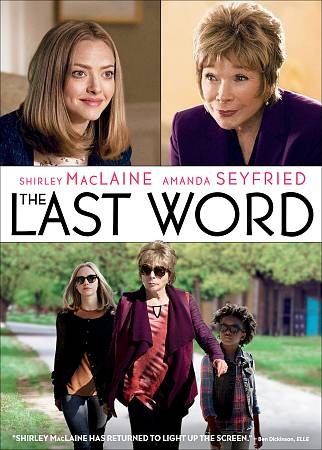 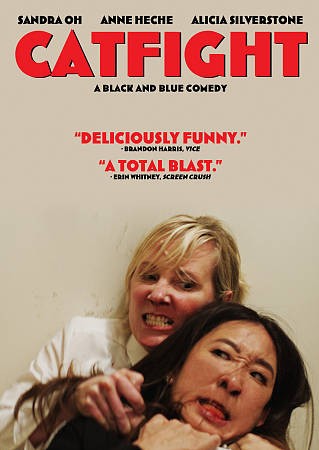 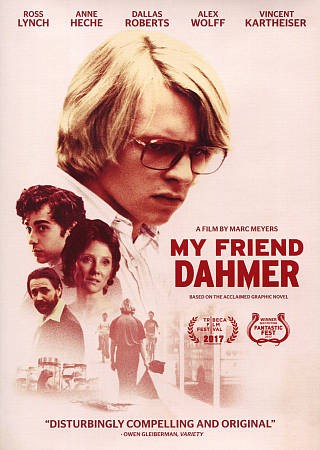 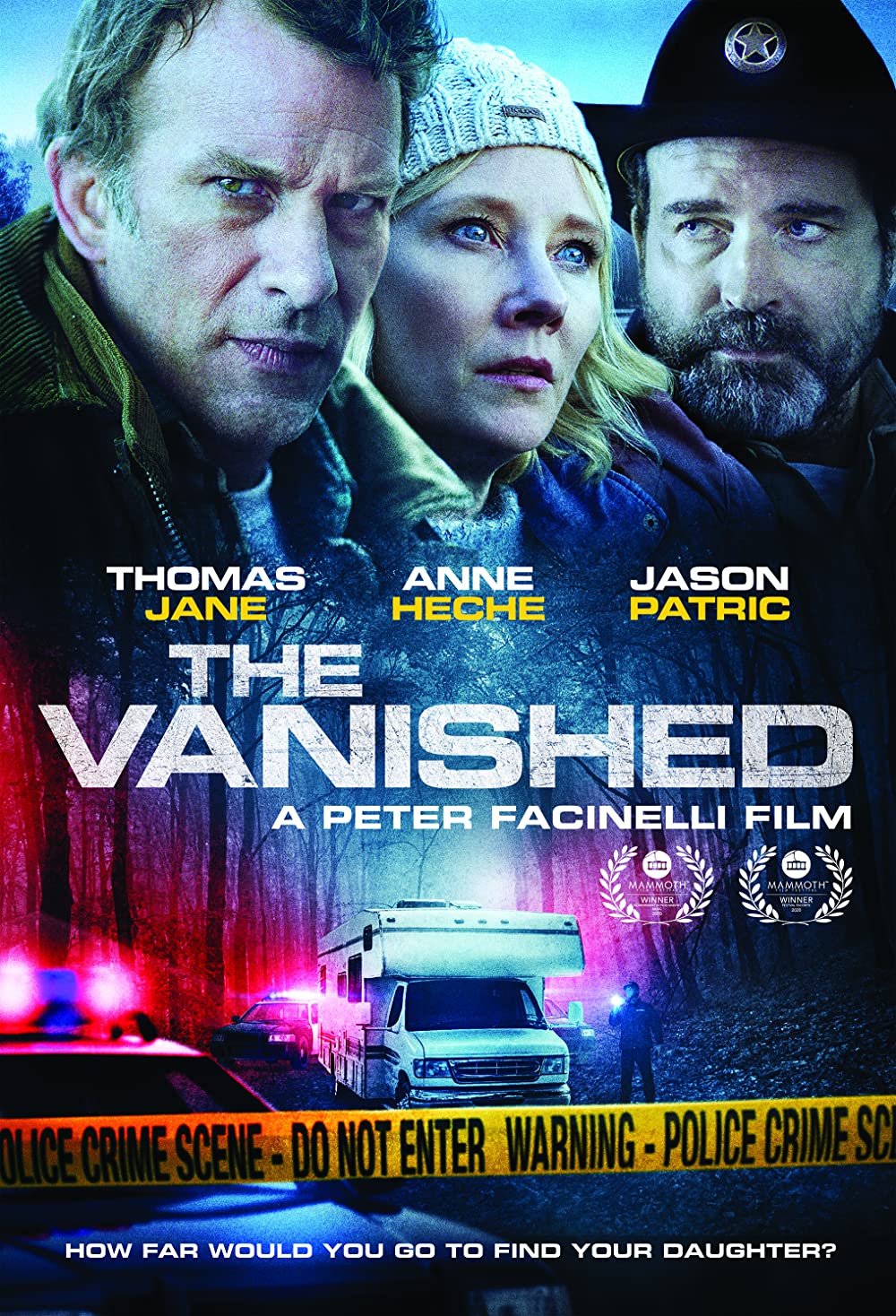