Six-foot-three and physically imposing, the actor Yaphet Kotto could easily have been pigeonholed by unimaginative casting directors and gotten stuck playing toughs, heavies, and one-note authority figures. But Kotto, who died in March at the age of 81, was too talented and principled to let himself be limited by others’ visions of what he could be. He even turned down a role in the seminal Civil War movie Glory because the script decentralized the Black characters.

As a result, Kotto built a roster of indelible roles like the old-school Lieutenant Giardello on the TV show Homicide and the Bond villain in Live and Let Die. His most visible characters included a vigorously opinionated engineer in Alien and the hilariously slow-burning straight man in Midnight Run. (Any highlight reel of his work would have to include the spectacle of Kotto sputtering “I’m Mosely!”)  But some of Kotto’s less famous movies are worth your attention as well: check him out as a by-the-book cop dealing with rampant crime and police corruption in Across 110th Street. 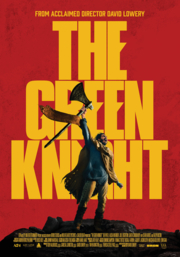 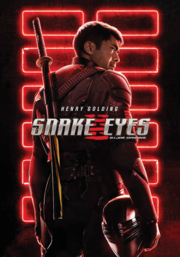 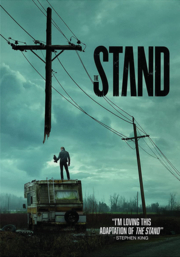 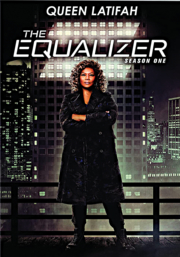 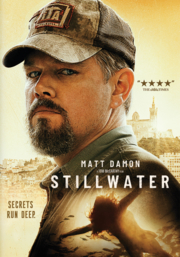 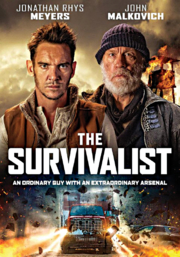 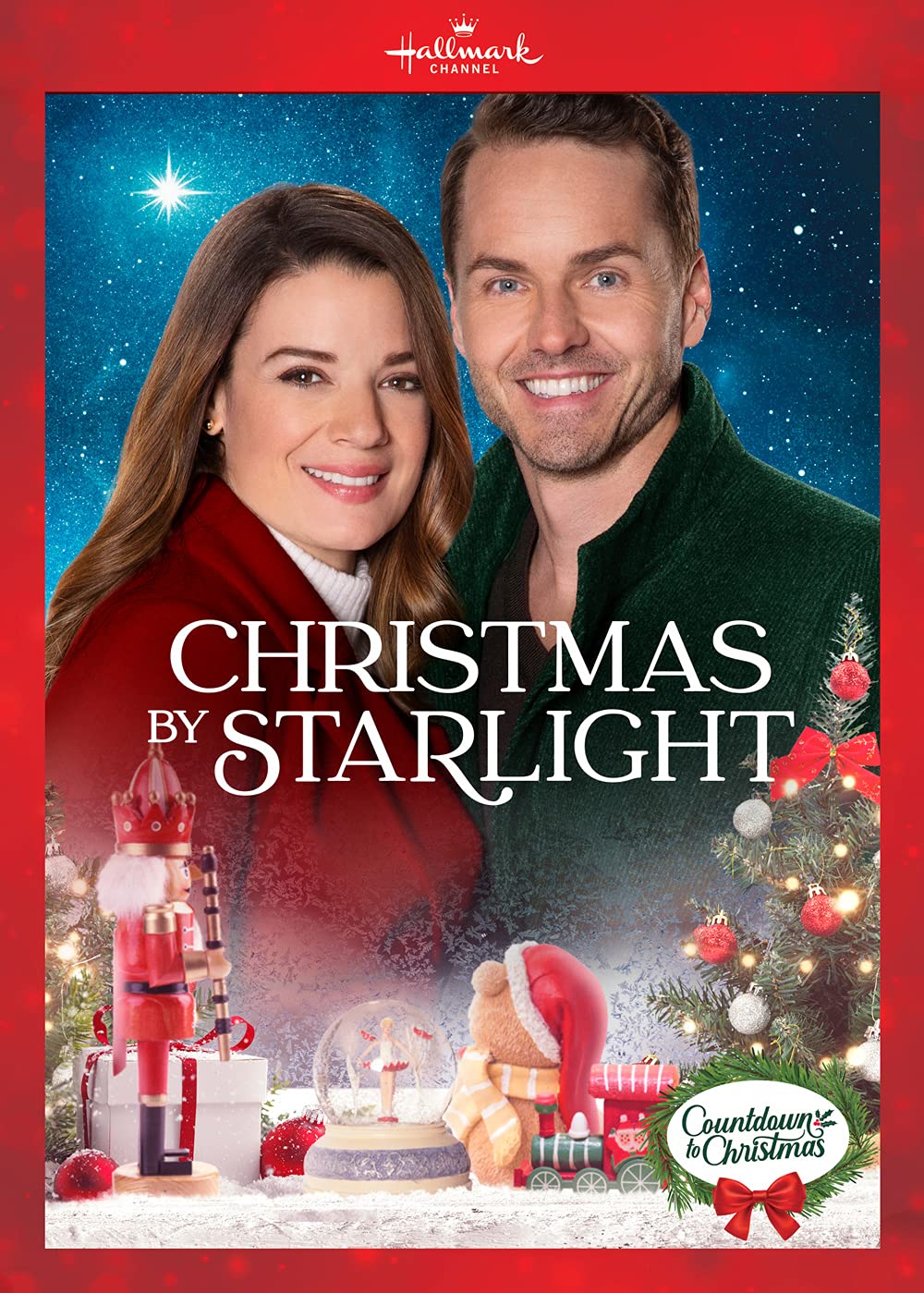 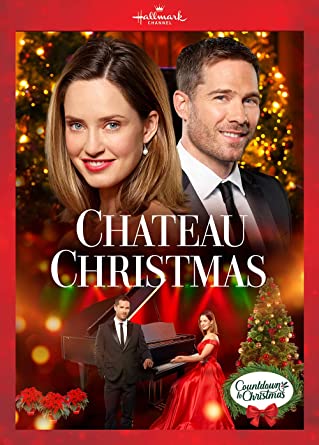 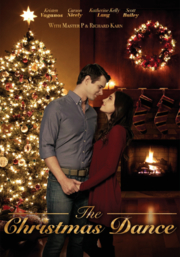 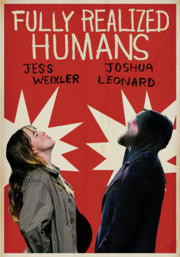 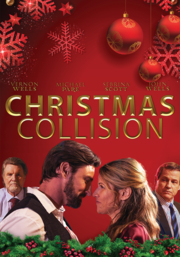 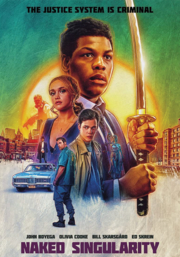 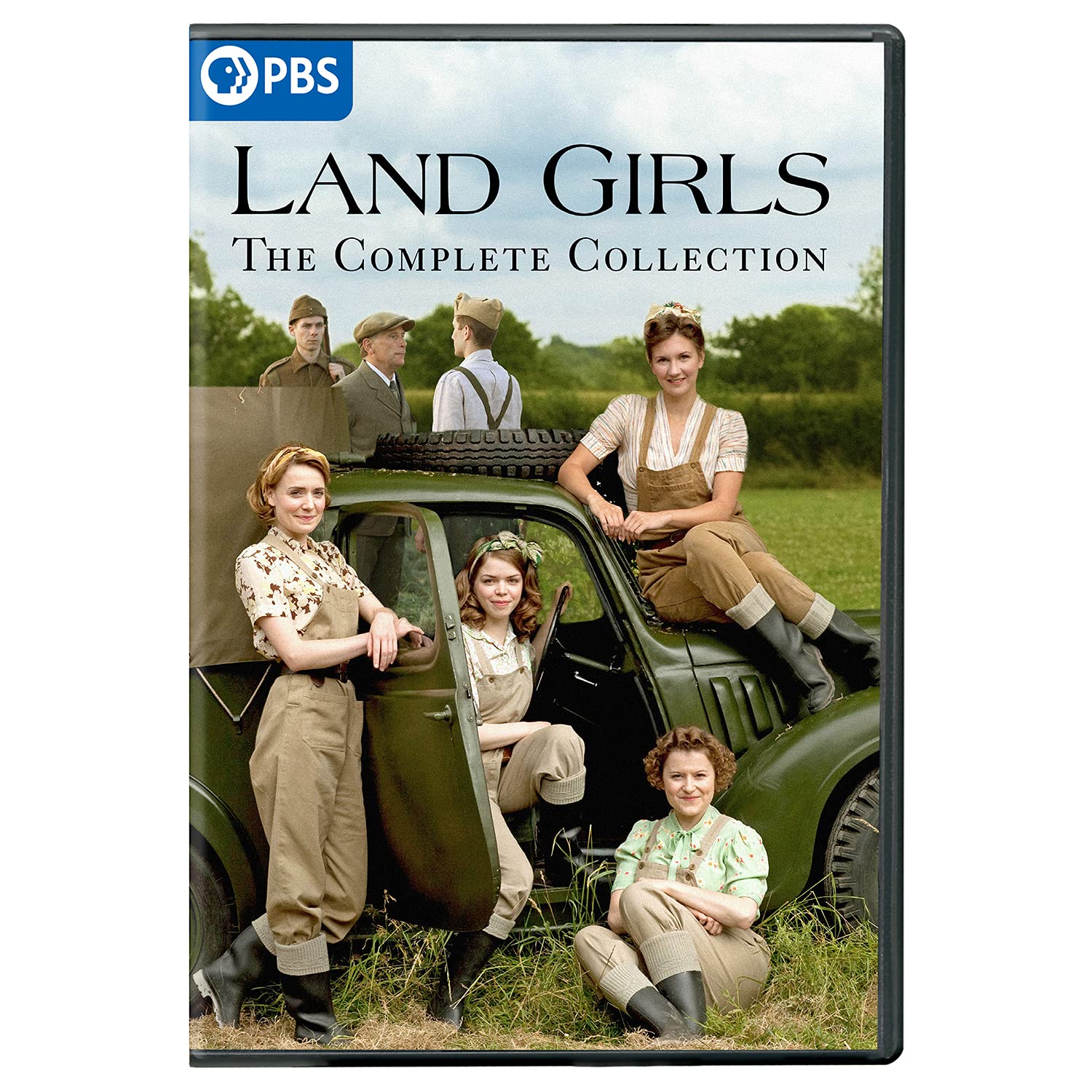