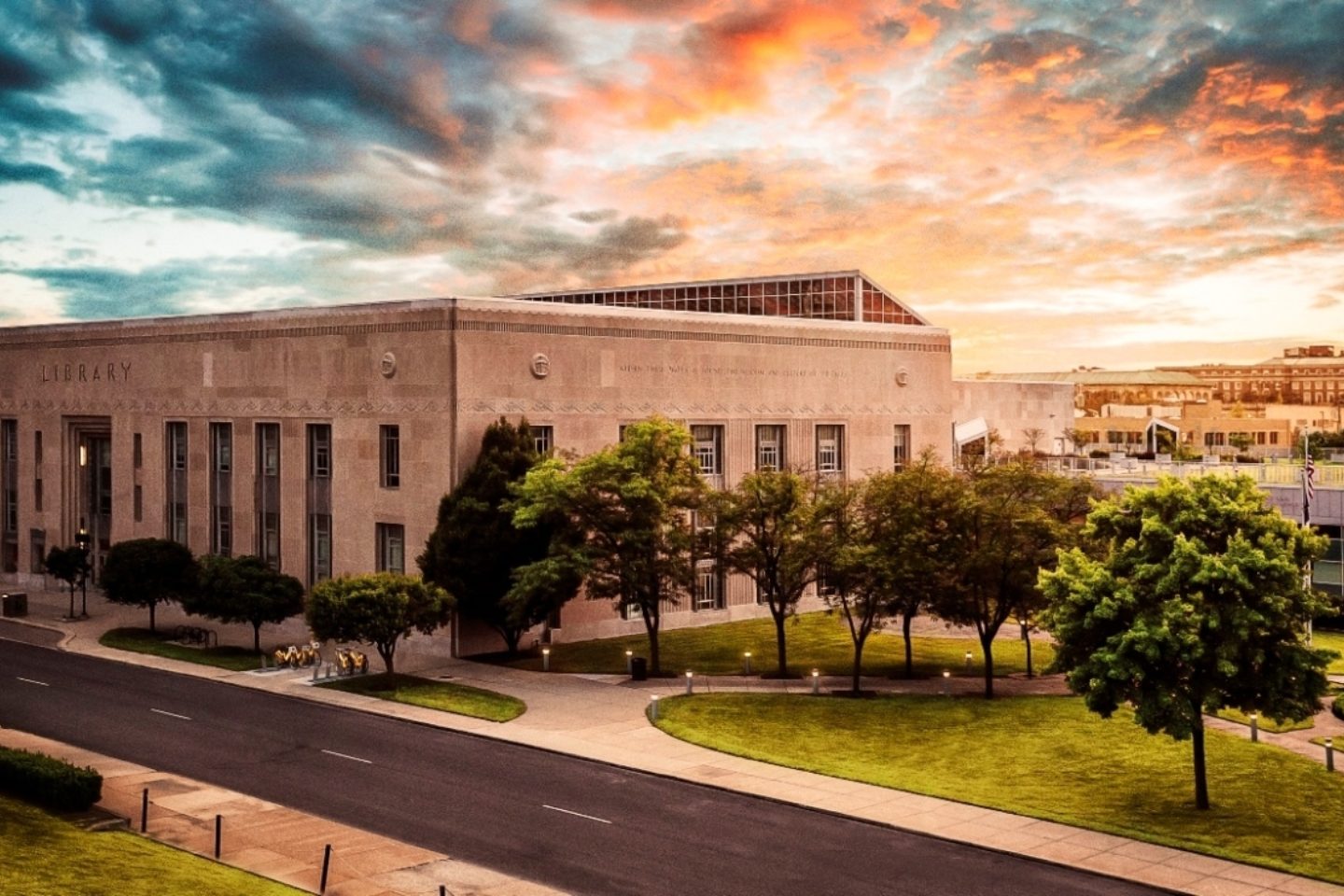 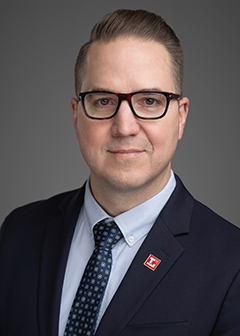 Jason Kucsma’s 13 years of leadership in libraries comes after nearly a decade leading a nonprofit independent media organization and publishing an internationally distributed politics and culture magazine while living in northwest Ohio. Kucsma is a born-and-raised Ohioan who earned his bachelor’s degree in Communication and master’s degree in American Culture Studies at Bowling Green State University. He earned his master’s degree in Library and Information Science at the University of Arizona before moving to New York City to work with public, academic, school, and special libraries as Executive Director of the Metropolitan New York Library Council. Kucsma returned to Ohio in 2015 to assume the role of Deputy Director at Toledo Lucas County Public Library. He was appointed Executive Director in August 2019 where he helms a leadership team and staff of nearly 400 employees providing world-class library services to the diverse communities of Lucas County. His work in libraries is informed and driven by his dedication to the role public libraries play in building strong communities through equitable access to information and technology—and the expertise library staff bring to help navigate both. 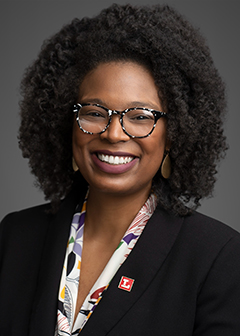 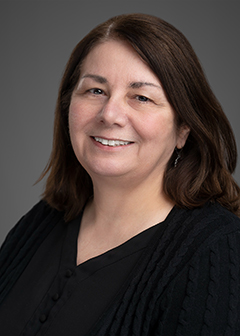 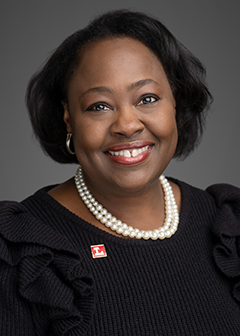 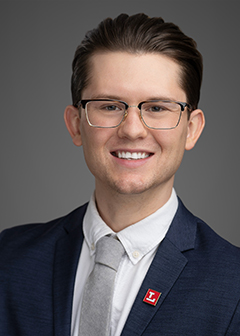 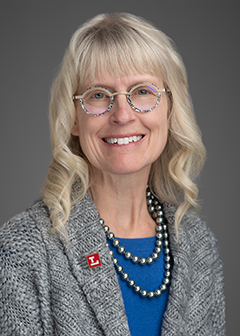 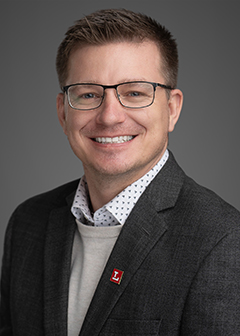 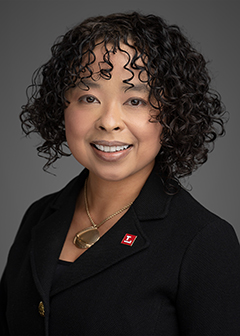 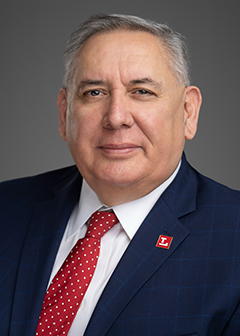 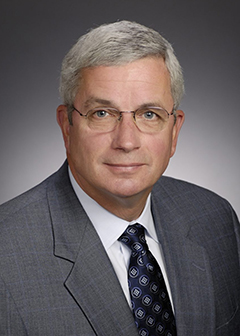 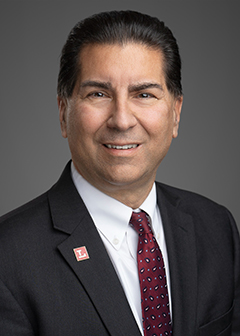 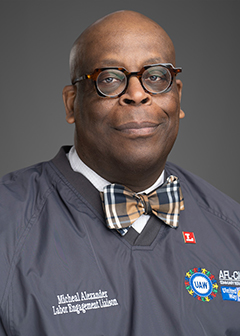 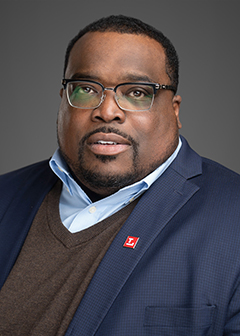 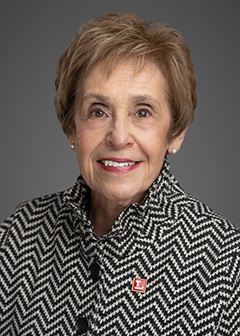 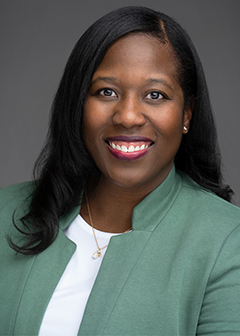 The Toledo Lucas County Board of Trustees generally meet on the fourth Thursday of each month. Meetings are open to the public, in accordance with Ohio’s Sunshine Law, and begin at 8:30 a.m. in the Board Room of the administrative offices at Main Library, unless otherwise announced.