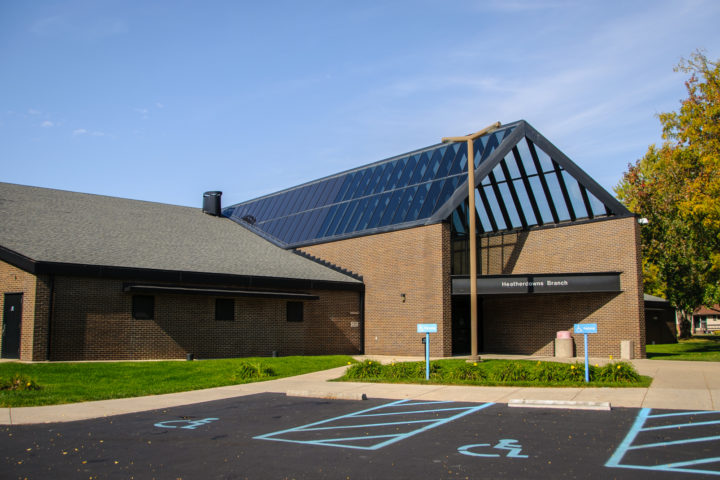 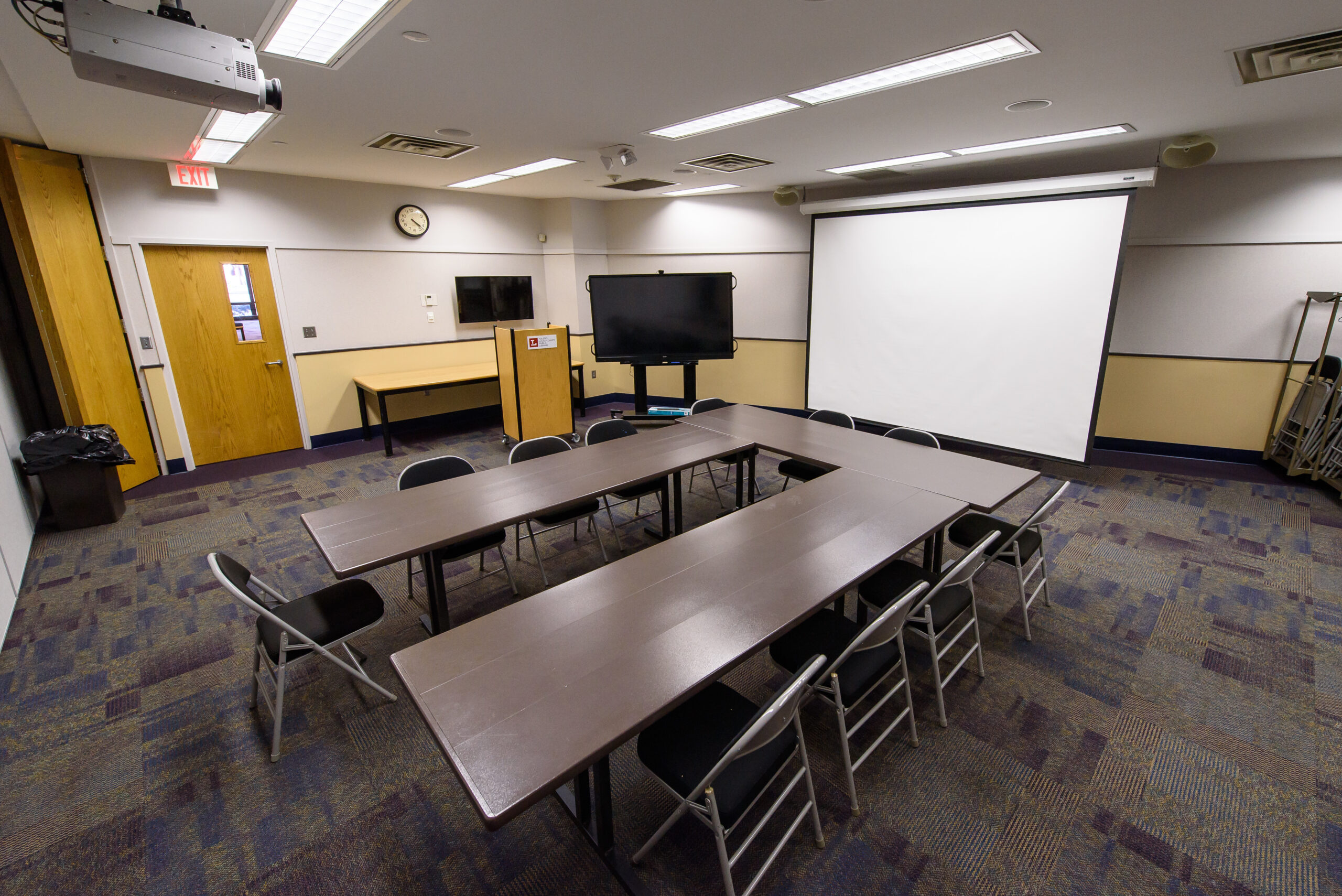 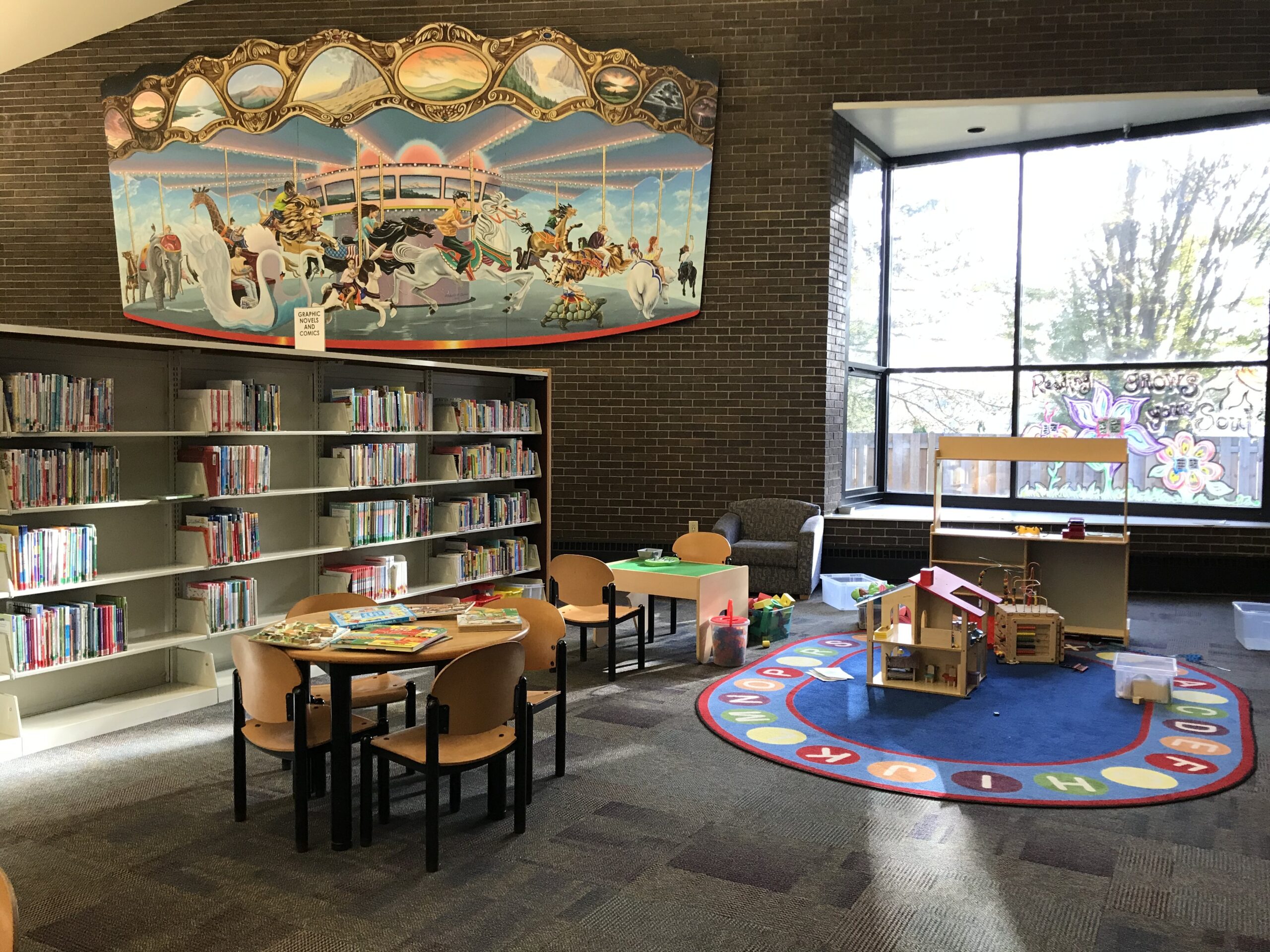 The original Heatherdowns Branch was built in 1968 and was unique because of its round shape. In 1991, it became the largest branch in square footage. In 2015 and 2016, the branch underwent substantial renovations with improved lighting, seating, and shelving. A media wall was built in the children’s section that features a 90 inch TV and two interactive, educational large screen tablets.

See making gear options here and call 419.259.5270 to check for availability and reservations.

Quiet study rooms are available on a first-come, first-served basis during open hours. There are often quiet study tables too, but they are within the main library space.