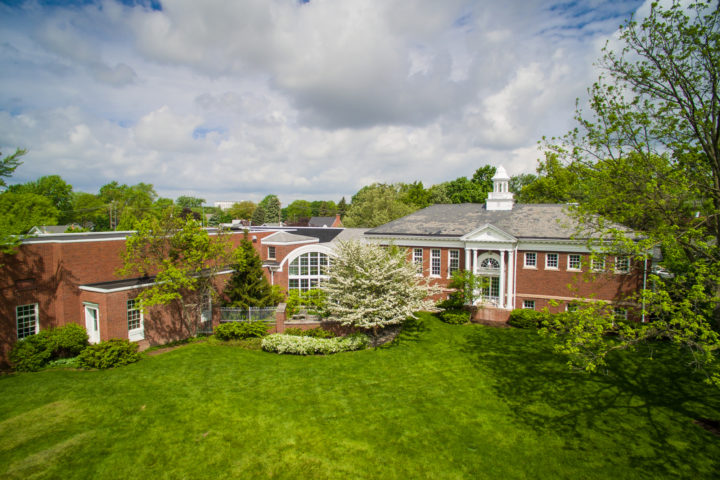 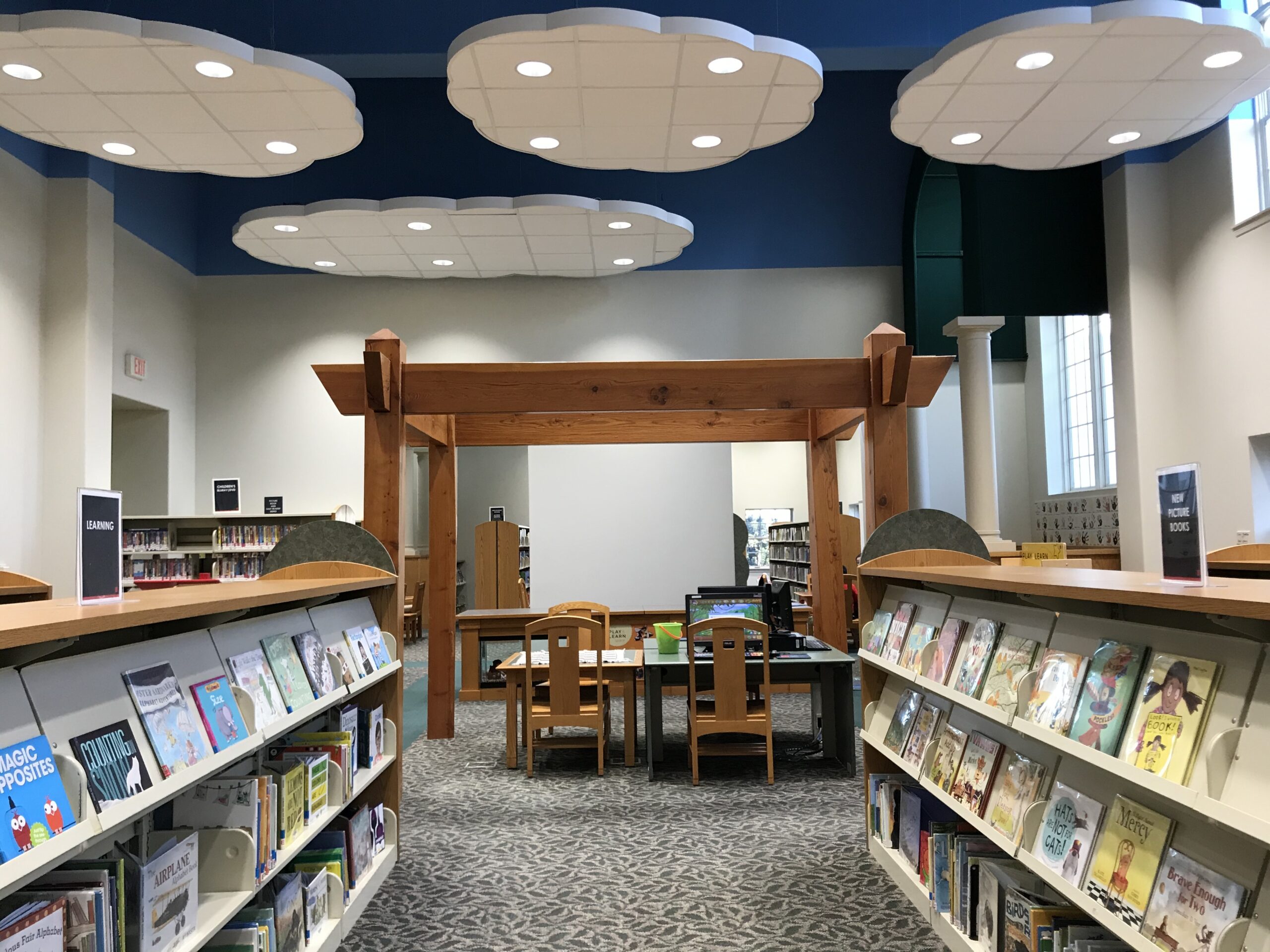 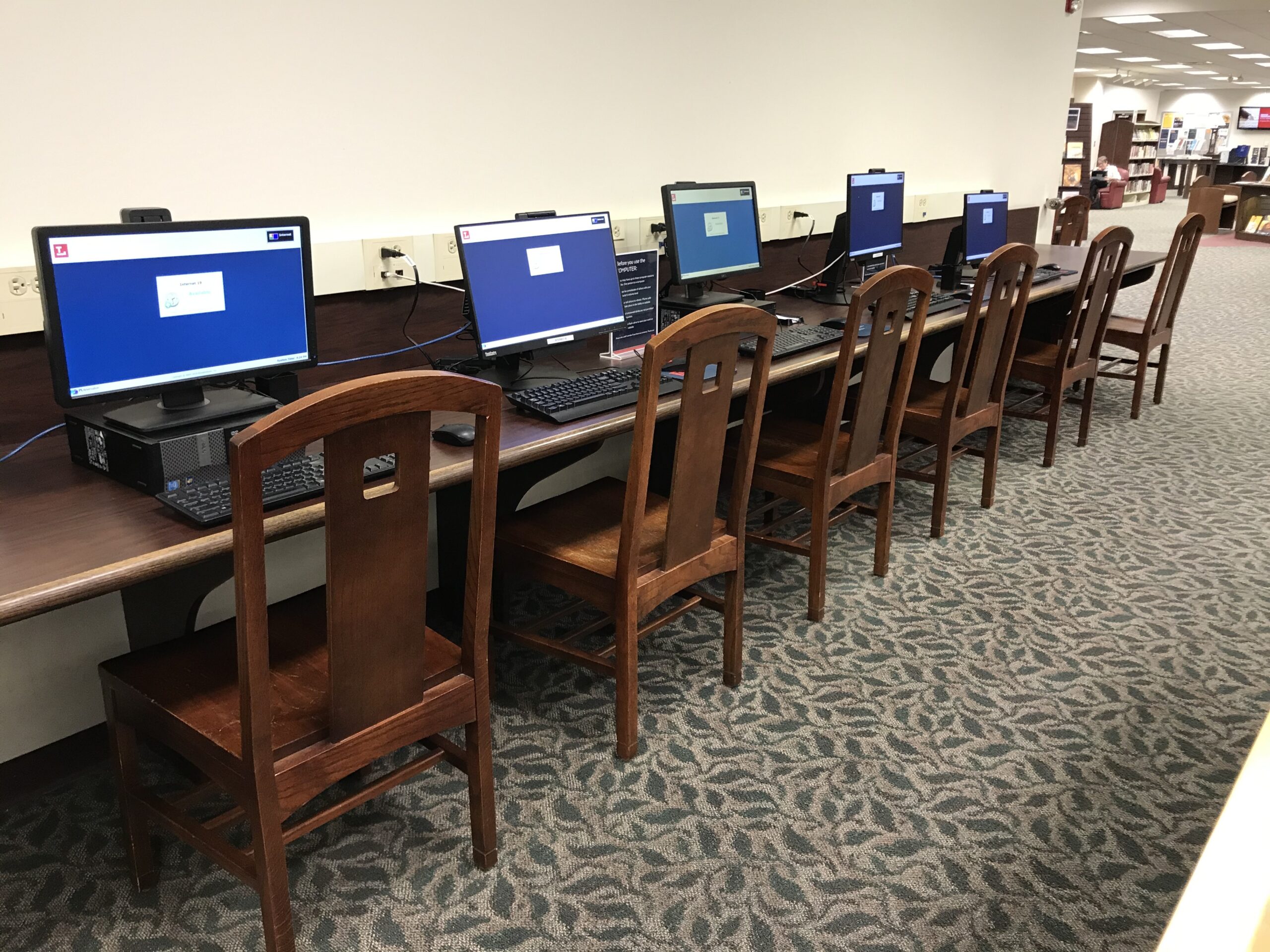 The site of the Maumee Branch has seen a rich history. It’s been a seminary, a courthouse, a glass factory, and was the site of Dudley’s Massacre, an ambush set by the British and the Native Americans during the War of 1812 that saw 220 members of the U.S. Military lost and 350 captured. Maumee Branch was founded in 1918 through a donation of the Maumee battle site and $10,000 from Andrew Carnegie. In 2001, the library underwent a renovation. The Friends of the Library originated at this location in 1973 and continues to support the TLCPL system.

See making gear options here and call 419.259.5360 to check for availability and reservations.