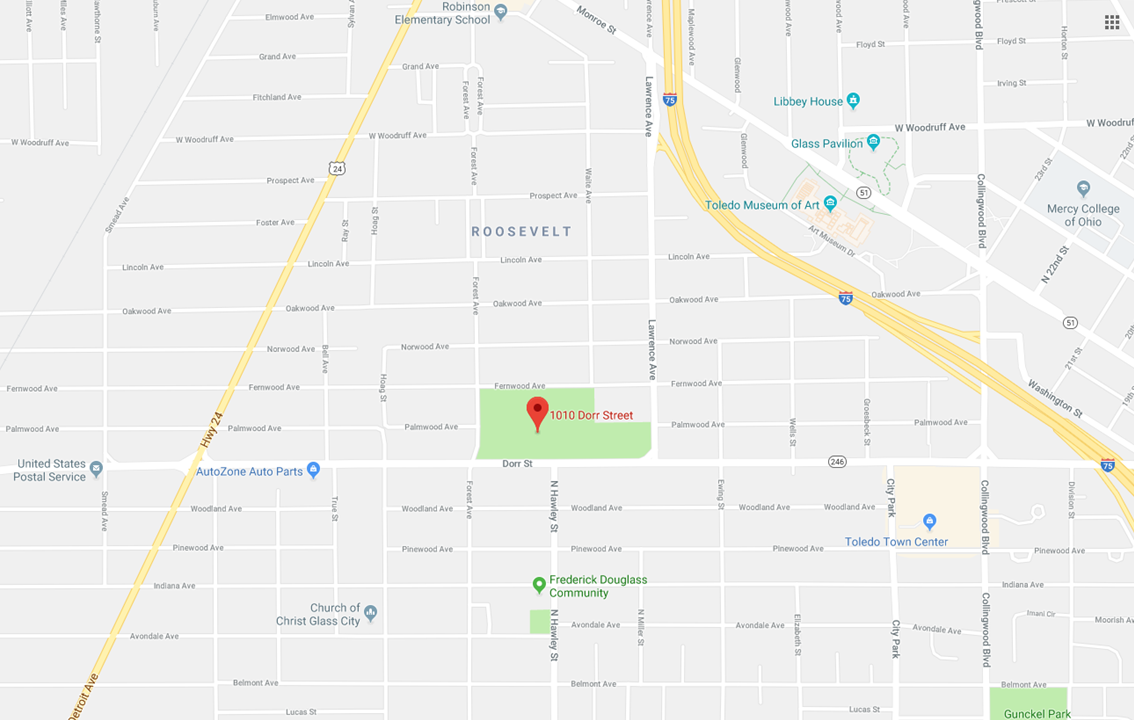 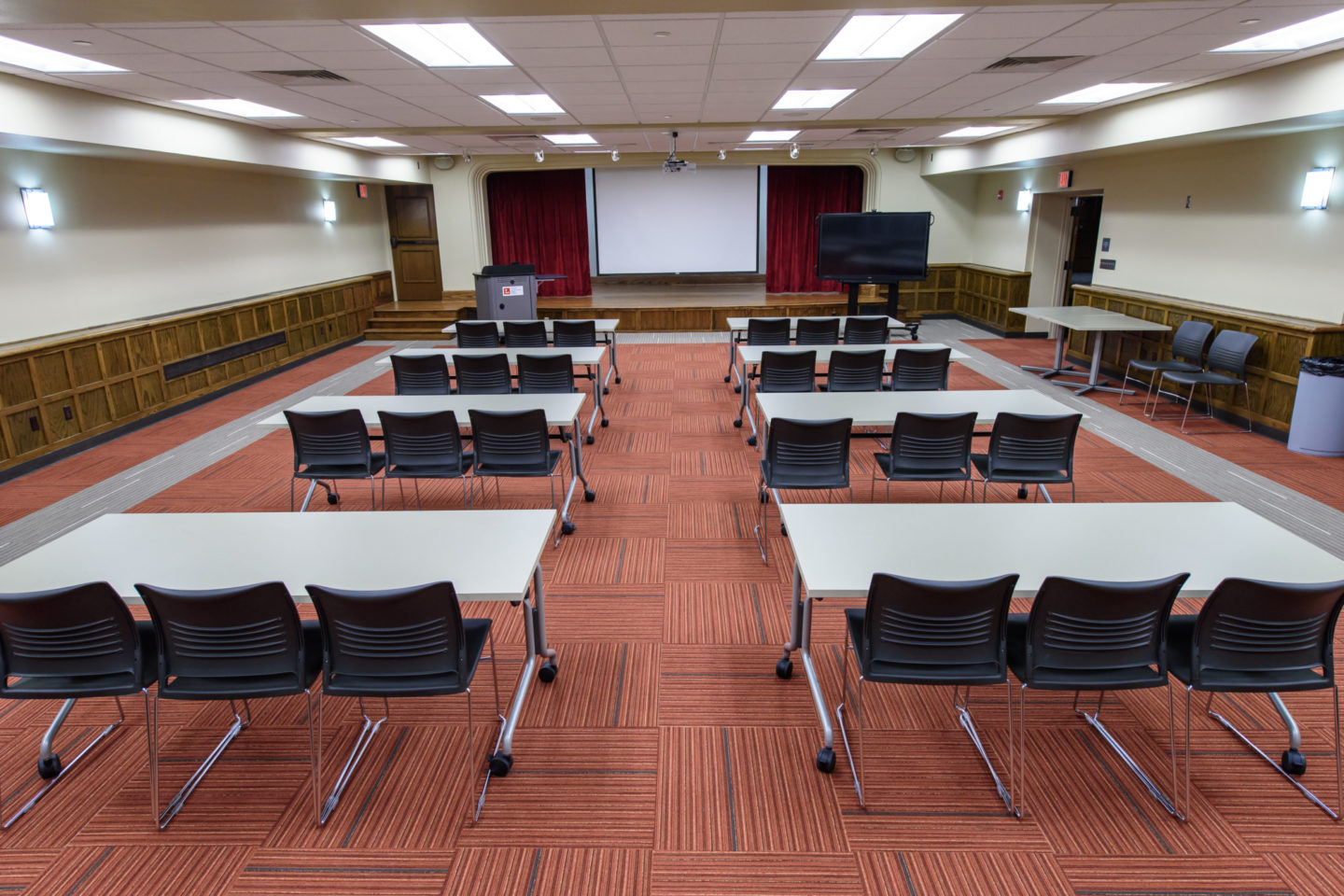 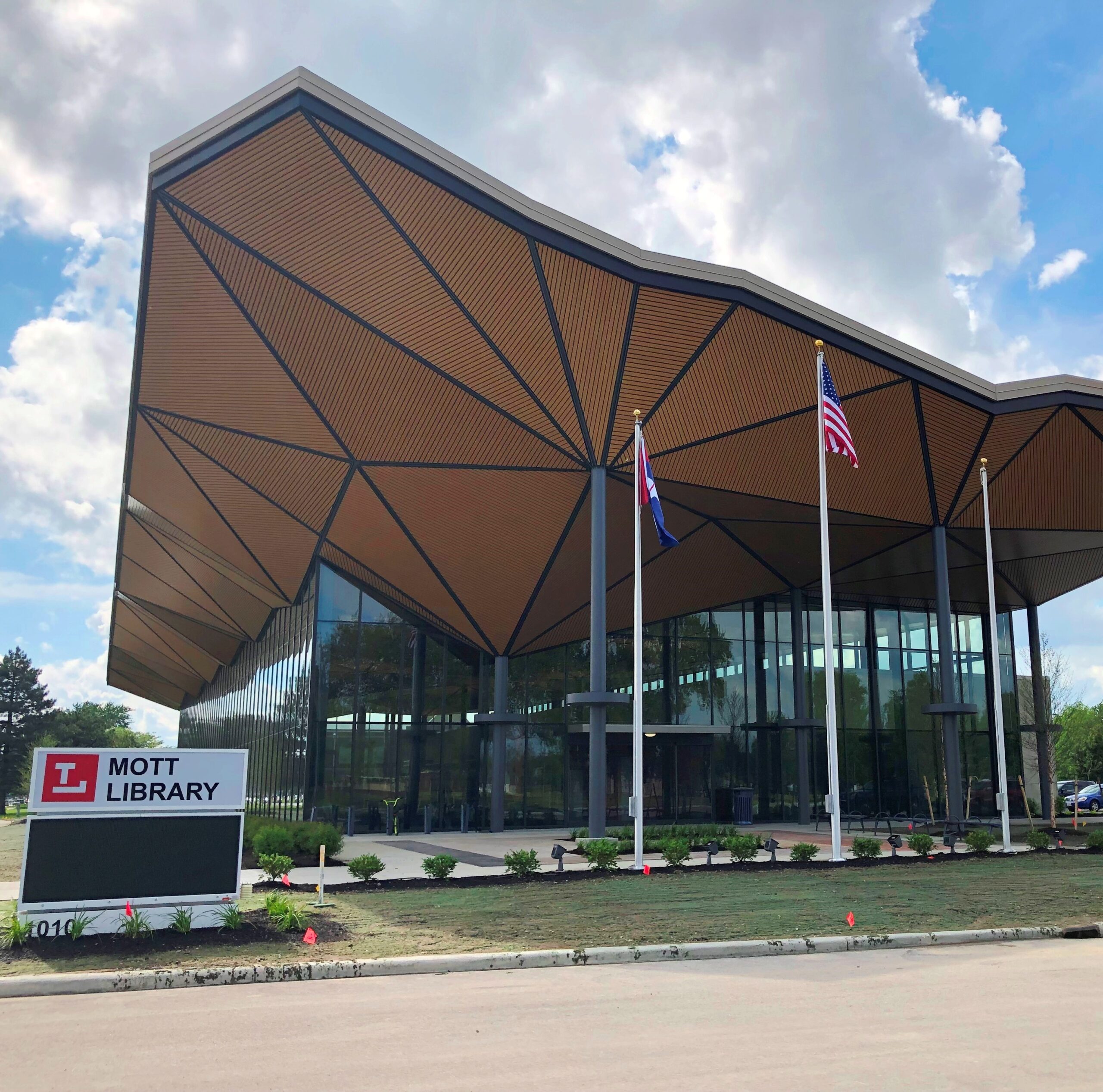 Mott Branch first opened in 1918 and was built with funds from famous library philanthropist Andrew Carnegie. The branch is named after Anna C. Mott, an active Toledoan who left a portion of her estate to the Library. The branch has twice expanded, first in the mid-1970’s and again in 1998.

To better serve the community, a new modern 21st century branch was built directly across the street at Smith Park, adjacent to the Martin Luther King Jr. elementary school. The new branch opened in June of 2019. 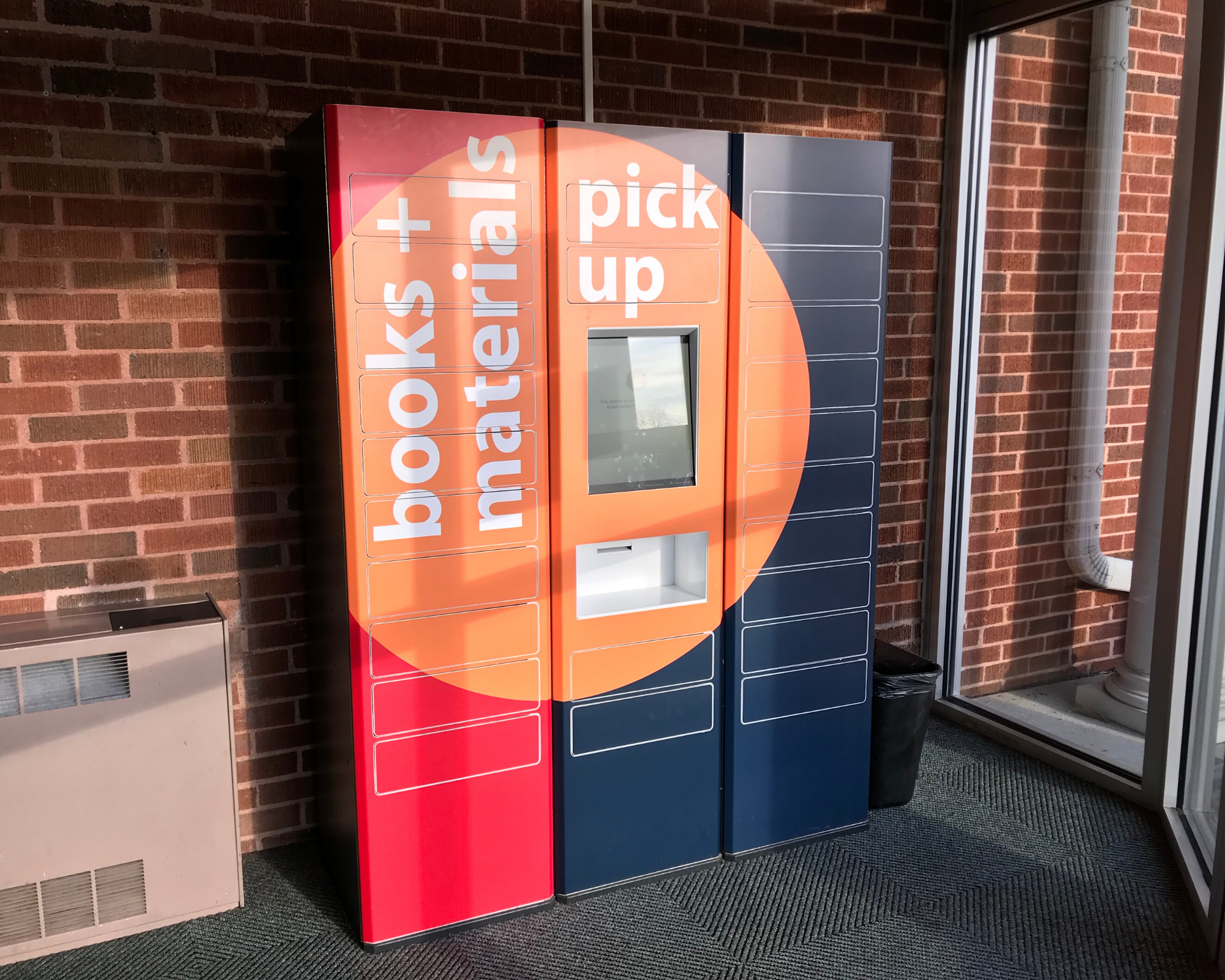 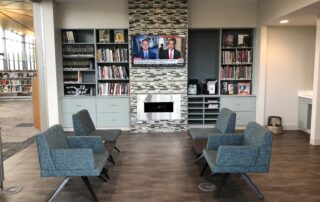 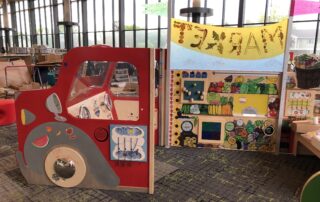 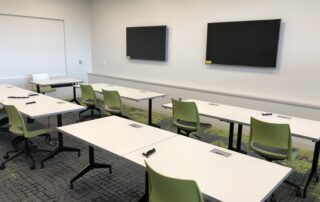 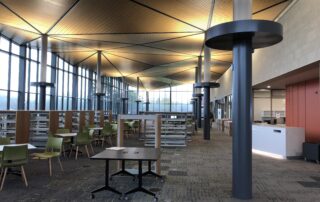 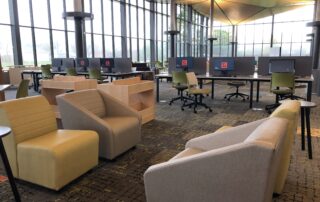 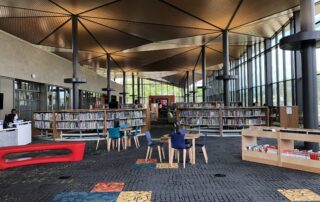 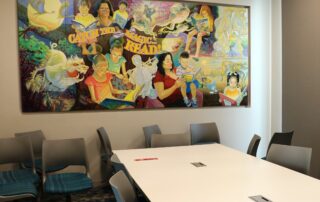 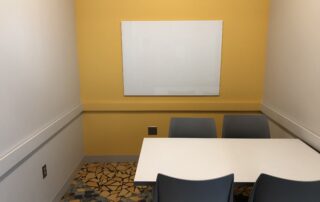