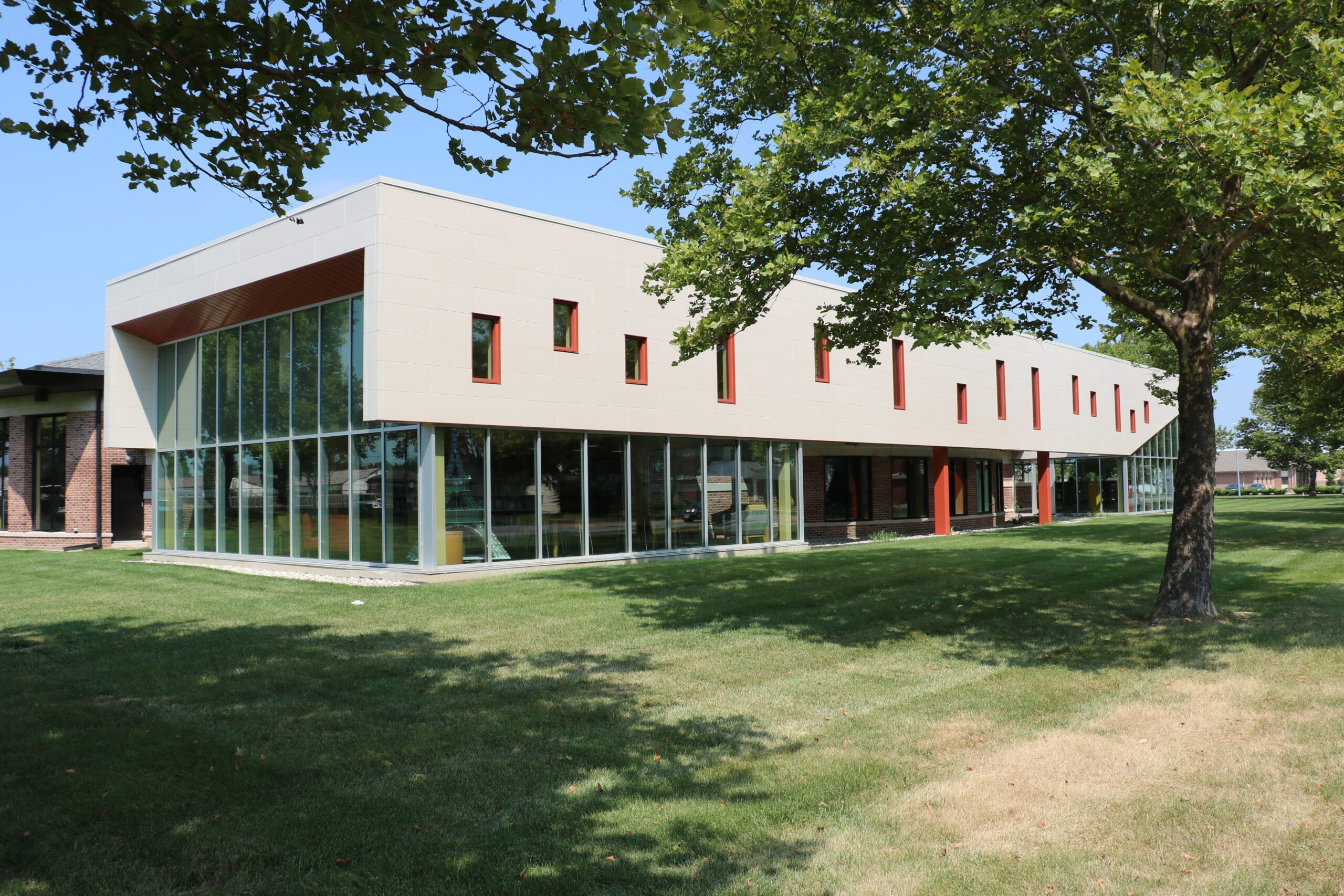 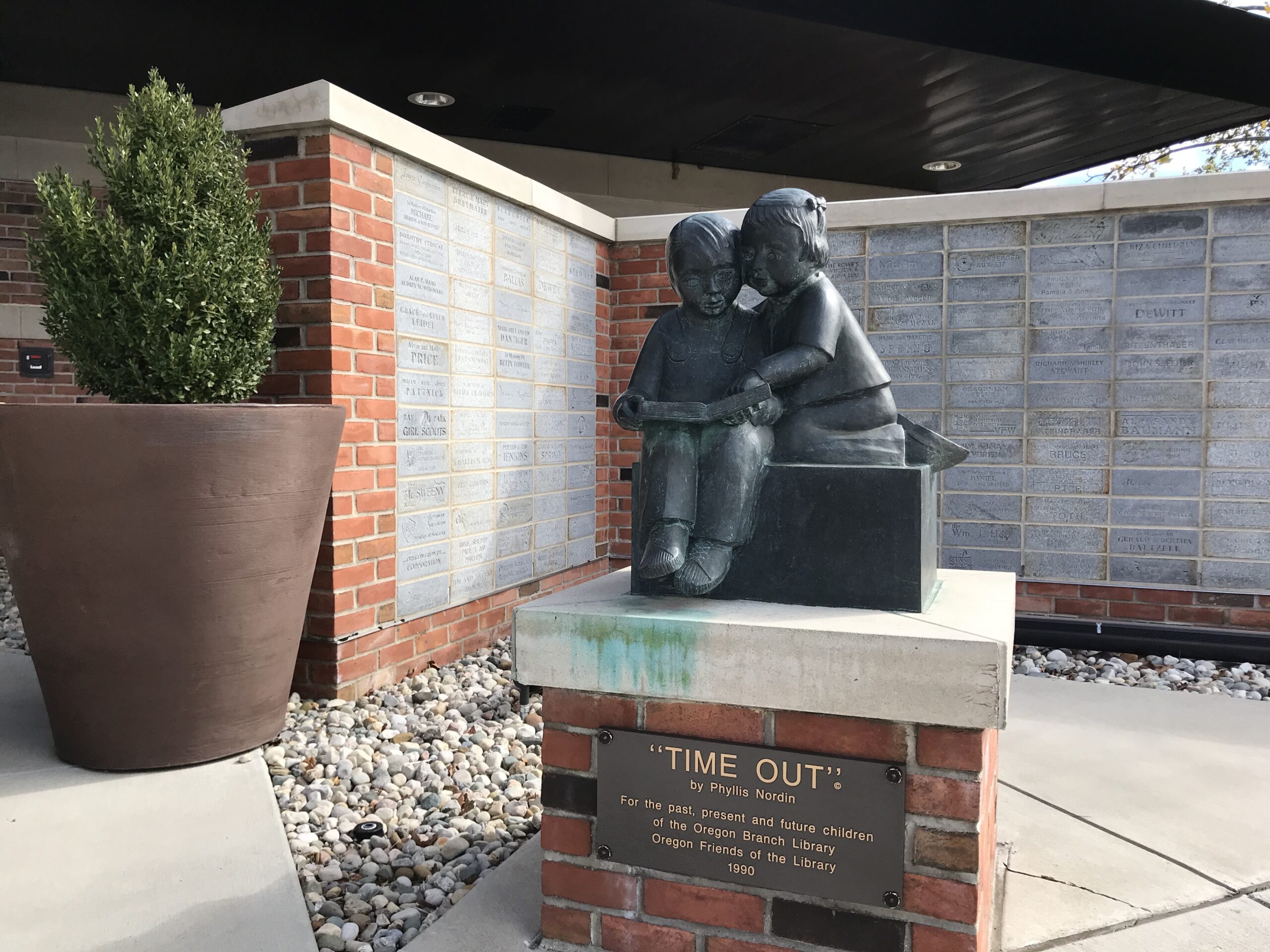 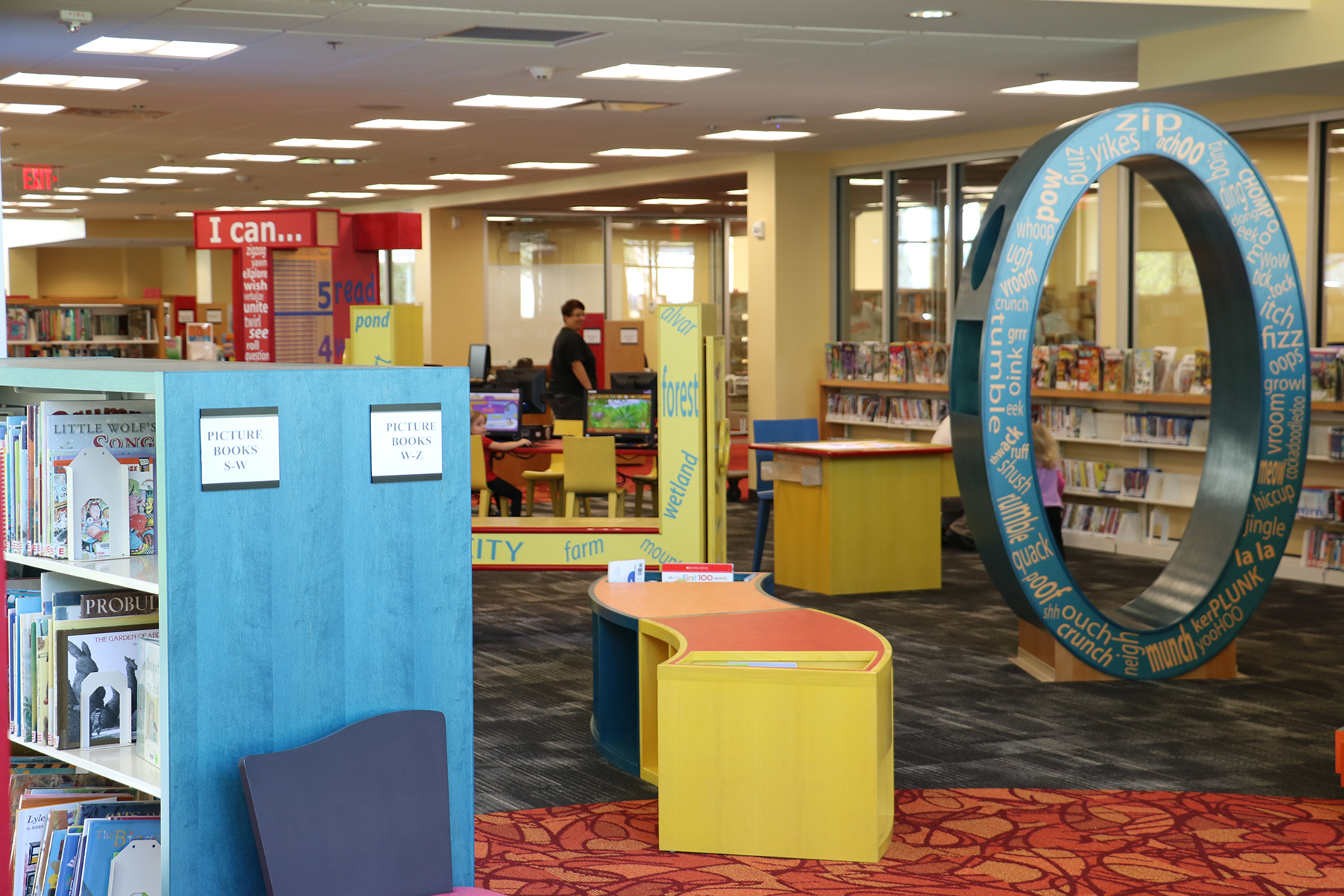 Services to the Oregon community began in February of 1965 in the Oregon Plaza Shopping Center at Coy and Navarre. This location was enlarged in 1980 as usage of the facility increased. In April of 1989, the branch moved to its current location on Dustin Road. A complete renovation project began in 2014, which expanded the library from 15,000 square feet to 18,700 square feet. After the renovation, there was an interactive area for children and teens and updated meeting spaces.

See making gear options here and call419.259.5250 to check for availability and reservations.

Quiet study rooms are available on a first-come, first-served basis during open hours. There are often quiet study tables too, but they are within the main library space.